Cresco Labs is expected to sell off $250 million-$500 million worth of marijuana cultivation and retail licenses largely to meet state license limits as part of its planned $2 billion acquisition of rival Columbia Care.

Investment analysts said it’s also possible Cresco would have to sell some cultivation operations in Maryland and Pennsylvania.

But the regulatory requirements in several states, including New York, are unclear, according to analysts.

The large-scale asset sale would open opportunities in several high-growth markets for other marijuana companies.

The proposed all-stock merger is one of the largest in the cannabis industry and would produce one of the biggest MSOs in the nation, rivaling Curaleaf Holdings and Trulieve Cannabis.

The combined footprint of Cresco and Columbia Care currently includes more than 130 retail locations in 17 states and the District of Columbia.

That footprint reaches about 55% of the U.S. population.

Cresco said a portion of the proceeds from sales would be used to repay existing debt.

The company also said the merger would be “accretive,” meaning that it will result in a positive change to the company’s value or profitability.

But some analysts say the fact Cresco likely would have to sell so many assets in high-growth markets limits the deal’s upside.

Given those factors, “we believe it appropriate to call out that this transaction faces a potentially lengthier closing timeline and a higher risk of the deal not being completed relative to other deals we have seen in U.S. cannabis,” Andrew Semple of Chicago-based Echelon Capital Markets wrote in a research note.

Cresco has succeeded in closing a number of acquisitions in recent years. But other proposed acquisitions have unraveled, including:

Cresco and Columbia Care said in a news release the combined business would have annual pro-forma revenue of more than $1.4 billion before divestitures, including at least $100 million in each of eight markets.

That could make Cresco the revenue leader among U.S. marijuana companies – but it’s not a sure bet.

Massachusetts-based Curaleaf recently reported more than $1.2 billion in revenue for 2021.

Florida-based Trulieve also is likely close to the revenue top spot after acquiring Arizona-based Harvest Health & Recreation last year in what was then valued as a $2.1 billion all-stock deal.

Trulieve is scheduled to release its annual financial results on Wednesday.

Cresco is known for its industry-leading wholesale business and a high retail penetration in key states through its Sunnyside dispensary brand.

Columbia Care has a wider geographic footprint that would allow Cresco to expand into up-and-coming markets such as Maryland, New Jersey and Virginia.

The companies independently are market leaders in Colorado (Columbia Care through acquisitions), Illinois (Cresco), Pennsylvania (Cresco) and Virginia (Columbia Care), according to the merger announcement, and the combined companies have a “pathway” to be in the top three in Florida, New Jersey and New York.

Cresco and Columbia Care overlap in several limited-license markets – and that’s where most of the divestitures would occur.

“The areas where we will likely divest assets happen to be the most sought-after and valuable markets in cannabis: New York, Illinois, Ohio, Massachusetts and Florida,” Cresco Chief Financial Officer Dennis Olis told analysts in a conference call last week.

Cresco CEO Charlie Bachtell told analysts that this would give the company “optionality” in terms of what to sell heading into the launch of a multibillion-dollar recreational market as well as “what location of the state we would want to commit to.”

Pablo Zuanic, an analyst with New York-based investment banking firm Cantor Fitzgerald, wondered whether Cresco would have to sell assets in New York, noting that his understanding is that cultivation caps for incumbent operators remain under debate.

Bachtell indicated that Cresco has started preliminary discussions with New York cannabis regulators, and while divestiture is likely, “anything is possible in terms of regulatory requirements over the next nine months.”

Zuanic also indicated that in Florida, Cresco might be able to keep all the cultivation operations and sell a “paper” vertical license.

Camilo Lyon, an analyst with New York-based global financial services firm BTIG, estimated Cresco divestitures at $250 million-$400 million, while Echelon noted that “we would not be surprised if total compensation were to approach $500 million.”

Shaleen Title, former commissioner of the Massachusetts Cannabis Control Commission, told MJBizDaily  via email she hopes that, “in states where this transaction would take them over the license limit, regulators will take that seriously.”

“That kind of thing needs to be looked at. So I hope to see scrutiny from both regulators and the public.”

Title, who is concerned about domination by “Big Marijuana,” recently made recommendations on how to boost competition and diversity in the U.S. marijuana industry.

The U.S. Department of Justice also is likely to scrutinize the deal.

A DOJ whistleblower called out former U.S. Attorney General William Barr for harassing marijuana companies through lengthy federal antitrust reviews that led in part to some terminated deals, such as the proposed merger of Los Angeles-based MedMen Enterprises and Chicago-based PharmaCann.

The Biden administration hasn’t articulated a stance against the marijuana industry but has made clear its tough antitrust approach through executive orders and comments.

Zuanic questioned why Columbia Care agreed to sell now, rather than wait for the passage of federal marijuana banking reform, with the expectation that development could spark a bidding war for the company.

Columbia Care CEO Nicholas Vita said during last week’s conference call that the Cresco deal is the best way for the company to position itself to “attract the type of institutional capital … that will actually be available to the market leaders once federal approval happens.”

While cannabis banking reform could bring higher offers, Vita said, “there was no other combination that we could find and no other pathway we could see that would allow us to position ourselves for that moment in time.” 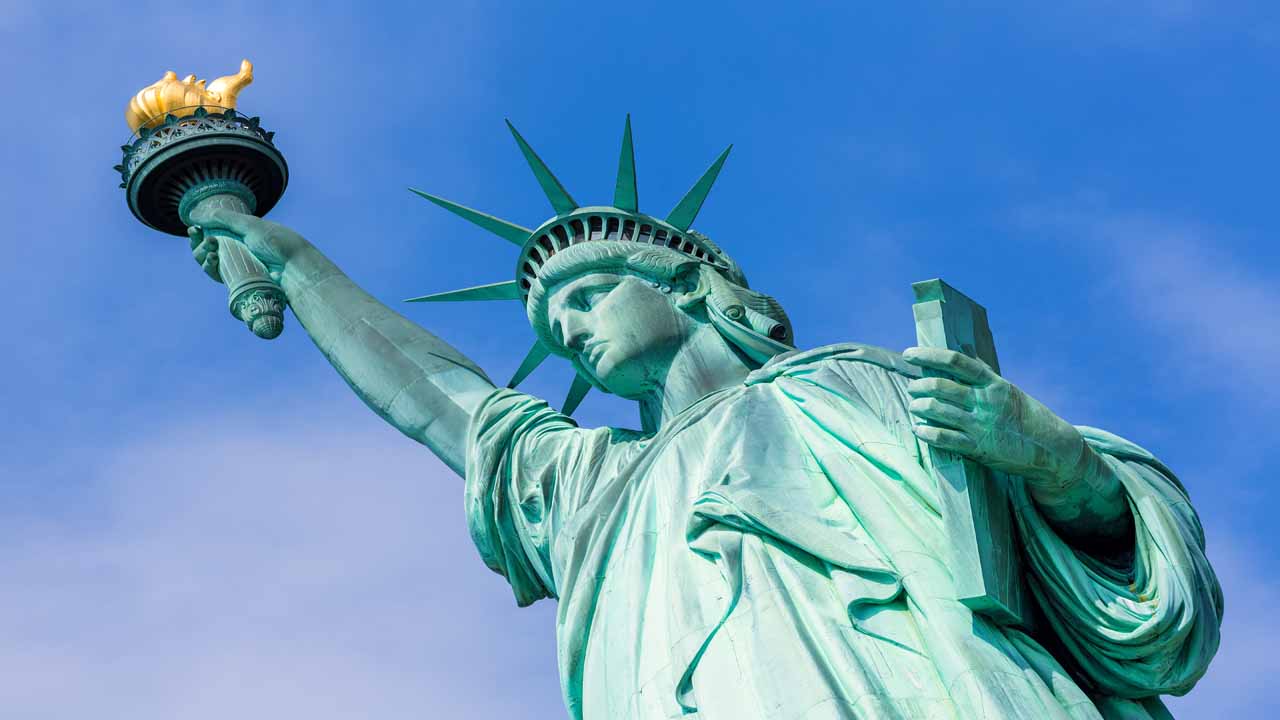 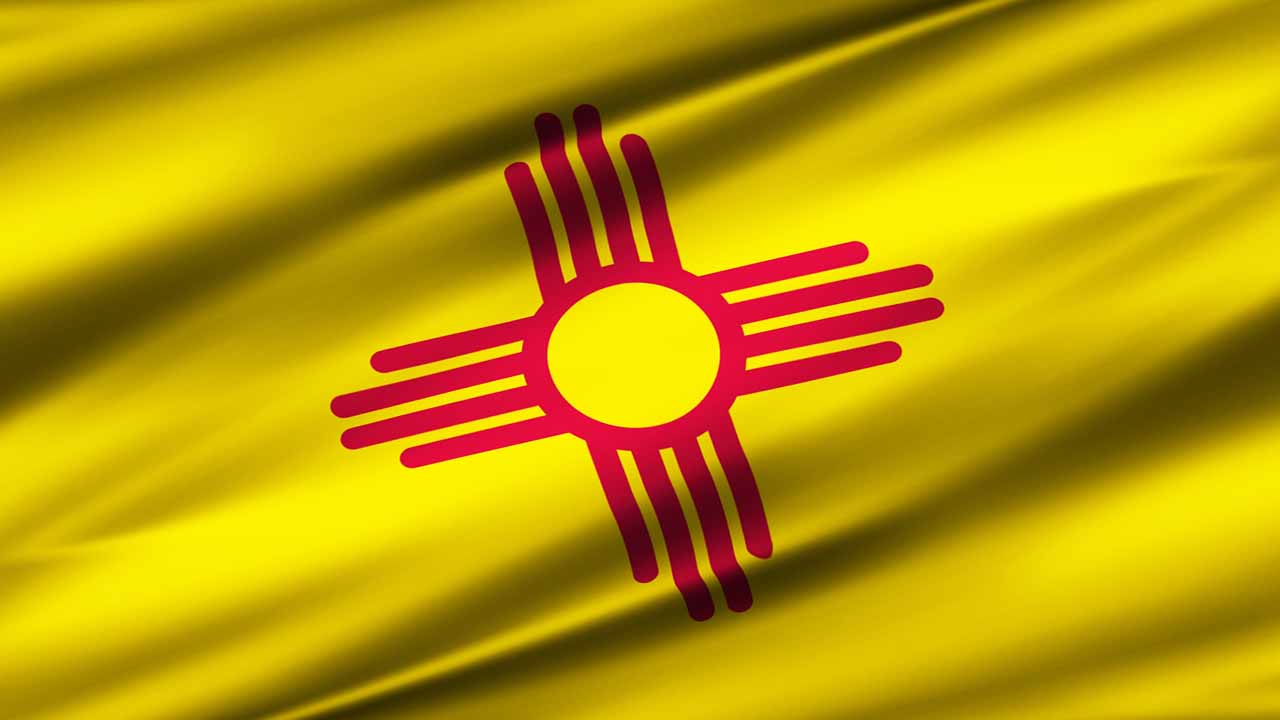