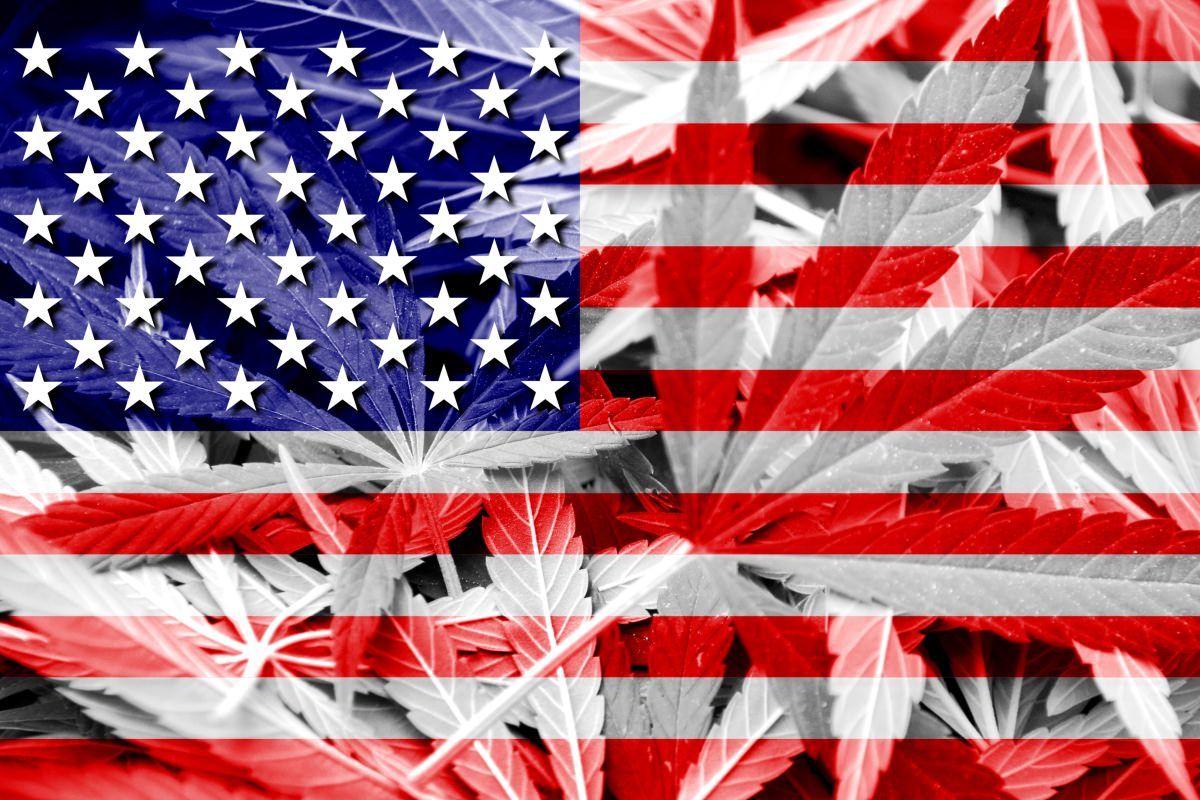 U.S. cannabis reform efforts have seen movement recently with a House committee’s endorsement of a banking bill and Attorney General William Barr’s comments that a federal shift would be preferable to the current “intolerable” situation.

But the progress that marijuana businesses have awaited remains an uphill battle – with Senate leadership a key hurdle – and experts say a narrowly tailored bill remains most likely to pass – such as the SAFE Banking Act, which would protect financial institutions that serve state-legal marijuana businesses.

“That, to me, is one of the lowest pieces of hanging fruit,” along with a measure to provide veterans access to medical marijuana, said Douglas Berman, director of Ohio State University’s Drug Enforcement and Policy Center.

Even if no marijuana bills pass this year, cannabis firms find themselves in a new world where the U.S. political environment appears receptive to reform that eventually will boost opportunities and bottom lines.

Those add to positive developments last November, when:

Despite encouraging signs, leaders of the Republican-controlled U.S. Senate hold the key on any measure that will get a hearing or vote in that chamber, industry watchers note.

That will be the biggest challenge, Berman said, and he is skeptical that major reform will occur this year.

“I just think the political forces facilitating the status quo are still so strong,” he said.

While the cannabis industry would like to see broad reform such as federal protections for state-legal businesses through the STATES Act or marijuana descheduling, banking is perhaps the most pressing issue.

“I still work with many cannabis businesses who are unbanked, and the complications of running a cannabis business in all cash in the age of electronic banking is mind-boggling,” Denver cannabis attorney Rachel Gillette said.

Here are some recent developments that may help change the political appetite for reform:

1. It’s a positive sign that a sitting AG is open to possible reform.

Barr doesn’t like marijuana, but he also dislikes the current conflict between federal and state laws.

At a hearing earlier this month, he said the STATES Act would be better than the status quo.

“Attorney General Barr’s comments are pretty consistent with his statements during confirmation, but it is still huge that a sitting AG wants to let states determine their own cannabis policies without fear of federal interference,” said Morgan Fox, spokesman for the National Cannabis Industry Association.

Neal Levine, CEO of the Cannabis Trade Federation, which has lobbied for the STATES Act, expressed similar sentiments, adding that he is optimistic “that we can finally end the conflict between federal and state cannabis law during this Congress.”

Don Murphy, director of federal policies for the Marijuana Policy Project (MPP), called Barr’s comments a “refreshing departure” from his predecessor, Jeff Sessions, who alarmed the industry by rescinding the Cole Memo, an Obama-era protection of state-legal businesses.

But, Murphy added, the “STATES (Act) is getting fragged by advocates on the Hill and candidates on the campaign trail who now say that no marijuana policy reform can advance without restorative justice and equity provisions.”

The STATES Act is broadly written and doesn’t address specific issues such as criminal justice and social equity. But other bills do.

2. The SAFE Act has progressed the furthest, but it faces barricades.

In what appears to be a bipartisan effort, the House version collected more than 165 co-sponsors, including 17 Republicans, and a Senate companion bill with more than 20 co-sponsors.

Perhaps as critical, the financial industry and other key groups joined in support.

U.S. Rep. Ed Perlmutter, a Colorado Democrat and a key sponsor of the legislation for the past six years, expressed cautious optimism in a recent interview.

Although noting “we’ve got work to do,” Perlmutter said he expects a full House vote within a month to six weeks and “I think the momentum is there” to get it passed.

The Senate is iffier and will depend on whether key Senate leaders will allow the bill to be heard.

3. Other pressure points may make a difference

There are now 34 states and Washington DC with full-fledged MMJ programs as well as 10 adult-use states, along with DC.

Additionally, many Democratic presidential candidates are articulating a decidedly pro-marijuana stance although much of the focus is on criminal justice.

But where is the tipping point for federal reform?

It’s important to note the MJ industry has increased its lobbying in efforts to nudge the needle.

Former U.S. House speaker John Boehner, who “evolved” into being pro-marijuana a year ago and joined Acreage’s board, is an adviser to the Roundtable.

Canada-based Canopy Growth’s $3.4 billion deal to buy Acreage is contingent on the U.S. legalizing marijuana at a federal level.

While the deal itself likely won’t lead to reform, it could have some influence in DC, MPP’s Murphy said. 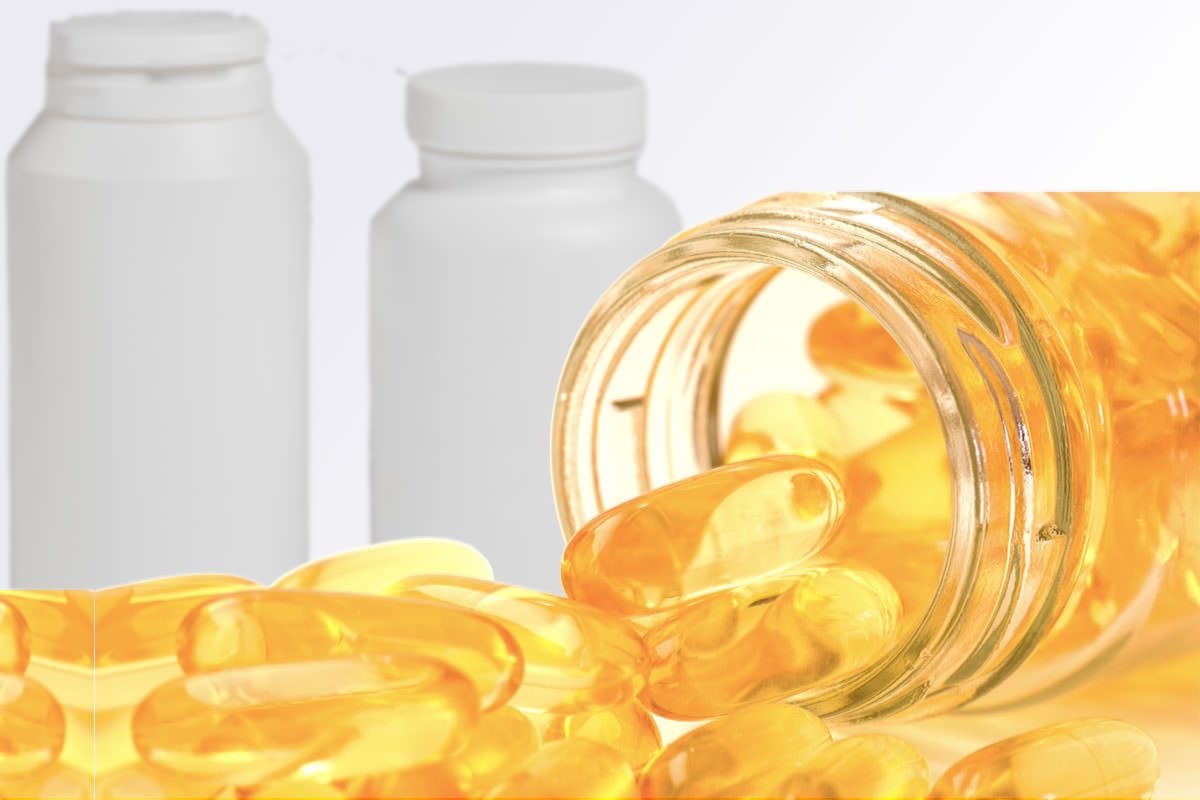 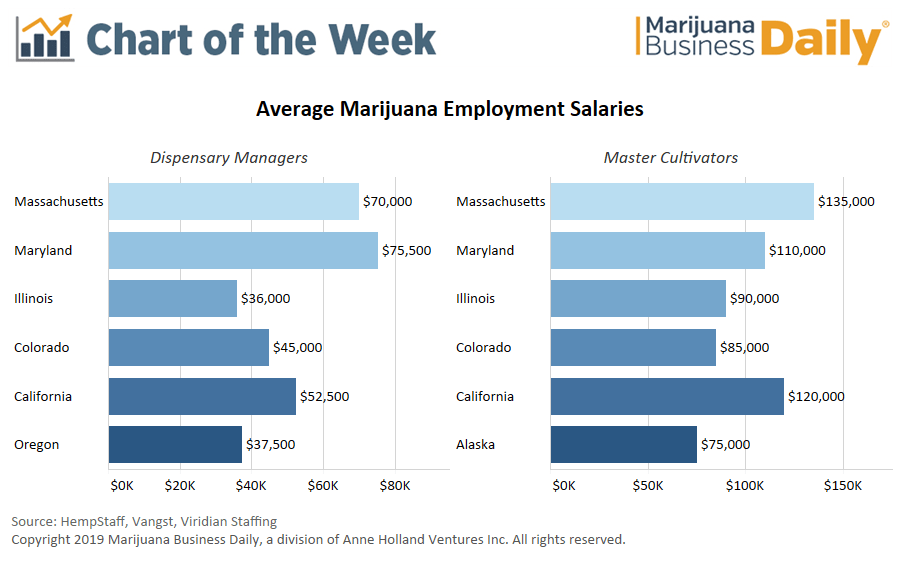