Health Canada seized more than 35 million grams (77,162 pounds) of cannabis products and thousands of plants from federal license holders for regulatory shortfalls in the 2019-20 fiscal year, the federal regulator disclosed to MJBizDaily.

Most of the products – 26 million grams and all of the approximately 7,800 plants – were destroyed, while the remaining 9.5 million grams were held by the regulator to be returned to licensees who had regained compliance.

After Health Canada released its inspection report for federal cannabis license holders earlier this month for the period from April 2019 through March 31, 2020, MJBizDaily asked the federal regulator about the seized cannabis.

The inspection data showed that the largest licensed producers, such as Aurora Cannabis and Tilray (along with Aphria, which merged with Tilray last year), were largely compliant with the cannabis production regulations.

In mid-2019, a whistleblower alerted Health Canada about five allegedly unlicensed cultivation rooms that CannTrust had been operating, leading to suspension of the operator’s licenses and former directors of the company being charged with fraud and insider trading under the Securities Act.

According to the new report, Health Canada inspectors visited CannTrust facilities 16 times between Sept. 17, 2019, and Feb. 28, 2020, for activities that included targeted inspections.

The report did not state the amount of cannabis that was seized.

Four of the 16 inspections are classified as “witness destruction,” meaning Health Canada attended the site to observe the eradication of an unknown quantity of cannabis.

In an email to MJBizDaily, CannTrust said Health Canada returned to the company’s sites on numerous occasions – after two noncompliant ratings stemming from three inspections – to facilitate the seizure of cannabis and, subsequently, the release of cannabis so the regulator could witness the destruction.

The company said Health Canada attended both sites several times to facilitate the process and that CannTrust preemptively volunteered to destroy the seized cannabis.

The government seized cannabis products from only two other companies, both relatively small businesses, that year – Alberta Green Biotech and Evergreen Medicinal Supply.

Alberta Green Biotech was slapped with a “critical” observation – the most serious regulatory deficiency – in early 2020 “due to lack of overall control at the site and other non-compliances,” according to the inspection report.

The company’s license was suspended after the product seizures. The license was subsequently revoked in March 2020 after inspectors observed unspecified noncompliance at its production site.

The company’s products were seized after a follow-up targeted inspection, and its license was suspended.

A spokesperson for Health Canada said seized cannabis may be detained until the licensed producer has implemented corrective measures or addressed the noncompliance that led to the seizure.

“Once Health Canada determines that compliance issues are appropriately addressed, seized product is released to the regulated party,” the spokesperson said.

Health Canada didn’t identify exactly how much cannabis was seized from each company and subsequently destroyed.

Health Canada ramped up inspections in the April 2019-March 2020 fiscal year over the previous year: 417 inspections, up from 293.

The biggest change involved the number of inspections of registered personal production of medical cannabis – namely, people registered with Health Canada to produce their own medical cannabis, or those who designate someone else to grow it for them.

There were 82 inspections of personal and designated medical cannabis growers that year, compared with only nine in the previous year.

However, the 82 inspections still represent a small percentage (0.002%) of the 43,680 “active” personal or designated medical cultivation registrations as of the end of 2020 – part of the period covered in the new report.

Ontario’s provincial police service previously accused the federal government of a “lack of oversight” over the personal and designated growing regime, which it says is a source of diversion for illegal cannabis sales.

Unlike the previous year, Canada’s largest producers were largely compliant with the cannabis production regulations – save for CannTrust.

In the 2018-19 fiscal year, Canadian cannabis giants Canopy Growth Corp. and Aphria (before the Tilray merger) had been among a half-dozen licensed producers cited for serious regulatory violations.

But in the following year, none of the biggest producers in Canada recorded “critical” violations.

Health Canada inspectors visited Aurora Cannabis at least 11 times, including in December 2019, when it was hit with a warning letter “due to unauthorized sale of cannabis products” and not providing notice to Health Canada before selling a new marijuana product.

Smiths Falls, Ontario-based Canopy Growth wasn’t subject to any inspections from April 1, 2019 through March 31, 2020, per the report. Cannabis firm Hexo to ‘refresh’ board after deal with activist shareholder 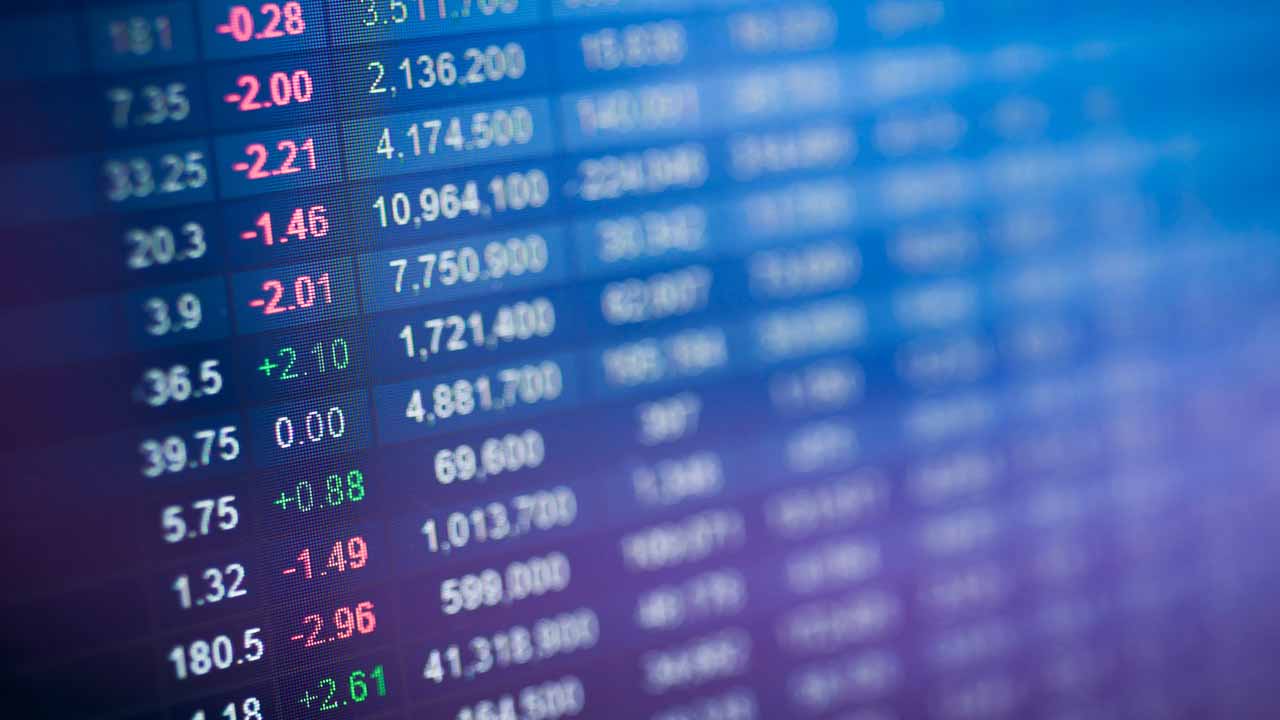