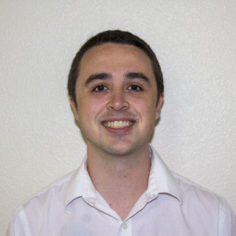 High turnover rates among budtenders continue to plague the cannabis retail sector, a problem that has ramifications for the industry beyond just the immediate costs.

Budtenders are the first point of contact for consumer education and are often the best bet a marijuana brand has for getting the word out about a product.

Cultivators and brands spend sizable portions of their budget sending their sales reps to stores to educate budtenders about their products, only to have them leave shorty after.

“That’s a million-dollar battle right there. … You build relationships with budtenders and people that are on the frontline to the consumer and then, next thing you know, they’ve turned,” said Chris Morsette, president of Redding, California-based cultivator Ember Valley.

A recent report from Seattle-based data analytics company Headset found that in both the U.S. and Canada, 55% of budtenders who worked at any point over the previous 12 months “had departed by the end of that time period.”

“There’s this underlying sense that cannabis retail is immune from all the other retail trends in traditional business, and that is not true,” said Marc Rodriguez, president of Greenleaf Business Solutions, a San Diego company that provides payroll and human resources services to marijuana businesses.

According to Rodriguez, part of retaining employees in the cannabis sector is legitimizing the employee experience.

Many marijuana employees are still paid in cash, and many jobs do not have modern benefits such as online pay stubs or 401(k) plans.

There are businesses that provide these types of services for cannabis companies, but they are less common than in mainstream industries.

“There is access to these things, but they cost,” Rodriguez said.

He estimates he spends an extra $60,000 a year on cannabis-based payroll and employee services.

“The No. 1 reason that people leave is generally they don’t like their boss or they don’t feel that they’re getting the tools that they need in order to be able to advance their own personal competencies,” Finkelstein said.

“You have all of those dials – environment, culture development, reward. They’re going to impact (turnover) tremendously.”

Some companies plan for high turnover in the cannabis space – a business strategy known as “come, contribute, leave.”

However, Finkelstein said this strategy hurts business owners in the long run.

According to Finkelstein, if cannabis retailers want to improve their employee retention, they can learn from strategies that have been successful in the past for mainstream names such as hotel operator Marriott International.

“We know, for example, Marriott was very successful over the years in retaining housekeepers,” he said, “because they had a profit-sharing program that if you had a 30-year career with Marriott corporation, you can walk away with a quarter of a million dollars.

Both Rodriguez and Finkelstein likened marijuana retail to traditional retail in that the bulk of turnover occurs in entry-level positions such as budtenders.

Thus, a budtender can be compared to sales associates in clothing stores in terms of the type of employee the position attracts.

“Not everybody is going to come in here and be full time,” said Duncan Ley, owner of the California Street Cannabis Co. in San Francisco.

Ley described his retention as “super low” but maintained a positive stance on the matter, likening the low retention to just one more thing retail owners must adapt to.

“I’m not going to pretend that I didn’t have to just fire somebody (recently), because I did,” Ley said.

“We’ve got to bring people in, get them excited. And then when they leave, I want them to go on to something that’s better and different.” 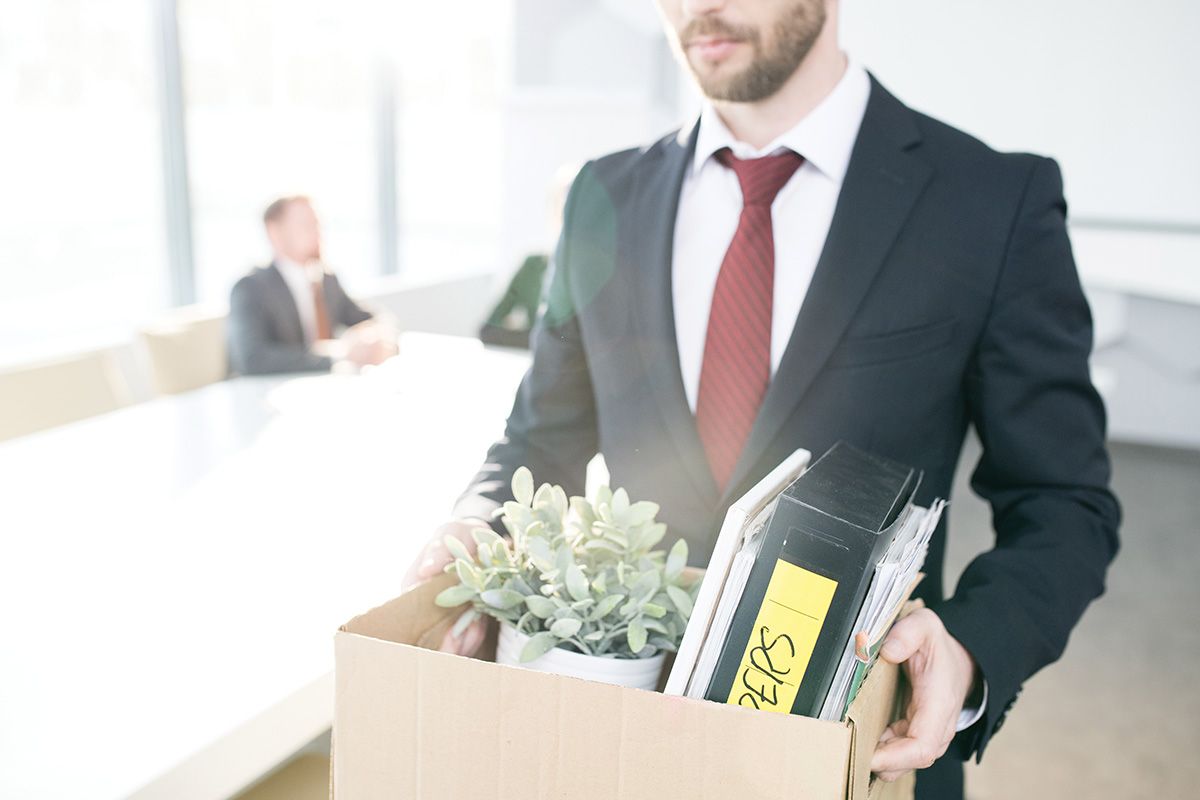