The dispensary licenses have been available since Have a Heart Compassionate Care, based in Washington state, closed its dispensaries in Council Bluffs and Davenport in March.

ADVERTISEMENT
Final applications are due June 8, and the identities of applicants and their proposed dispensary locations will be known June 19, according to the Quad-City Times.

There’s no guarantee Council Bluffs and Davenport will be home to either of the new medical marijuana dispensaries.

The state’s medical marijuana law allows for the licensing of five dispensaries and two manufacturers. 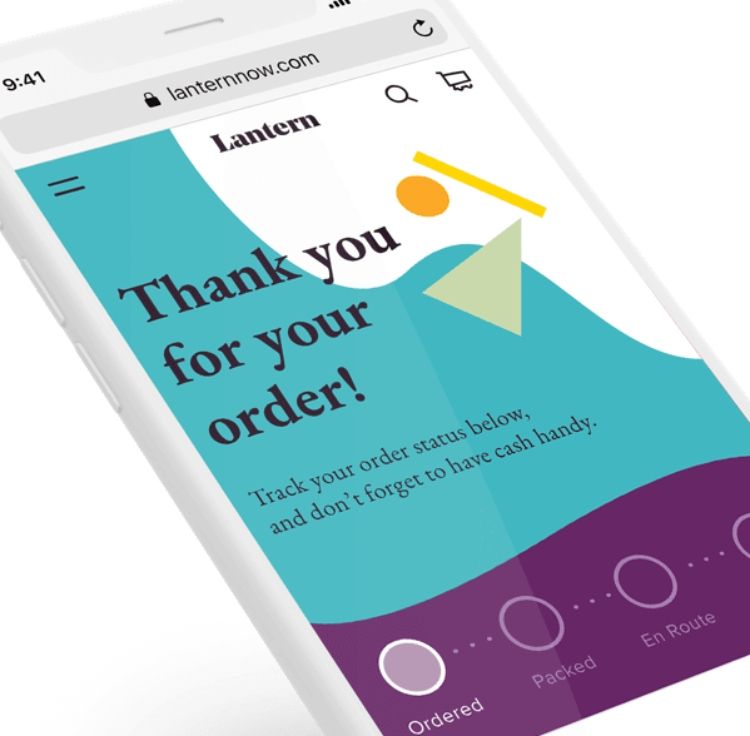