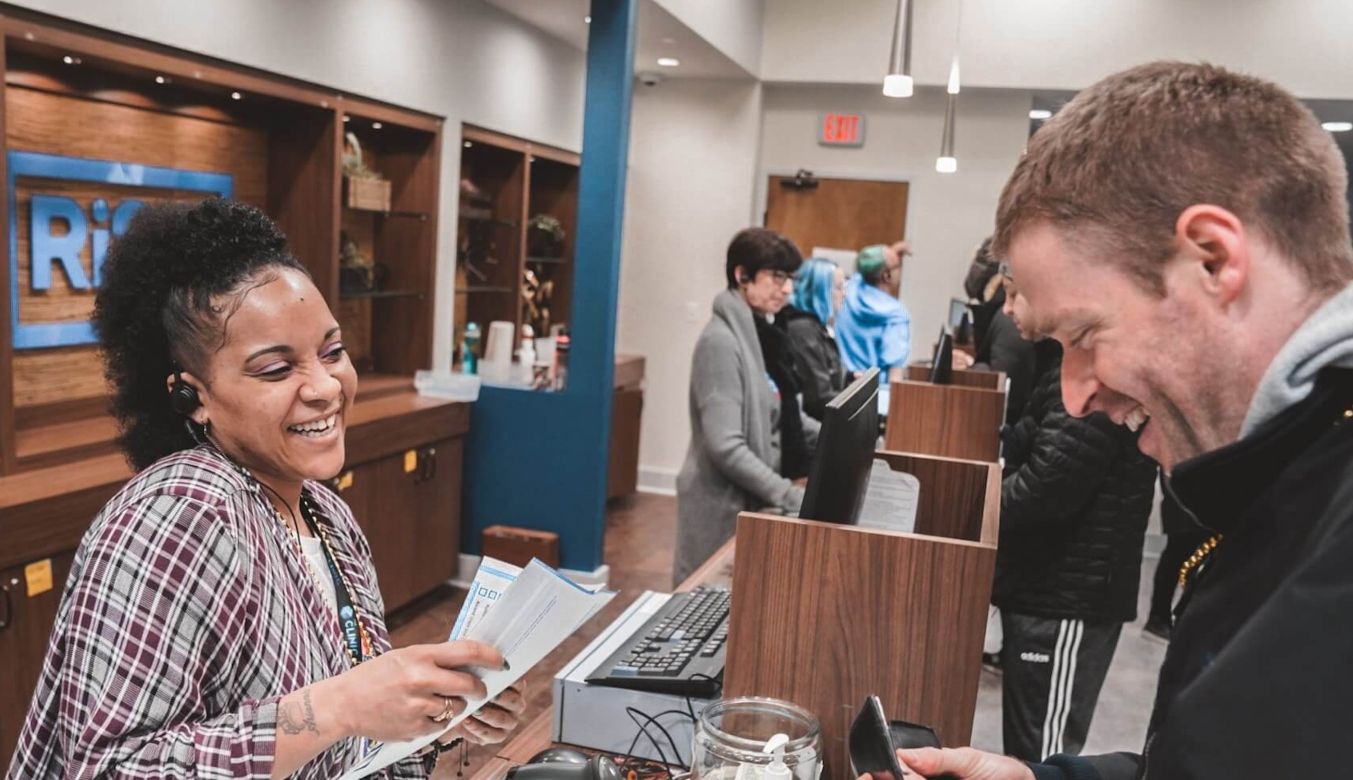 As more and more markets across the United States have legalized marijuana sales, experienced cannabis retailers have come to expect certain speed bumps on launch day.

That scenario played out on Jan. 1 in Illinois, where hundreds of people stood in line – some overnight – for the kickoff of recreational marijuana sales in that state.

Though business owners did everything in their power to keep eager consumers upbeat, problems did arise.

Execs from five of Illinois’ adult-use cannabis companies spoke with Marijuana Business Magazine about how future retailers opening their doors in new legal markets can make their launches go as smoothly as possible.

ADVERTISEMENT
Below are the executives’ thoughts on one of the five questions we asked each of them.

Click on each executive’s name to read all of his/her comments:

What was your biggest win on opening day?: I think our biggest win was keeping customers who were waiting up to six hours excited about making their first legal cannabis purchase. There aren’t many things that people would wait that long for.

They wanted to be part of history, so we fed them, we entertained them and helped the time pass by until they made it in the door.

What could have gone better?: We had to make a choice: Did we want to figure out a strategy to mitigate the lines, or did we want that community feeling of having the lines?

For any business, they have to decide ahead of time what they want to do and how they want to put it into action.

We decided at 9 a.m. that we were going to go from having people in line to having a text-based system, like restaurants, so people wouldn’t have to keep standing there.

So, by getting to that process so late, it slowed everything down logistically in terms of moving people through the shop. And that line is going to start forming hours before you open.

The first person in line at our shop got there at 10 p.m. the night before, so whatever your line-mitigation strategy is, it better go into effect in the early hours of the morning or even the night before.

Director of public and regulatory affairs

What advice would you give other retailers to help opening day go as smoothly as possible?: Be a good neighbor.

And continue to work with your neighbors up to Day One – and, probably more importantly, after Day One.

What should retailers be wary of as potential problems on opening day?: Online ordering was a big issue.

There was an expectation that was going to help speed things along, but in actuality, it backed us up a lot. Because what happens with online ordering is, someone places that order, but you don’t know when they’re going to show up. They may be there in half an hour, or it may be four hours.

That creates a few issues: One, by and large, you’re not actually taking that order out of inventory until they show up and pay for it, so they may order it and then show up four hours later, and when you’ve got such heavy volume and such a small (inventory), there’s a decent chance that by the time they get there, something they ordered is out of stock. Then you have to make time to find a replacement product. Online ordering on the whole in most instances is a really good thing – and it does help – but when you’re facing that kind of massive volume, it hurts more than helps.

Do you have any tips on what types of products to stock – or how much – to avoid shortages?: We didn’t experience (any shortages) in the first days, but we try to keep as much of a diverse menu as possible while still taking care of the medical patients. That’d be my advice: Keep a diverse menu to keep people happy. $4B Brave New World: Updates on the launch of California’s recreational marijuana market 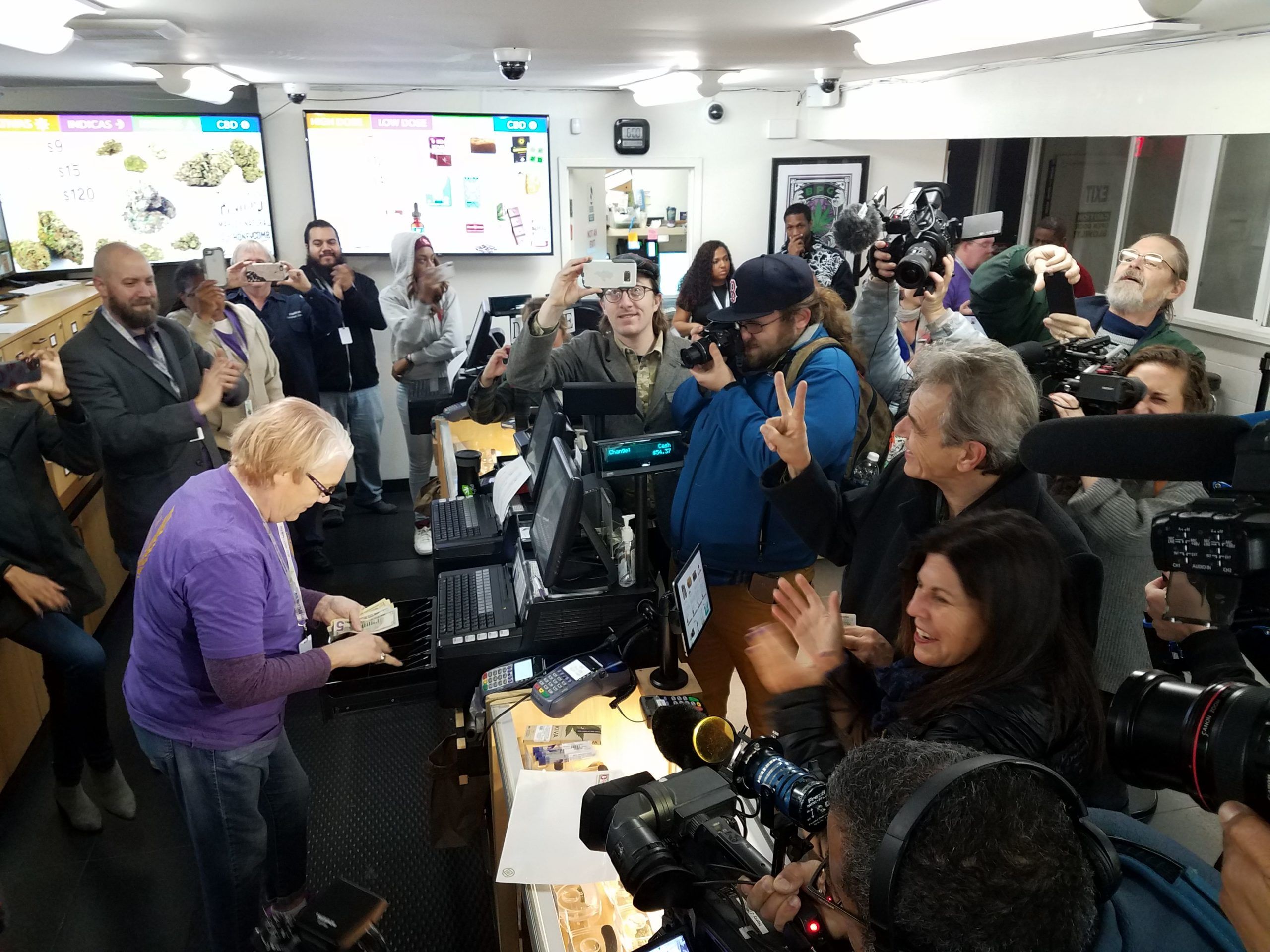