The outcome of Los Angeles’ municipal election Tuesday could enable the city to surge to the forefront of the regulated cannabis industry. Or it could prove a major setback for hundreds – if not thousands – of marijuana businesses.

Residents will vote on four proposed changes to city laws, and two of the questions are about marijuana: Proposition M, which is supported by the city council and every major cannabis industry group, and Initiative N, which was put forth by a coalition of dispensaries that later threw its support behind Prop M.

Industry stakeholders generally hope Prop M passes. It would be a historic moment for the Southern California marijuana market and allow city officials to formally approve cannabis businesses and establish citywide regulations and licensing procedures for L.A.’s marijuana industry. And it could lead to L.A. replacing Denver as the epicenter of the nation’s legal cannabis trade.

If Initiative N also passes, the ballot issue with the most votes would become law since the two measures have conflicting provisions.

If both fail, the city could find itself in a bind, given that state rules take effect next January requiring marijuana businesses to have both local and state licenses to operate legally.

Most industry insiders don’t expect Initiative N will pass, however. That belief is based on typical low voter turnout in off-year municipal elections combined with the fact many cannabis businesses have been telling their connections they need to cast ballots – specifically for Prop M, not Initiative N.

But nothing is certain in politics.

Why a new election?

“We’re coming off this high – pun intended – of Prop 64 passing, and that’s not a guarantee of anything,” Pamela Epstein, founder of L.A.-based Green Wise Consulting, said, referencing the statewide recreational marijuana legalization measure voters approved in November. “The industry will have to show up to vote.”

ADVERTISEMENT
Why Prop M is important is simple: L.A. does not have a regulatory system in place for either medical or recreational marijuana businesses, and if it wants to comply with state law and have a functional industry next year, it must set one up before new California state regulations are implemented in January.

“It’s your golden ticket to a state license,” Epstein said. “L.A. is living on an expired time clock. They need a system so they can take advantage of this coming out of cannabis in California.”

But as the political adage goes, the devil is in the details. Or in this case, the lack thereof.

Prop M, if approved by voters, would:

Prop M doesn’t provide many other details, meaning the industry would have to rely on the goodwill of city officials who have said they want to enact a functioning legal framework for marijuana businesses.

“I really don’t have any concerns, because of our close relationship with the city,” said Virgil Grant, a longtime L.A. dispensary owner who co-founded the Southern California Coalition, which includes several smaller industry organizations.

Grant said municipal officials are moving forward in good faith, despite longstanding animosity between the city attorney’s office and the hundreds of dispensaries the agency has shuttered in years past. (The resolution approved by the city council to place Prop M on the ballot notes that the city attorney’s office has instigated more than 1,700 criminal cases against illegal marijuana businesses and shuttered over 800 dispensaries.)

L.A. City Council President Herb Wesson is a full-throated supporter of Prop M and of bringing the marijuana trade into the licit market.

“The industry and the government officials want to be able to regulate,” Wesson told Marijuana Business Daily. “We want to be in a position to close down individuals that are operating improperly, and the only way we can do that is to come up with a structure that works.”

If Prop M is approved, the city would set up a “series of public hearings” with local stakeholders to begin deciding on specific industry rules, which would include business permit fees, possible license caps, zoning adjustments and more. The stakeholder meetings would also include input from law enforcement, neighborhood councils and anyone who’s generally interested in the legal cannabis market.

The ballot measure calls for the city to have regulations in place by Sept. 30.

Even if Prop M passes, immense questions remain about how the L.A. market would be allowed to develop:

The issue has zero clarity at this point.

Industry consultant Avis Bulbulyan, for instance, said he heard the city is leaning toward allowing 400-500 cannabis retailers. Grant said he proposed 495 after making specific calculations. And Wesson denied that any specific numbers had been settled on or that there would even necessarily be a limit to the number of shops.

“I have not set any kind of number, and the members of the committee have not,” Wesson said. “I think it would be premature to even begin to speculate on what that number will be. It could be 135 – it could be more. That’s why we need to have this hearty discussion about it.”

If Prop M passes, Bulbulyan estimates it would result in industry contraction in L.A.

“It will put a lot of people out of business,” he predicted. “Probably 70% of the people you see in business in L.A. today will probably not have a license come next year.”

Bulbulyan based his estimate on the likely cost of compliance combined with new legal rules that many current operators simply wouldn’t be able to meet.

By contrast, he said, many growers would likely join forces to start new businesses. That means instead of quitting the business altogether, many in the marijuana trade would simply find a way to keep doing what they’re good at.

Wesson pointed out that the question about cannabis delivery companies has not been answered, and he also said the city would likely give minority-owned cannabis businesses some type of priority in the permitting process.

Such issues are why more public hearings would be necessary, Wesson emphasized.

“These are the kinds of things that are going to take us some time to hammer out,” Wesson said. “Moving forward, we’re going to have some very broad, wide-open, substantive hearings with the community and the industry.” 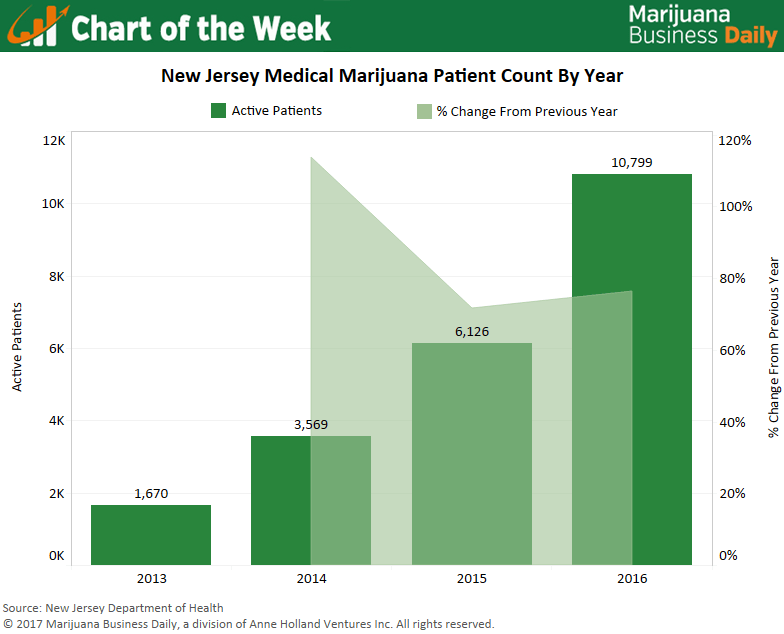