But it’s unclear when any of those businesses might be able to open their doors to customers.

ADVERTISEMENT
The L.A. Department of Cannabis Regulation issued the list of 200 license finalists after a settlement over the summer involving a lawsuit that sought to throw out results from the licensing window in September 2019.

The settlement resulted in a doubling of the number of available business licenses, from 100 to 200.

All 200 must now undergo further processing until they can receive temporary approval to begin sales.

DCR spokeswoman Rayna Plummer wrote in an email to Marijuana Business Daily that when the 200 get temporary approval will depend on how fast each is able to navigate the next steps in the process, which include paying license fees, receiving building inspections from the city fire department and more.

“Most applicants eligible for further processing have yet to even apply for temporary approval,” Plummer wrote. “For those applicants who have applied … DCR has authorized staff overtime to allow for a more expeditious review process so that applicants can apply for and receive their state license.”

Johnny Sayegh, spokesman for the Cannabis Equity Retailers Association, said the earliest any of the 200 will be open is the second quarter of 2021.

“There are people in the community who are basically ready to go,” Sayegh noted. “They just have to get the temporary approval.”

Still, the selection of the 200 marks a “milestone” in the city’s social equity program, which DCR Director Cat Packer said in a statement makes it “the nation’s largest cohort of social equity applicants.” 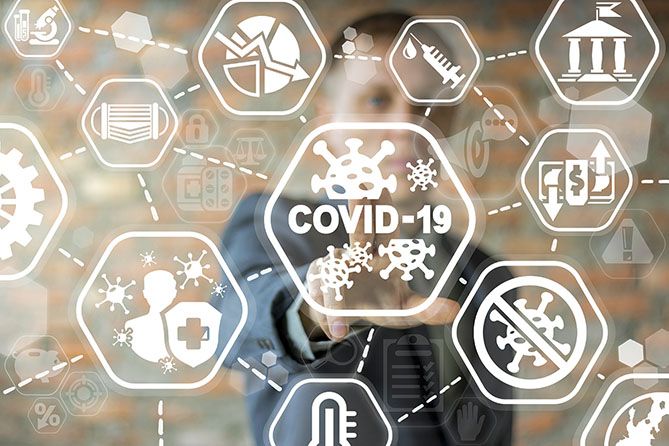