Louisiana regulators agreed to eliminate the 100-patient limit for doctors authorized to recommend medical marijuana, a move aimed at removing a potential stumbling block for a market that’s expected to launch late this year.

The State Board of Medical Examiners voted 8-1 on Monday to remove the cap established in 2016.

By a narrower 5-4 vote, the board also scrapped a restriction requiring patients to revisit their doctors every 90 days to remain eligible to receive medical cannabis.

ADVERTISEMENT
Only 48 doctors have submitted applications for a permit to recommend MMJ, and 31 have been approved so far.

That’s such a low number that even without a patient cap, concerns linger about whether enough doctors will recommend MMJ to make it easily accessible to eligible patients.

Dr. Victor Chou, who opened a medical marijuana clinic in Baton Rouge, reached the former patient cap months ago and said hundreds of people are on his waiting list.

Before the vote, he told the board many would-be MMJ patients “feel locked out” of the market. 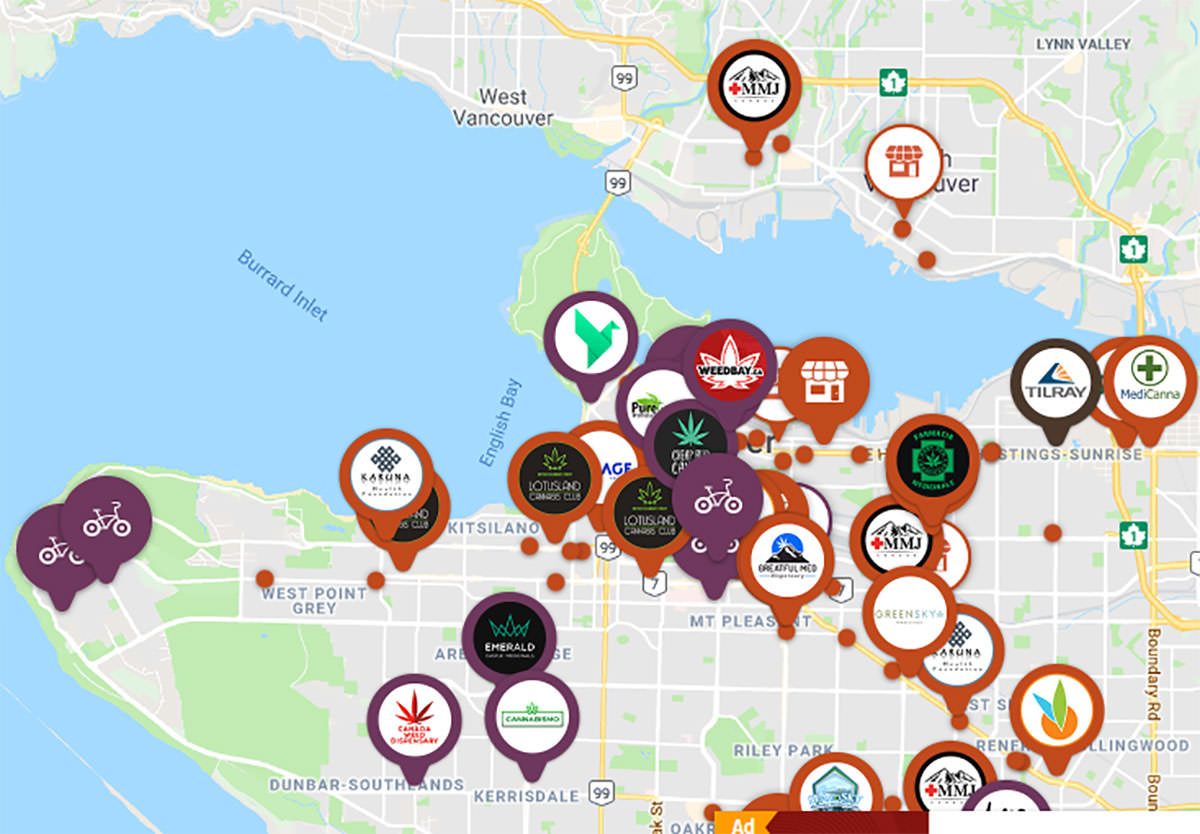