Origin House, which changed its name from CannaRoyalty Corp. last year, trades on the Canadian Securities Exchange (CSE) under the ticker symbol OH.

Cresco Labs trades on the CSE as CL and on the over-the-counter exchanges as CRLBF.

ADVERTISEMENT
The acquisition will boost Cresco Labs’ footprint in California, where Origin House is a top cannabis distributor, delivering more than 50 brands to 500-plus dispensaries across the state.

All told, the combined company will boast licenses for up to 51 retail locations and more than 1.5 million square feet of cultivation across 11 states, Cresco said in a news release.

“This significantly accelerates our efforts to build the first national house of brands with broad and deep positions in the largest cannabis markets in the country,” Cresco CEO Charlie Bachtell said.

Under terms of the deal, Origin House shareholders will receive roughly 0.84 shares of Cresco Labs for each Origin House share they hold. This implies an Origin House per share value of CA$12.68, based on the exchange rate and last closing day before the announcement.

The companies are hosting a conference call Tuesday morning to discuss additional details of the deal. 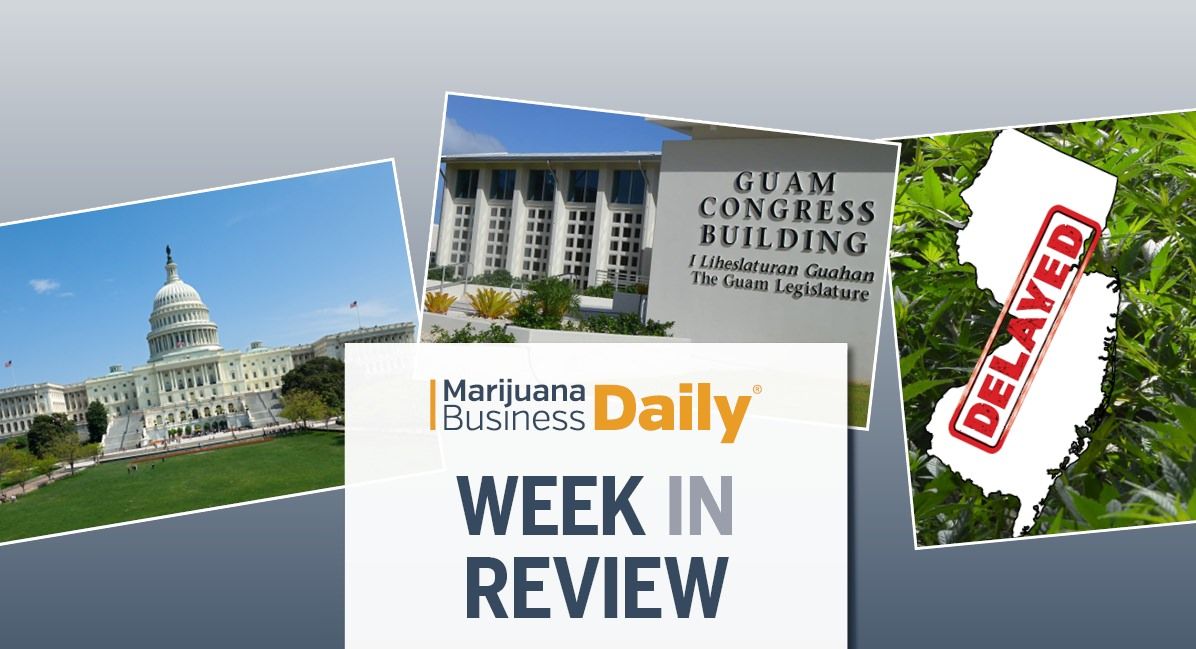