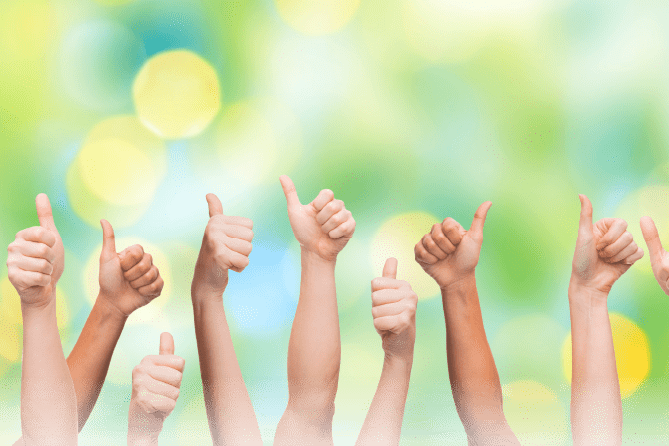 How cannabis businesses can help legalization efforts this fall

lf even a handful of states legalize medical or recreational marijuana this fall, the opportunities for existing cannabis companies to expand into other markets could be immense.

It therefore stands to reason that marijuana business owners would want to help these measures pass. So what can they do to push legalization over the edge in a particular state?

The most obvious step is to donate money to the campaigns behind legalization ballot initiatives, or to national groups that are spearheading and helping fund these efforts. The critical phase will come between September and Election Day, when money is needed to help bankroll television spots and other types of advertising at a time when voters are paying particularly close attention.

“Almost the entire game with passing these initiatives is to get our message to a relatively narrow universe of swing voters, maybe 10% of the electorate,” said Rob Kampia, executive director of the Marijuana Policy Project, which is a key force behind legalization efforts in numerous states. “And that universe is the intersection between voters who are persuadable and also likely to vote.”

More than a dozen marijuana businesses have contributed $100,000 to MPP and legalization efforts it supports this election cycle, according to Kampia. The businesses include Arizona Grass Roots Dispensary, Dixie Elixirs & Edibles, Terrapin Care Station and Weedmaps. Marijuana Business Daily has also helped raise more than $140,000 for legalization efforts over the past year.

There are also ways to help fund legalization campaigns beyond simple donations.

A growing number of businesses, like Dixie, Berkeley Patients Group, the Arcview Group and Marijuana Business Daily, have hosted legalization fundraising events. These are important not only for the donations that come in, but also because they allow marijuana businesses to make a visible stand in favor of legalization by putting their names on invitations and drumming up attendees and contributors.

Another option is for businesses to set up “contribution matching programs,” where the company promises to match donations – up to a certain amount – that customers make to a particular campaign.

Because fundraising laws are complicated and vary by state, businesses should first consult a lawyer before launching such programs to be sure it’s legal, West advised.

If businesses want to be “efficient” with their campaign contributions, Kampia advised against efforts that, in effect, preach to the choir or involve great effort with little return, such as passing out fliers at dispensaries or taking out ads in alternative media outlets where the audience already supports legalization.

“Some dispensary operators, in their quest to see how long they can go without donating money, will continue to try all these other ideas, and yeah it’s better than not doing anything,” Kampia said.

But he’d rather not spend time meeting and talking with business owners who aren’t making significant donations. “If you give people an excuse to do something inefficient, then they will,” he said.

West, by contrast, believes there is greater value in preaching to the choir than meets the eye, especially if that preaching may motivate customers to go out and vote.

“Just because your customers are obviously in favor of being able to access marijuana does not mean that they aren’t people that you need to be educating and activating,” West said. “It’s incredibly important that the people who agree with the industry on these issues be involved and actually come out and vote. The easiest way for us to lose is for people to not go out and vote.”

Because many marijuana businesses are still nascent and have little disposable cash, it’s not surprising that many are reluctant to make campaign donations, West and Kampia agreed. But it’s also important, they said, that businesses understand the connection between making a donation and their future prosperity.

In other words, a donation is like investing in legalization and an expanded market that your business can take advantage of.

At the same time, as the industry matures and thereby invites greater public scrutiny, it will behoove even the most apolitical businesses to become involved.

“It’s important to understand that no matter how they feel about getting involved with politics, politics is going to be involved with them,” West said.