(This story has been updated with comment from the Department of Cannabis Control.)

Major flaws in California’s marijuana regulatory system have allowed criminals to gain control of legal distribution permits and divert “untold millions of pounds” of cannabis to the illicit market – all while state officials “turn a blind eye,” a new lawsuit charges.

The suit – filed last week in state court by a California retail chain against the state’s top marijuana regulator – alleges that criminals have been legally buying an unknown number of cannabis distribution licenses by using “front men” to disguise their true identities and intentions.

Using the permits, the rogue distributors are buying huge amounts of legally grown marijuana at wholesale prices and selling it out of state or inside California through unlicensed channels, according to the lawsuit, which shines a light on a practice that industry executives complain has been going on for more than a year.

The practical result: The legal market has been propping up the illicit market instead of replacing it, said Elliot Lewis, CEO of Catalyst Cannabis Co., a Southern California retail chain that currently operates six stores. Catalyst’s parent company, HNHPC, is the plaintiff in the suit.

“More legal product is going out of the state than is being sold legally in the state,” Lewis added. “The only question is, is it two times, three times, four times?”

The suit also alleges that state authorities –  in particular, the Department of Cannabis Control (DCC) – are aware of the problem but have refused to fix it by addressing a loophole in the state’s seed-to-sale tracking system.

The DCC is the primary defendant in the suit, which asks a judge to force the agency to remedy the situation.

“The DCC by its inaction has significantly bolstered the illegal black market in California and encouraged the illegal export of cannabis across state lines,” the suit alleges, adding the DCC has “inexplicably opted to ‘look the other way’ rather than protect the public and legal cannabis operators such as HNHPC from the illegal black-market sale of cannabis.”

But Dempsey did write in an email to MJBizDaily that the “DCC is directing significant resources and focus towards licensing, compliance and enforcement.”

She also called on those who are aware of illegal activity to notify the agency.

“Reducing and eliminating the unlicensed market requires effort from everyone – state officials, local officials, licensees and the public at large. Those who are aware of illegal or improper activity can and should share that information so action may be taken.

Industry executives, for their part, said the suit is important because it exposes a problem that state regulators and/or lawmakers must address.

Industry insiders refer to the permits at the heart of the lawsuit as “burner distribution licenses,” a likening to so-called “burner” cell phones intended for short-term use before being discarded.

The suit claims criminals can walk away from the licenses if their activities face scrutiny from law enforcement, allowing the practice to become an “incredibly high yield, low risk endeavor.”

The suit also alleges that California regulators must be ignoring the problem because the state is reliant on marijuana cultivation taxes that rogue distributors have remitted to the California Department of Tax and Fee Administration (CDTFA), even while these same operators evade other MJ taxes such as the state’s 15% excise tax and local levies that are typically assessed on fully legal cannabis transactions.

“The State (via the CDTFA) is collecting substantial ‘cultivation taxes’ from Burner Distros, and it wants that tax revenue to continue flowing despite knowing it is receiving cultivation taxes on far more cannabis than ultimately is being sold in licensed dispensaries (i.e., it knows significant amounts of cannabis is being diverted to the black market or illegally transported out of state),” the suit alleges.

According to the CDTFA, as of the second quarter of 2021, the state has collected $2.8 billion in cannabis tax revenue, including:

A CDTFA spokesperson declined to comment for this story, citing the pending nature of the lawsuit.

In addition, the suit claims that the software company that operates California’s seed-to-sale tracking platform, Florida-based Metrc, has notified state authorities of a loophole in the system and that a solution is available.

“(The) DCC and the CDTFA both are well aware this is going on; they just refuse to do anything about it,” the suit asserts.

Part of the problem, the suit claims, is that most industry investigations stem from complaints received by the DCC, which makes oversight reactionary instead of being conducted in real time for regular business transactions.

Also, California’s Metrc platform is unable to “flag suspicious activity,” which the suit claims could help identify the rogue distributors and fix the problem.

“(The) DCC has been notified by METRC’s developers … of the issues with Burner Distros and their evasion of substantial cannabis taxes, has been told the current track and trace system can be modified or upgraded to flag illegal or irregular conduct,” the suit claims.

“In response (the) DCC has refused to authorize such modifications to the METRC system.”

The complaint-driven nature of the DCC’s enforcement means that “if no one complains, Burner Distros potentially can operate indefinitely without fear of detection or enforcement,” according to the suit.

The suit further suggests that California’s Metrc system could be fixed for a “nominal” cost, which Lewis suggested could be “a few million bucks,” which he asserted is a paltry sum compared to the $2.8 billion in marijuana taxes the state has already collected.

The lawsuit seeks to force the DCC to “create and maintain a track and trace system” capable of flagging suspicious business activity, so the legal market can fully replace the illegal one.

Several California cannabis insiders said the lawsuit accurately reflects a serious flaw in the regulatory system that is cutting the financial legs out from under the legal market.

“It’s a pervasive problem, and it’s been allowed to proliferate by the failure to police not only the regulated market but the unregulated market,” said Pamela Epstein, general counsel for Oakland-based Eden Enterprises, a vertically integrated marijuana company.

“This highlights a significant issue, and if we want to be a player in the larger federal scheme, now is the time we need to clean house in California.”

She added that the lawsuit will likely prove a “game changer.”

Even if it fails in court, Epstein said, the suit focuses attention on a major problem that regulators – or even the Legislature – might now be forced to address.

He said the issue has been ongoing for at least a year, perhaps two, in part because distribution licenses are easy to obtain and are relatively cheap on the secondary market.

“Almost no jurisdiction puts a cap on the number of distribution licenses.”

“It’d be really great if there was more class action support for this,” Ning said, adding that burner distros are a “major issue” that reaches beyond California’s borders.

“Everyone knows about it,” Ning said. “It’s just that it’s hard for individual operators to dig up the evidence to support this claim.

“But it’s generally agreed upon.” 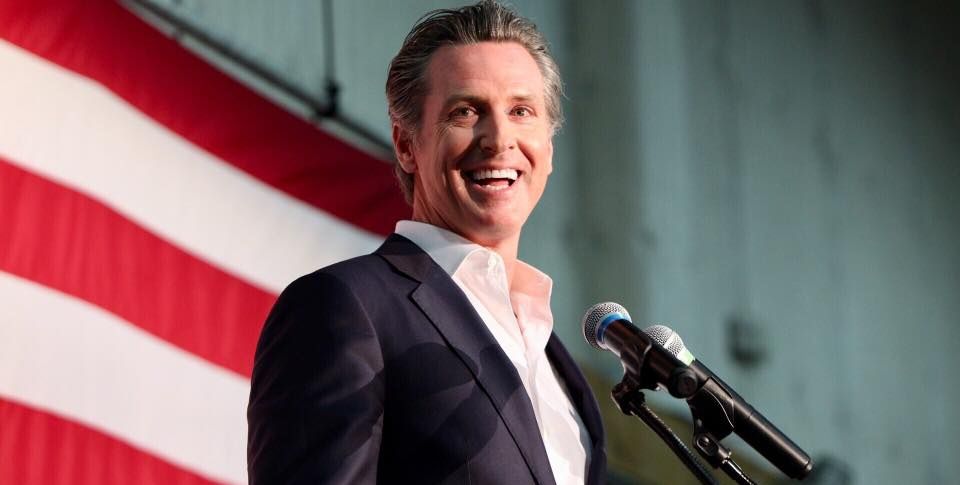