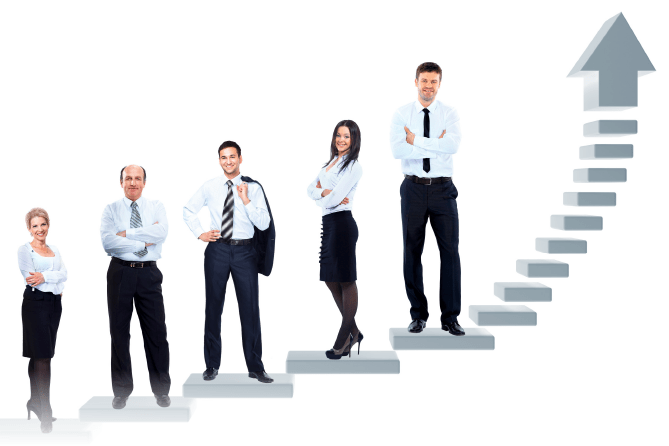 Schubert, a two-time recipient of the Jacob Javits Award for outstanding contributions to neuroscience from the National Institute of Neurological Disorders and Stroke, a section of the National Institutes of Health, studies how natural products and their synthetic derivatives can fight Alzheimer’s and age-related-cognitive decline. In 2016, he published research in the journal Science about how THC can promote the removal of amyloid-beta, a destructive protein associated with Alzheimer’s disease.

Nemus CEO Brian Murphy, who recruited Schubert, said the Salk professor will advise the firm on research programs and help evaluate the cannabinoid medicines it’s trying to develop. “We’re a small company, so to have someone like Dr. Schubert is a huge deal for us,” Murphy said.

What does Schubert get out of partnering with a small firm like Nemus? Essentially, Nemus provides a conduit to the industry capital needed to help Schubert develop cannabinoid-based, anti-cognitive-decline medicine and pay for clinical trials. If the trials are successful, Schubert could bring his cannabis-based medicine to market.

“We don’t have any connection in the industry that’s involved in this type of stuff, and they are,” Schubert said of Nemus. “They have a company that’s viable.

“One of the major problems when you do drug discovery is you need a partner to help cover the costs of the trials.” If done well, he added, a Phase I clinical trial costs around $10 million, while a Phase II trial can range from $20 million to $30 million.

“They’ve done this before, so they know the game. Salk does not know the game. We don’t have the people on staff and the expertise at Salk to get drugs into clinical trials,” said Schubert, noting that he has three drug candidates he believes are ready to enter clinical trials. “This was a good opportunity to get somebody interested in what we’re doing, if we are able to move things forward.”

Vancouver-based InMed Pharmaceuticals, a biopharmaceutical company specializing in the research and development of cannabinoid-based drug therapies, appointed Eric Hsu as vice president of preclinical research and development, giving him primary responsibility for advancing the firm’s cannabinoid biosynthesis-manufacturing process and preclinical research on new drug candidates including INM-085 for glaucoma and INM-405 for pain.

Before joining InMed, Dr. Hsu held various positions with enGene, including vice president of research and vice president of scientific affairs and operations. He has cowritten more than 25 publications and abstracts and holds five patents.

Toronto-based Liberty Health Sciences, a company that invests in and operates cannabis companies in the United States and Canada, hired Dr. Jennifer Timothee Oliveras as its medical director. Timothee has been a practicing emergency physician in Florida since 2013.

Takoma Wellness Center, a Washington DC dispensary, hired Don Grede as chief financial officer. Grede has been in the marijuana industry since 2012. He co-founded Aquarius Cannabis, a marijuana-focused branding and distribution company, and most recently was CEO of Superior Leaf, the manufacturer and marketer of SuperLeaf, an all-natural lettuce wrap for the tobacco and marijuana industries.

Stephen Schroeder, chief cannabis industry advisor, has consulted on cannabis operations in Canada, the United States and several countries in the European Union and South America.

Christian Zofchak, director of horticulture operations, will focus on environmental controls that eliminate the need for pesticides and fungicides during the production of cannabis products. The control of these conditions will enable the team to produce whole-plant medicines and extractions.

Leibowitz previously led financial reporting and compliance efforts at Apollo Global Management and led a global IPO team at PwC LLP, the U.S. arm of PricewaterhouseCoopers. He is expected to play a critical role in Acreage’s upcoming IPO.

As CEO, Allen is charged with leading an aggressive acquisition strategy.

Vancouver-based Veritas Pharma, a pharmaceutical and IP development company with a cannabis-focused subsidiary, Cannevert Therapeutics, has hired Justin Kausel as director of business development. He will report to CEO Dr. Lui Franciosi and will be responsible for business development strategy and the implementation of new business opportunities.

Spire Secure Logistics, an Ontario firm specializing in security, intelligence and compliance, hired Tim Humberstone, a 20-year veteran of the Royal Canadian Mounted Police and expert in Canada’s regulated cannabis sector, as chief strategy officer. In that role, Humberstone will lead Spire’s growth in Ontario and support clients across Canada.

Spikes in 2012 founded cybersecurity firm Spikes Security, which merged with Aurionpro in 2017.

Nickless worked for 30-plus years in manufacturing supervisory positions with the Seagram Co.

Hired or promoted someone for a senior-level position? Send a news release or general information to OmarS@MJBizDaily.com