The German government disclosed the six most-reported diagnoses for which medical cannabis has been prescribed and covered by statutory health insurers (GKV), with pain No. 1 followed by a muscle condition known as spasticity.

The data is based on an ongoing government survey involving 6,538 patients, as of September. The information was disclosed in a reply to a parliamentary inquiry, using the Federal Institute for Drugs and Medical Devices (BfArM) as the data source.

ADVERTISEMENT
Of the 6,538 patients, almost 71% were prescribed medical cannabis to treat pain. This was followed by spasticity with almost 11%.

Any other condition totaled below 10%.

Since early 2017, doctors have had to report statistical data to the government when they prescribe medical cannabis that’s covered by statutory health insurance.

The survey on the medical market will run until March 2022. Once it’s over, the results could be crucial to determine the future of medical cannabis coverage.

Doctors are expected to report patients’ data only after one year of treatment is completed, or as soon as treatment is interrupted.

Before the change in the law in early 2017, Germany had a restrictive medical cannabis program.

Medical cannabis authorizations were done on a case-by-case basis and reached 1,061 patients when the law was revised.

Most of those patients used cannabis to treat pain, but the percentage back then was 57% versus 71%.

Another big difference: The percentage of authorized patients with attention deficit hyperactivity disorder (ADHD) before March 2017 was 14% versus just 1.5% being reimbursed today.

This suggests that statutory health insurers are reluctant to cover ADHD.

Statutory health insurers are supposed to cover medical cannabis only in cases of severe diseases. However, lawmakers didn’t define what a serious condition is, which often leads to disputes between insurers and patients. 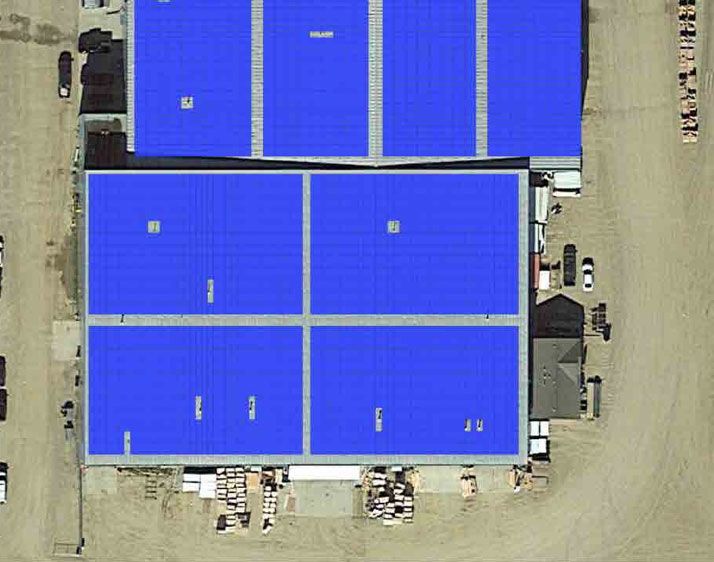