Native American communities in New York are making plans to get into the recreational marijuana business, hard on the heels of the state’s enactment of an adult-use legalization law.

The Shinnecock Indian Nation on Long Island plans to build a marijuana growing facility with hopes of beginning sales later this year, while the Saint Regis Mohawk tribe in northern New York has proposed an ordinance to regulate legal adult-use MJ, according to The Post-Standard in Syracuse, Newsday and the Plattsburgh Press Republican.

At least one other community, the Oneida Indian Nation in central New York, reportedly is studying the issue. Some of the state’s Native American nations already are growing marijuana for medical uses or are in the legal industrial hemp business.

“It’s a bit murky,” she said, “like a lot of things in the legalization.”

But she said tribal communities would seem to have the right under federal law to legally cultivate and sell marijuana on their land.

But non-Native Americans could only buy the legal amount and not take the marijuana from the territory, Trela said. 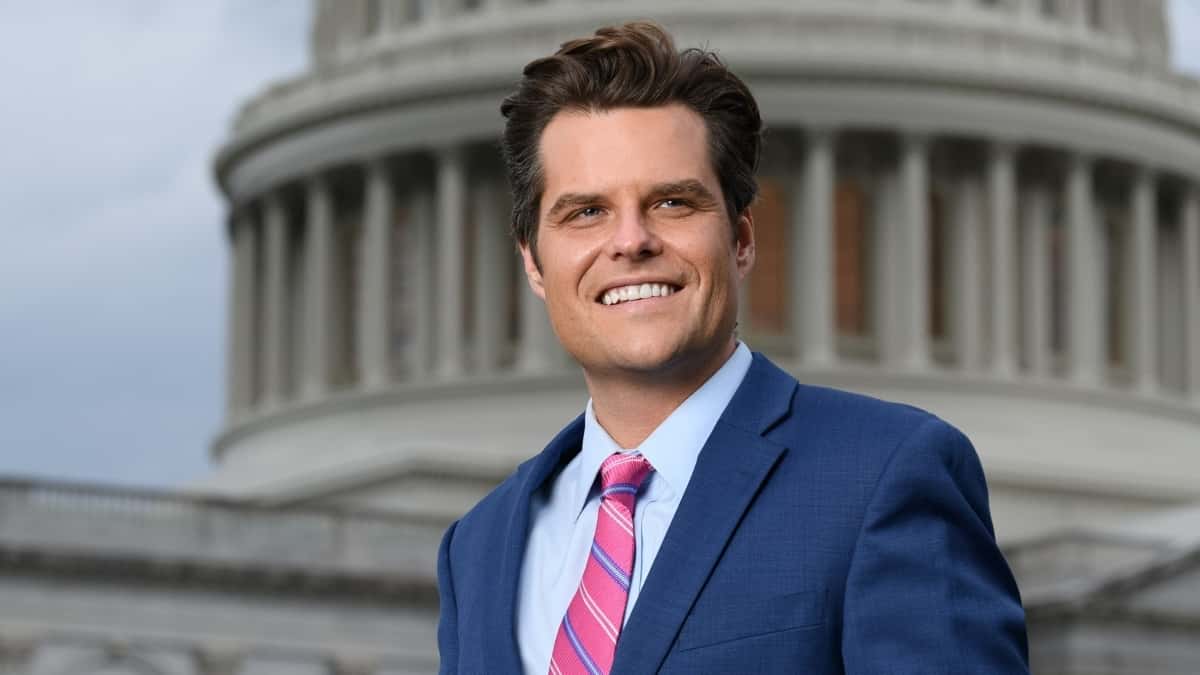