Organigram said the acquisition of privately held Laurentian and its Tremblant Cannabis hashish brand would boost its presence in the Quebec market, Canada’s second-largest by population.

Quebec consumers spent CA$52.5 million on regulated recreational cannabis in October, making it the third-most-valuable marijuana market in Canada that month, after Ontario and Alberta, according to retail sales figures released Tuesday by Statistics Canada.

New Brunswick-based Organigram described Laurentian as “one of the leading hash companies in Quebec” in a Tuesday news release.

Laurentian can currently produce roughly 600 kilograms (1,323 pounds) of cannabis flower and 1 million units of hash per year, according to the release.

An ongoing facility expansion could increase that output to “approximately 3,000 kilograms of flower and 2 million units of hash by the second half of 2022,” the release noted.

“The hash category in Canada is increasing in importance and leveraging Organigram’s national sales and distribution network, (Organigram) believes that Laurentian’s product offerings will continue to grow nationwide at an accelerated pace.”

Additional compensation by way of Organigram shares may be paid if Laurentian meets certain earnings before interest, taxes, depreciation and amortization goals in calendar years 2022 and 2023.

Last month, Organigram announced it had grown its share in the Canadian recreational cannabis market since the beginning of 2022.

Organigram shares trade as OGI on the Nasdaq exchange and the Toronto Stock Exchange. 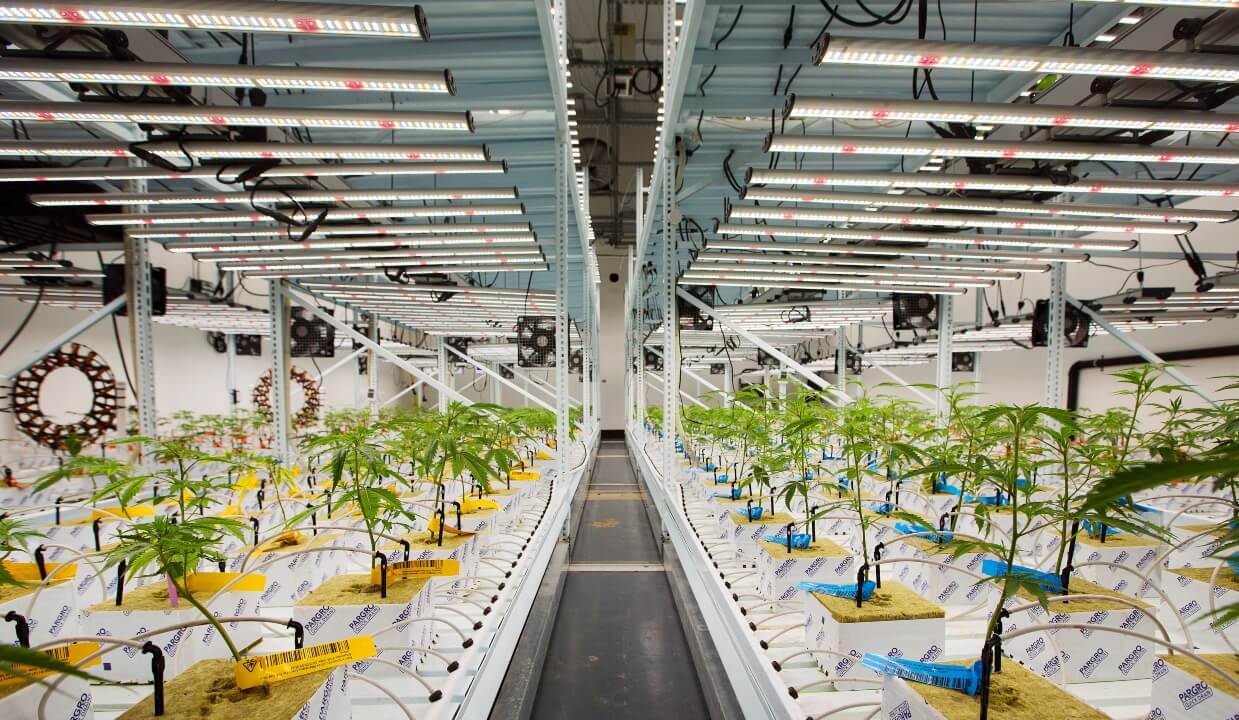