Smaller marijuana cultivators will have to be more nimble and strategic to succeed in Canadian provinces dominated by government-run retail monopolies, but the sales model itself won’t make doing business impossible, according to industry executives.

That’s partly because the demand for adult-use marijuana – following its planned legalization next summer – is widely expected to far outpace supply, meaning every quality gram that’s produced is going to find a buyer.

ADVERTISEMENT
Marijuana Business Daily contacted licensed producers (LP) large and small to find out what impact a retail monopoly might have on their business plans.

The general consensus: In the long run, retail monopolies will impose a greater financial burden on smaller producers – those with growing spaces under 150,000 square feet – than larger ones.

But smaller producers will have options to pursue potentially lucrative niches. Executives identified the following opportunities:

“Assuming you can capture a share of those markets, the amount of product craft growers will have to sell is much smaller than the industrial producers, so you should be able to do quite well for yourself and participate adequately in the market,” said Hugo Alves, president of Vancouver-based Wheaton Income (previously Cannabis Wheaton), which funds cultivators entering Canada’s marijuana industry.

What smaller producers are up against

Executives predicted the high costs associated with a government-run monopoly will be passed down the supply chain to producers and everyone in between, because those costs can’t be moved up the supply chain to consumers if businesses hope to displace the black market.

That’s going to result in lower margins for everyone.

Among other things, a retail monopoly could impose burdens on smaller marijuana producers, including:

Moreover, smaller producers won’t have any of the benefits that underpin the economic model of Canadian craft alcohol producers. Those include:

Smaller cultivators will find business opportunities where margins are higher, according to some analysts, starting with medical marijuana across Canada and in provinces that allow the private sector to participate in adult-use sales.

In the era of recreational cannabis, medical cannabis growers are expected to command higher margins because they’re probably not going to be limited to selling in the same monopolistic environment as adult-use products.

MMJ growers also are expected to be allowed to continue selling to patients through the existing mail-order system.

While Ontario’s debt-ridden government is trying to corner the market for recreational sales, Alberta is widely expected to carve out a space for private sector sales.

That leaves open the possibility that producers will be able to achieve some level of vertical integration.

Vertical integration won’t be exclusive to smaller producers. But it will allow them the opportunity get the full economic value of accessing a distribution channel of their own, which will make any business more viable.

He said there are advantages to being a small producer, particularly when it comes to organic.

“Organic is really, really tough as a product to grow en masse,” he said. “It’s much easier to control the production inputs when you’re a small operation to become organic than a large operation.

“There’s a huge opportunity here for the craft guys, but they have to see it as an opportunity,” Lefevre added. “Rather than getting their backs up against the monopoly, let them have their monopoly and position yourself as a better alternative.”

Branding is key, according to Lefevre, and such initiatives can start ahead of Canada’s federal rules on advertising.

“There will be a legal craft growing industry, and those legal guys have an opportunity to create a powerful niche market for themselves around a premium product and a premium brand,” he said.

Executives contacted by Marijuana Business Daily say the advantages of being a small producer include:

It’s going to take large licensed cultivators time to successfully achieve economies of scale in the recreational market. And none of the biggest producers are currently anywhere near what they hope to be producing by next summer.

Industry watchers think some LPs, especially those with little experience, will face major hurdles ramping up grow operations totaling anywhere from 250,000 to 1 million square feet. That raises the likelihood of expensive crop failures.

Nathan Woodworth, president and CEO of James E. Wagner Cultivation in Kitchener, Ontario, said being a large-scale grower isn’t necessarily going to lead to lower production costs, at least in the near term.

“Until those inefficiencies are ironed out, that will be one equalizing factor for smaller growers.”

James E. Wagner Cultivation currently has 15,000 square feet of operational space, making it a smaller grower. It hopes to be producing over 40 kilograms a day by the end of 2018 from its new 75,000-square-foot facility, also in Kitchener.

Woodworth sees a silver lining to a state-run monopoly for smaller producers.

“From an infrastructure standpoint, it’s going to take more effort logistically to make agreements with each of those smaller distribution centers than it would with a single, centrally run, distributor,” he said.

Are you a craft grower in British Columbia? Get in touch with Matt Lamers at mattl@mjbizdaily.com 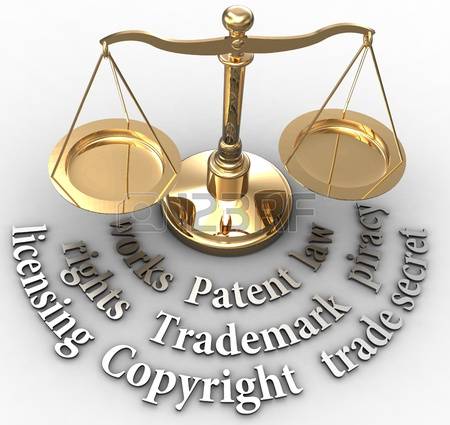 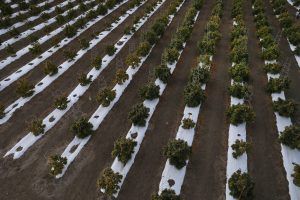