Legislators in Rhode Island introduced legislation to legalize recreational marijuana, a product of discussions and negotiations among top lawmakers in the state.

The companion measures, House Bill 7593 and Senate Bill 2430, are separate from a legalization proposal that Rhode Island Gov. Dan McKee made in his omnibus budget bill in January.

Industry experts have said that Rhode Island is a leading candidate to legalize recreational marijuana during this year’s legislative session.

Of the states in New England, only Rhode Island and New Hampshire haven’t legalized adult use.

The legislation, the Rhode Island Cannabis Act, provides preferential treatment to existing medical marijuana operators, allowing them to begin adult-use sales on Oct. 1, 2022, as long as they pay a $125,000 fee to a social equity assistance fund, according to a Marijuana Policy Project bill summary.

MMJ cultivators also would have a hold on the market for at least two years after regulations are in place.

But the legislation also has some strong social equity provisions: It would require that 25% of 24 new retail licenses be awarded to applicants that qualify as social equity businesses and another quarter to worker-owned cooperatives.

The first committee hearing on the bill is expected toward the end of the month, Washington DC-based MPP said in a news release.

According to the MPP, the legislation also would:

The governor’s proposal didn’t offer a lot of details, though it called for the same 10% excise tax and a phased-in approach to retail stores.

Rhode Island’s state Senate overwhelmingly passed its version of an adult-use bill in June 2021, but the Legislature adjourned without a House vote. 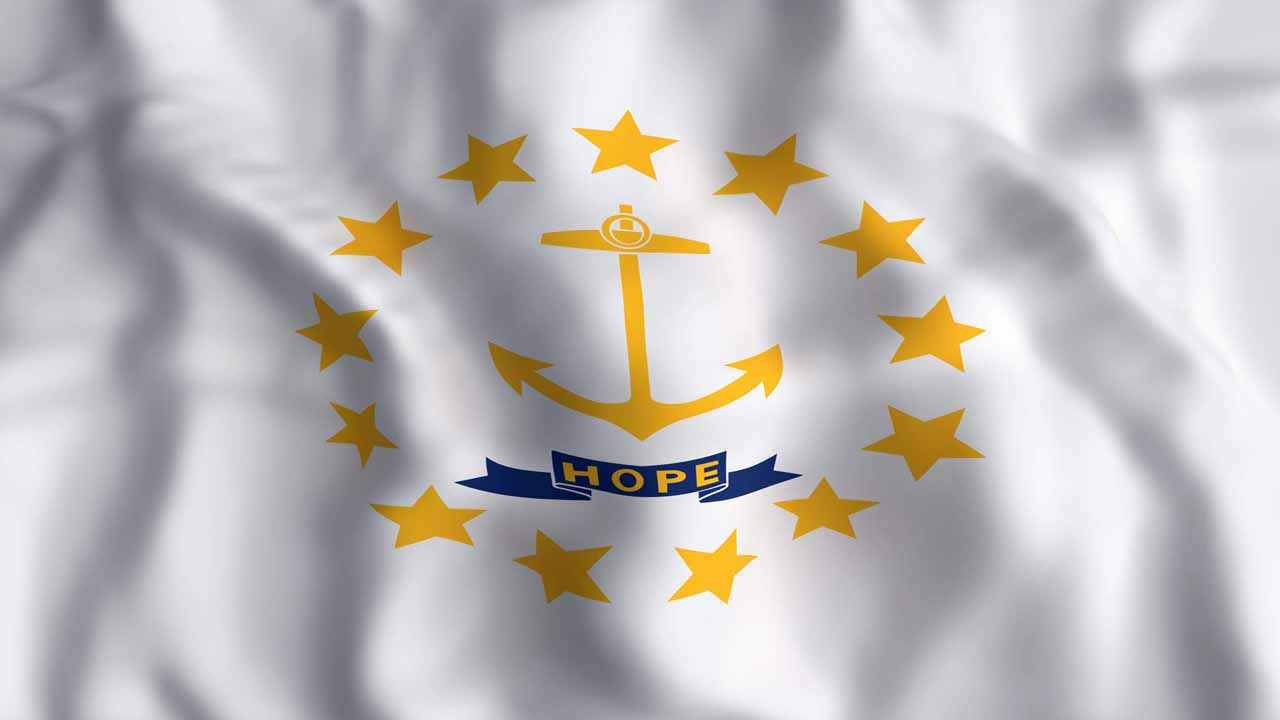