The province of Manitoba has tentatively accepted proposals from four applicants to sell recreational cannabis in the province, paving the way for possibly hundreds of stores in the coming years.

In the coming weeks, the Manitoba government will continue to work with the four to determine the number and locations of the stores that will operate.

ADVERTISEMENT
From a list of more than 100 applicants, Manitoba conditionally accepted proposals from:

Manitoba’s “hybrid” model carves out a space for the private sector to participate in recreational sales and gives the government’s Liquor and Gaming Authority an expanded mandate to regulate the entire sector.

The four groups will also be able to sell adult-use cannabis online. 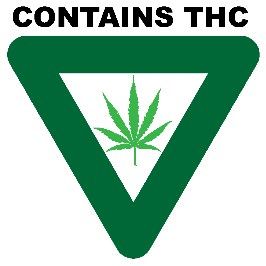 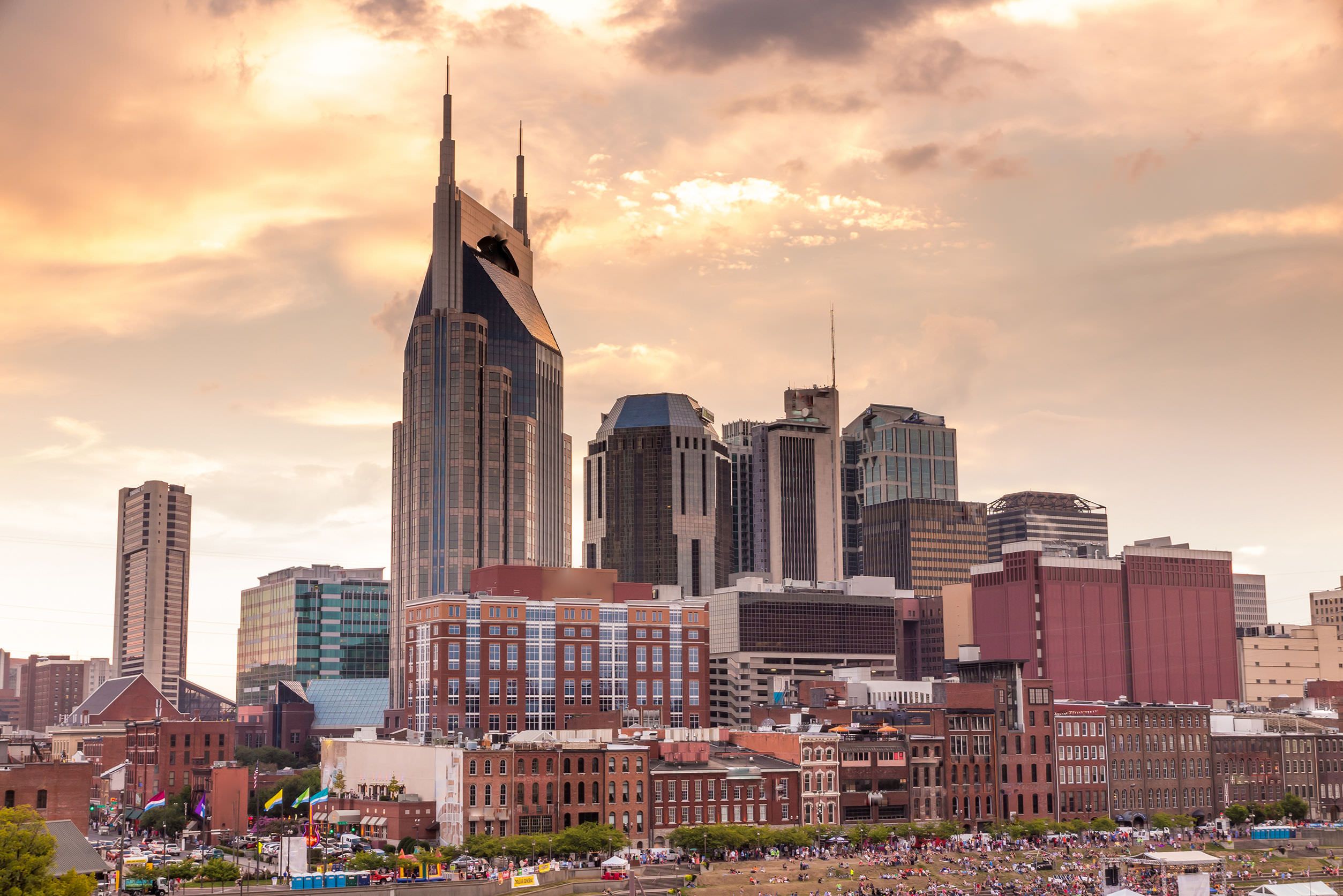