A date finally has been set for a British Columbia courtroom to hear a case involving the first of 53 injunctions Vancouver has filed against unlicensed medical marijuana dispensaries operating within the city.

Karuna Health Foundation will serve as a “test case” for the other 52 injunctions, CBC News reported, although the case won’t be heard for more than a year.

ADVERTISEMENT
The city of Vancouver has long struggled with unlicensed medical cannabis dispensaries.

Across Vancouver, 60 cannabis businesses are operating without requisite permits and are subject to enforcement, according to city data.

The city has filed injunctions against 53 of the businesses, but unless the B.C. Supreme Court grants the injunctions, the city cannot shutter them, CBC noted.

Vancouver has handed out 10 business licenses for medical marijuana-related retail dealers. Another 40 MMJ operators are in the process of obtaining a development permit, which is the step before a business license is granted. Most applications are rejected.

Karuna Health Foundation’s development permit application was among the 80 that city regulators rejected. Another 15 operators are in the process of appealing their license rejections to Vancouver’s Board of Variance.

But of the 1.2 million Canadian dollars ($950,000) in fines that have been handed out, the city has collected only CA$160,000, CBC reported. Officers have been told not to bother ticketing shops facing possible injunctions. 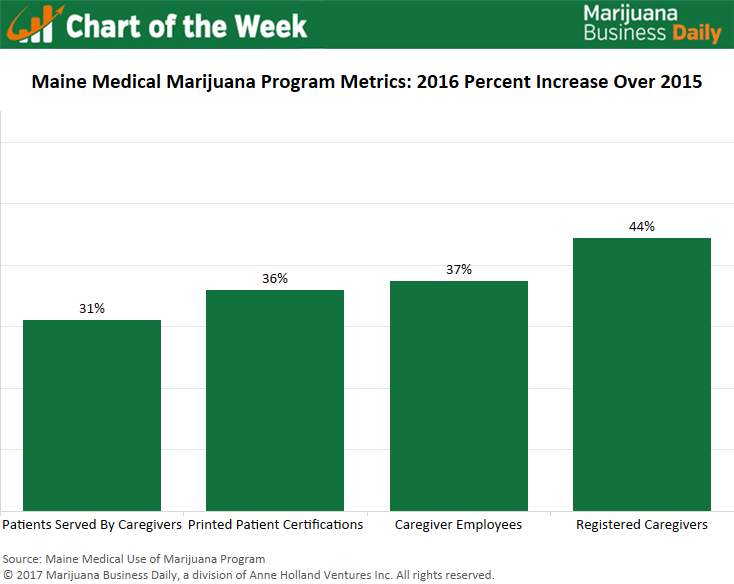