Rates of vaping-related lung illnesses were much lower in states with legal marijuana markets than in states without licensed marijuana, according to a new study.

The vaping health crisis that arose in 2019 shook the cannabis industry, even causing some state programs to temporarily ban the sale of marijuana vape products.

ADVERTISEMENT
Data published in the journal Addiction show that the five earliest states to legalize recreational marijuana – Alaska, California, Colorado, Oregon and Washington – all had less than one case of vaping-related lung illness per 100,000 residents aged 12 to 64.

The states with the highest numbers of vaping-related illnesses – Utah, North Dakota, Minnesota, Delaware and Indiana – do not allow recreational marijuana use.

The study also notes that a negative relationship between prevalence of the lung illness and rates of preoutbreak nicotine vaping and cannabis use suggests that well-established cannabis markets “may have crowded-out use of riskier, informally sourced e-liquids.”

Commenting on the findings, NORML Deputy Director Paul Armentano said, “these results come as little surprise. In jurisdictions where cannabis is legally regulated, consumers gravitate toward the above-ground retail marketplace where they can access lab-tested products manufactured by licensed businesses.”

Researchers find link between cannabis use and autism 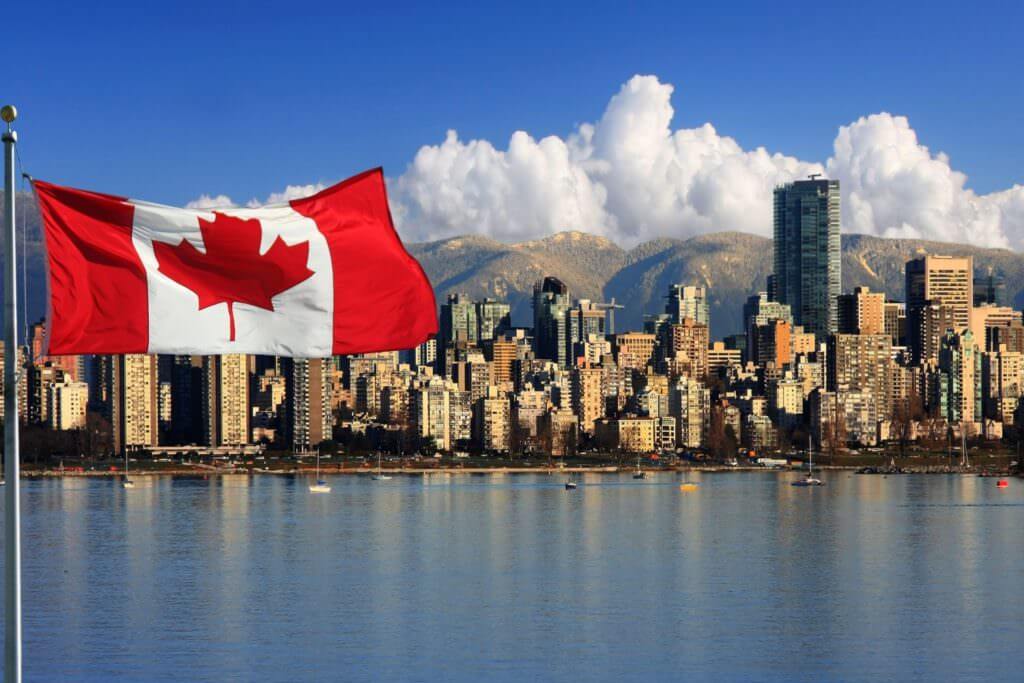