Cannabis businesses are taking careful note as professional marijuana courses and programs spring up at universities and other educational institutions across the country.

Examples include – to name a few – Northern Michigan University, the College of Southern Nevada, the University of Denver and Florida Gulf Coast University, with colleges offering a huge variety of cannabis-focused four-year undergraduate degree programs, certification classes and even graduate degrees.

MJ businesses are watching this educational trend because:

Just a few years ago, little evidence existed of cannabis programs in U.S. higher education – other than the one federally approved research center at the University of Mississippi.

While some higher education institutions are now researching hemp due to easing of restrictions following the 2018 U.S. Farm Bill, the research center at Ole Miss remains the only federally approved center of its type to actually grow marijuana and directly investigate its properties.

This was even as the U.S. Drug Enforcement Agency (DEA) last month said it was moving ahead with plans to expand marijuana research.

The future of marijuana education

Even in states where marijuana is neither medically nor recreationally legal, cannabis programs also are available.

The private Doane University in Nebraska, for example, is offering an online program this fall covering the science, cultivation, processing and regulation of both marijuana and hemp.

Courses are due to start there in November, and 700 people have already enrolled.

The program is dubbed “Cannabis Science and Industries: Seeds to Needs,” and is a professional certificate program designed to meet the demand for educated professionals across marijuana agriculture, processing, wellness and manufacturing sectors.

It is the brainchild of organic chemistry professor Andrea Holmes who, at the end of a sabbatical she used to found two Denver-based cannabis companies, decided she wanted to remain an entrepreneur and also teach about the marijuana industry.

“There is such a need for a qualified workforce but many just don’t have the right credentials, and so there needs to be a practical training program for direct application,” Holmes told Marijuana Business Daily.

Experts noted the fact that colleges are offering programs in states where marijuana isn’t legally available reflects the global nature of the industry.

Max Simon, CEO and co-founder of Ventura, California-based Green Flower Media, likened professional cannabis opportunities to the tech industry where students can enroll in programs in Georgia, for example, and get jobs in California.

His firm is a cannabis education platform company that works with higher education institutions on marijuana curriculum.

“There is now training to go globally wherever the opportunities might be in different parts of the world,” he said.

The variety of fields students can focus on offers many opportunities in an industry that is crying out for more informed, experienced and talented people to meet growing demand, Simon added.

“There are educational opportunities in the medical sector, in business, in horticulture and in the legal and compliance sector,” he said.

“There is a shortage of well-trained people. We are still very much in the first inning here, but it is developing.”

The University of California, Davis, and its newly formed Cannabis and Hemp Research Center is a good example of the interdisciplinary nature of what the industry can offer.

It brings together research around possible environmental and health impacts, applications for use, social implications and legal and public policy.

Proof of the nascent nature of cannabis programs on campuses, however, is that a common first reaction of college administrators to proposals on such programs is concern it will lead to students using large amounts of marijuana, Simon noted.

“We are still early in the mentality surrounding this plant,” he said.

Holmes at Doane University said it was a real “uphill battle” both within the university and from outside to overcome opposition to her program idea.

“I have spent more time at this university meeting with faculty, the provost, human resources, to defend the program than I have actually putting it all together,” she said.

“There has also been outside pressure telling me it will put me in a bad light, but there are also many, many supporters.”

Barrington Rutherford, senior vice president of community integration at Chicago-based multistate operator Cresco Labs, would like society to eventually recognize the industry as it does other well-established ones that sponsor colleges, citing the business school at Cornell University named after SC Johnson, the Racine, Wisconsin-based multinational consumer goods company.

However, it may be some time before a college business school is named after a U.S. cannabis company.

Cornell itself is offering a course this fall – “Cannabis: Biology, Society and Industry” – with a  focus on history, culture, pharmacology, breeding, horticulture and legal challenges associated with cannabis.

“There are major corporations with longstanding relationships with schools,” Rutherford said.

“And the schools are just responding to society.”

Both Cresco and Green Flower also stressed the importance of working closely not just with higher tier institutions, but also at the community college level where cannabis-focused programs are being developed as well.

“You bring people in and give them training to get jobs that can be on-ramps into the industry,” he said.

“Those can be living-wage jobs as well as careers in the corporate office. There really are things everyone can do.” 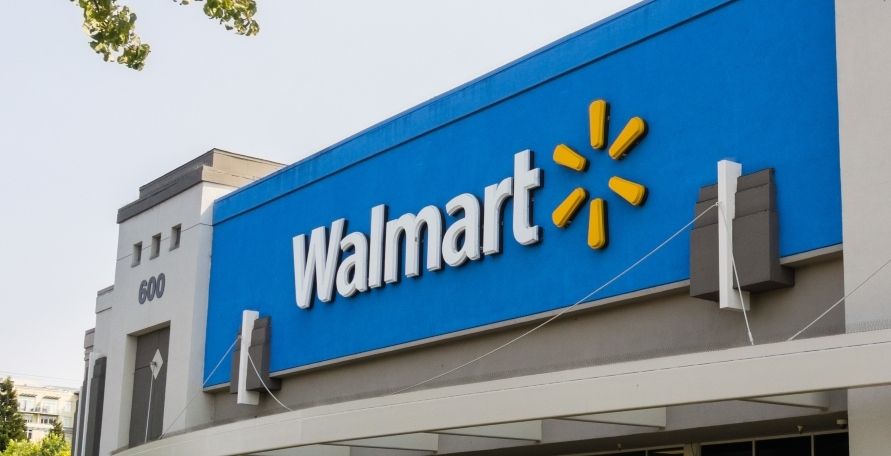