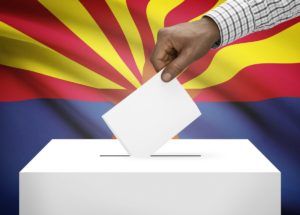 The Arizona recreational market could generate as much as $375 million-$400 million in its first year and $700 million-$760 million by 2024, according to projections by Marijuana Business Daily.