As Arkansas medical cannabis businesses look forward to the launch of the state’s medical marijuana program, they are taking careful note of the fact that the Legislature just approved a bill to restrict advertising aimed at curbing children’s interest in MMJ products.

Under the measure, which has now passed both chambers after being amended: 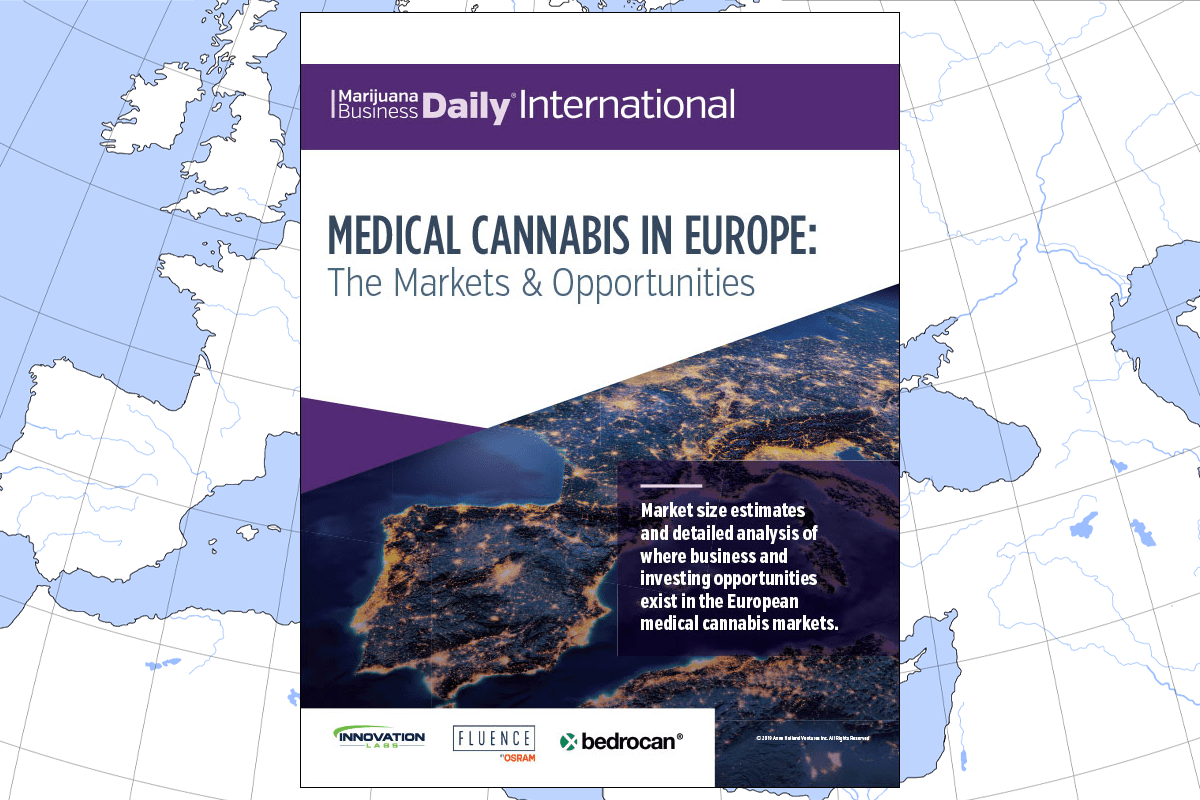