The bought deal financing was announced last week for $125 million, then upsized to $150 million.

Edmonton, Alberta-based Aurora sold roughly 70.4 million units for $2.45 per unit, including 9.2 million units sold through the over-allotment option, according to a Wednesday news release.

Each unit includes one share and one share purchase warrant exercisable at $3.20 over the next three years.

Net proceeds will be used for general corporate purposes.

Aurora said in the release that it no longer expects to use its existing at-the-market facility, which still has $186 million outstanding.

Aurora shares trade as ACB on the Nasdaq and Toronto Stock Exchange. 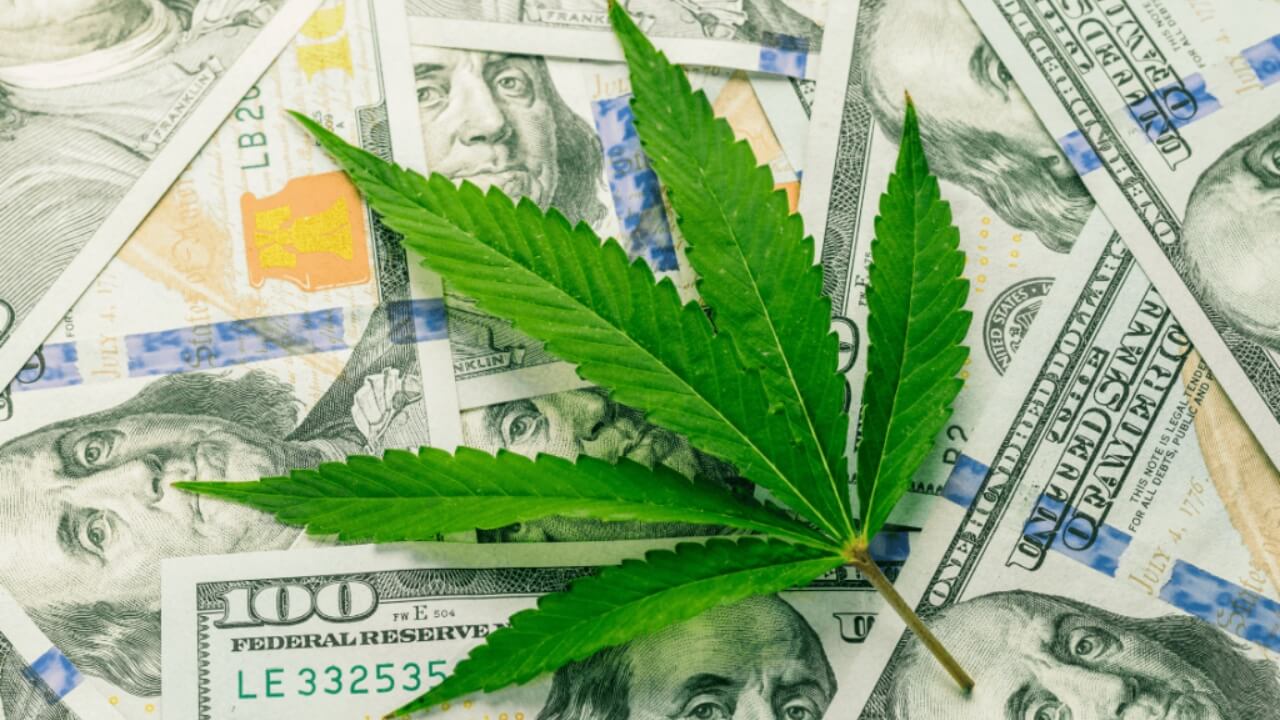