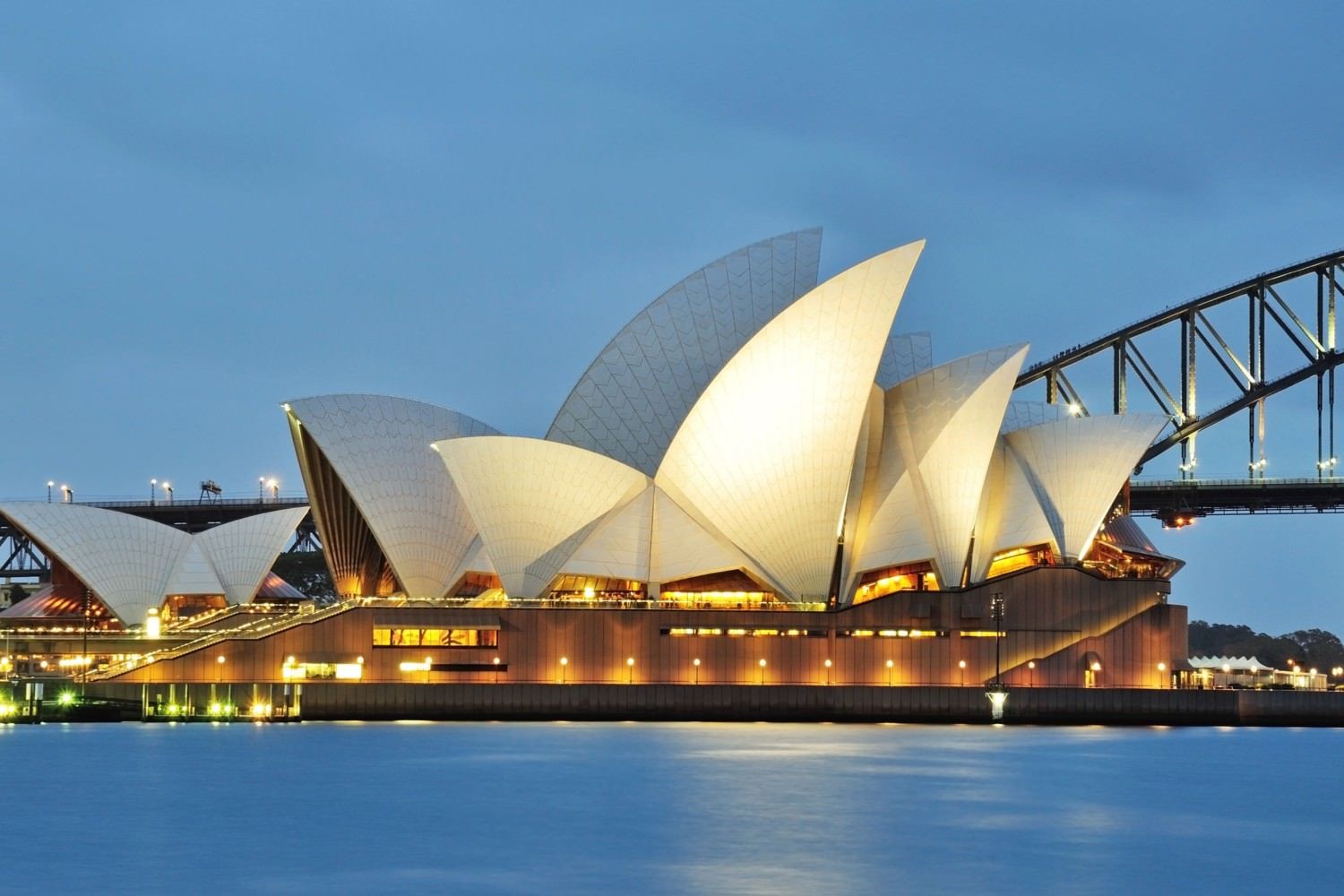 The streamlined processes for medical marijuana applications in Australia’s most populous state is starting to produce positive results, although patient access remains “appalling” across the country, according to at least one elected official.

Data shared with Marijuana Business Daily by the New South Wales health regulator shows that 322 applications for medical marijuana have been approved since the state made it easier for doctors to prescribe cannabis in March. That helped boost the number of patients in the country to more than 1,000 for the first time.

Though the number is low relative to Canadian and American standards, it’s a major increase over the 20 months preceding the new process – when only 81 MMJ authorizations were dispensed in New South Wales.

New South Wales, which includes Sydney, is home to about one-third of Australia’s 24 million people.

Too much red tape

Access pathways for medical marijuana patients are different in each state and can be complex and confusing, according to Adam Miller, managing director of the consultancy BuddingTech.

Fiona Patten, member of the Legislative Council for neighboring Victoria, told MJBizDaily that the application process needs to be improved across the country.

“The states still rely on federal patient approval, and there are too few doctors willing to prescribe,” she said.

“The numbers of patients approved for medicinal cannabis in Victoria is very low, and this isn’t from lack of demand,” Patten added, calling patient access “appalling.”

“… (General practitioners) need more training in the benefits of medicinal cannabis and in how they can prescribe it to patients, so that they feel comfortable talking about this option.”

The first Australian-made medical cannabis hit the market this week.

“Until now, Australian patients have been limited to imported products which can be really expensive, forcing many patients to go overseas for treatment,” said Fleta Solomon, managing director of Little Green Pharma.

Solomon called it a “milestone” for Australia’s medical marijuana industry.

Miller, based in Melbourne, said prices are prohibitive for many patients due to the country’s reliance on imports.

“There needs to be an emphasis on empowering local players to produce products for patients so we don’t to rely so heavily on imported product,” he said. “Imported products are great, but there should be a push for local supply.

“The unfortunate outcome of all of this is that patients are migrating to the black market.”

Australia imported 145 kilograms (320 pounds) of medical marijuana oil from Canada in 2017, making it the second-biggest destination for cannabis products.

Canadian-headquartered companies have a lot to gain from Australia’s expanding medical marijuana market.

Companies that have already deployed millions of dollars there include Canopy Growth, Cronos Group, Aphria, Aurora, PUF Ventures and MedReleaf.

LGC Capital is traded on the TSX Venture Exchange  under the symbol LG.