Cannabis entrepreneurs hoping to enter Australia’s new medical marijuana market will confront obstacles at the federal and state level, with industry observers predicting a limited number of big companies will come to dominate the business.

MMJ dispensaries will be absent from the market, under rules unveiled by the federal government on Oct. 30. Instead, pharmacies will sell MMJ to patients, who must get a doctor’s prescription to receive the medicine.

Growers will face stringent licensing requirements. And before they can sell medical marijuana products, manufacturers will face a regulatory approval process that is expected to take months and cost hundreds of thousands of dollars, particularly for THC-based medicines.

Consequently, industry watchers anticipate the black market will remain the go-to place for patients looking for medical cannabis for the foreseeable future. Smaller players, meanwhile, will have only limited opportunities to participate in the legal industry.

“There won’t be much of an opportunity for small-scale, or family farm-style farmers to cultivate medical cannabis,” said Blaise Bratter, a government relations expert at Australian consultancy BuddingTech.

Nevertheless, the Australian government would like to position itself as a global player, so U.S. cannabis companies likely will be able to develop opportunities Down Under if the regulatory restrictions aren’t too strong of a deterrent. For example, Dixie Brands has announced a partnership with Australian-based Cann Group to bring CBD and medical marijuana products to Australia and, perhaps, New Zealand if it legalizes medical cannabis.

In short, Australia’s MMJ industry will play by the same type of rules now governing the nation’s traditional medical industry, with MMJ growers and manufacturers facing a stricter regulatory environment than in U.S. states where medical cannabis is legal.

Observers said the black market will likely remain strong in the near-term, as it could take many months or even years for the industry to get up and running. That will present some immediate challenges for medical cannabis businesses as they try to shift patients over to the legal market. However, the industry could eventually win out because it will be offering “the highest quality and most rigorously tested cannabis medicines in the world,” Cohen said.

The federal government, for its part, has taken the initial steps to launch the nation’s new medical cannabis industry. After issuing lengthy regulations last Sunday, federal regulators began accepting applications for cultivator licenses the next day, on Oct. 31.

Under the new rules, license holders will be allowed to research cannabis, grow marijuana for medicinal purposes and develop medical marijuana products. But prospective MMJ growers and manufacturers will face numerous regulatory hoops:

The Therapeutic Goods Administration (TGA), a federal agency, will be in charge of approving MMJ products. Manufacturers will first have to put their products through clinical trials that could take months. They also will have to shell out hundreds of thousands of dollars to register their cannabis medicine on the Australian Register of Therapeutic Goods (ARTG).

Once registered, MMJ products may be subsidized through Australia’s Pharmaceutical Benefits Scheme. But MMJ manufacturers may face price controls for their products.

“Of course, it’s going to take some time (probably at least 12 months) for any cannabis medicines to pass TGA regulations and get registered on the ARTG,” predicted Cohen, of Cannabis Consulting Australia. “Whole-plant and THC products are listed on Schedule 8 (controlled substances), and CBD is Schedule 4 (prescription only). So CBD medicines will be easier and quicker to get approved.”

Another wrinkle: Because Australia currently lacks a domestic supply of legal cannabis seed, growers will have to import their seeds from sources such as Canada and the Netherlands – but not the United States, where cannabis remains classified as an illegal narcotic under federal law.

Specialty doctors will be authorized to prescribe cannabis, which will be distributed through pharmacies in the same manner as other controlled substances.

“In Australia, what we’re trying to do is incorporate cannabis into our well-established – and well-regulated – pharmaceutical, public health and governance systems,” Cohen said. “As much as possible, cannabis is going to be treated like any other medicine.” 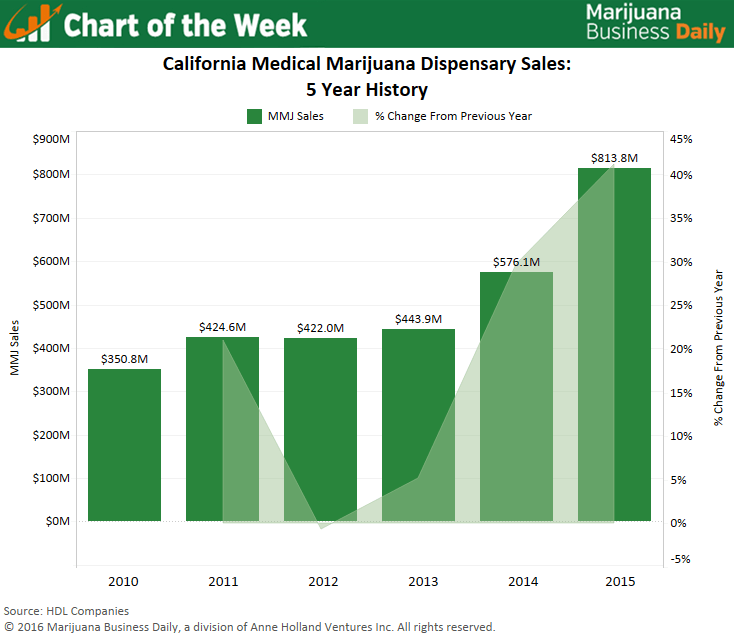