(This story has been updated to reflect a statement from the Cannabis Council of Canada.)

However, B.C.’s move would make legal cannabis products less competitive than those sold in the illicit market, keeping sales away from the watchful eyes of health regulators, experts warn.

The Cannabis Council of Canada, an industry body representing federally regulated marijuana producers, released a statement criticizing the measure, saying it would only serve to strengthen British Columbia’s thriving illicit market for cannabis.

“Dramatically increasing taxes on vape products will allow the black market to continue to flourish with its low prices and decrease options for regulated and reliable products from licensed producers.”

Vice Chair Cameron Bishop said the overregulation and overtaxation of legal cannabis has to stop.

“It is imperiling the success of legalization,” he said.

Dried cannabis, extracts not for use in a vaping device, edibles and topical marijuana products will be subject to the standard 7% provincial sales tax.

The 20% tax will apply to all vape products, including:

The B.C. government says it will introduce legislation to increase the sales tax this month.

Edibles, extracts and topical cannabis products are expected to trickle into stores across Canada at the end of this year, with wider distribution not expected until 2020.

Martin Landry, an analyst for Montreal-based GMP Securities, expects vape pens to eventually take up 20% of extracts sales followed by edibles (15%), beverages (10%) and other products (5%).

Matt Lamers is Marijuana Business Daily‘s international editor, based near Toronto. He can be reached at mattl@mjbizdaily.com 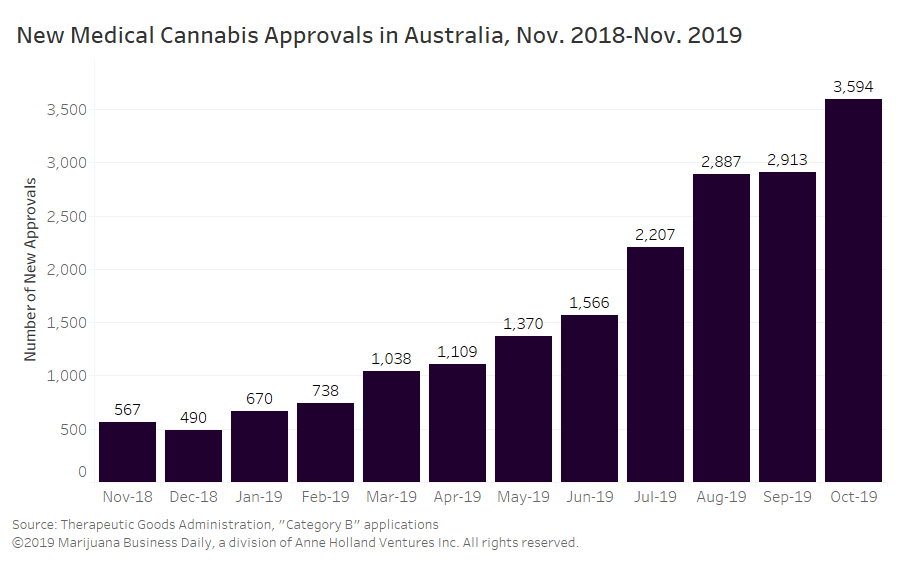 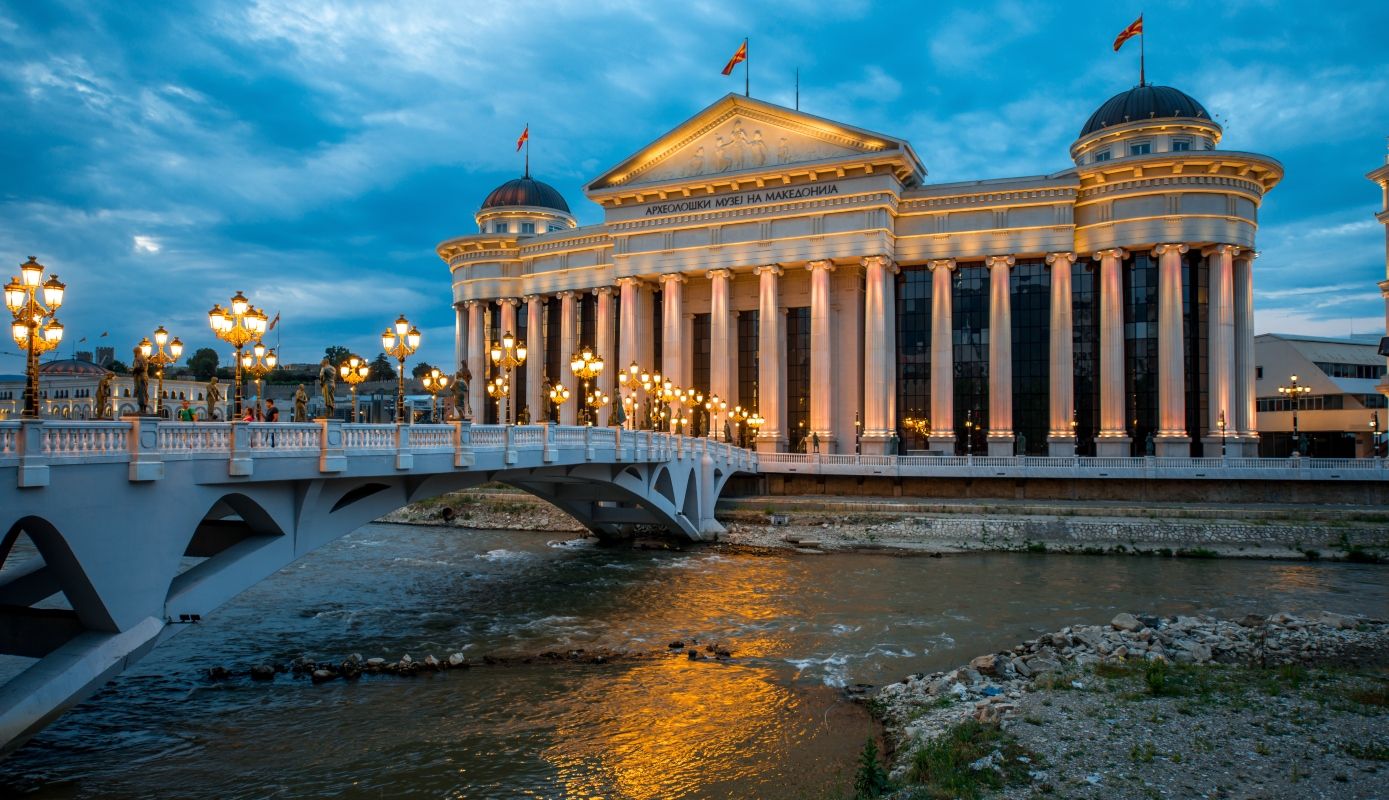