A new CBD bill in California apparently is not sitting well with some hemp farmers in the state.

Marijuana and hemp industry officials are delighted now that the California Legislature has given final approval to a bill that will allow a formal pathway for hemp-based CBD to be used legally in foods, beverages and other products in the state.

“This is a huge victory,” said Patrick Goggin, chief counsel for the California Hemp Council, who predicted the bill “will open up the market, it will open up retail shelves, it will open up opportunities for small farmers, as well as businesses throughout the state.”

Eventually, the bill will open the floodgates for marijuana businesses to begin selling hemp goods as well.

Also, a temporary ban on “inhalable” hemp products – including CBD-rich smokable flower – probably means an uptick in marijuana CBD products, generating potentially as much as $1 billion in new sales, according to one estimate.

But not everyone is on board with the measure, Assembly Bill 45, which Gov. Gavin Newsom is expected to sign into law.

In particular, a coalition of hemp farmers is preparing a lawsuit to halt the implementation of the bill, two sources said.

One of the main issues the farmers are upset with is a provision in the bill that bans the sale of smokable – or, as the bill refers to it, “inhalable” – hemp products, including flower cigarettes.

Although AB 45 allows California hemp farmers to sell smokable flower out of state, it prohibits the sale of the products in-state until the Legislature establishes a new tax for such merchandise.

AB 45’s primary sponsor, Assembly Member Cecilia Aguiar-Curry, has already assured stakeholders she plans to run a tax bill next year. But several sources agreed getting a new tax approved by the Legislature could take a few years as opposed to a few months.

Hemp farmers might not be able to wait that long, said Josh Schneider, president of the California Hemp Farmers Guild, adding that lawmakers have “sacrificed” small hemp farmers in favor of large CBD manufacturing companies and that there’s already a “chill on the market.”

“We have already started working on (a lawsuit to halt AB 45’s implementation),” Schneider said. “We don’t know all the ramifications of this bill, but there are at least as many really bad things that will be caused by it as good things.”

An earlier version of the bill included a complete ban on smokable-hemp products at the behest of the Newsom administration, noted Jonathan Miller, the U.S. Hemp Roundtable’s general counsel.

So the pivot to a temporary ban until a new tax is established is a major victory, he said.

“They didn’t want to open a new smoking market. But we believe it’s essential for the future of hemp farmers to have that opportunity,” Miller said. “So we were able to negotiate from a complete ban … to the current status.”

While there’s uncertainty surrounding how AB 45 will be implemented – including how hemp products will be integrated into the existing marijuana supply chain – stakeholders said there will be significant impacts on the marijuana and hemp industries.

The biggest for those in the hemp industry, Miller said, is legal-market access to California, the largest single state market in the country.

The issue dates to 2018, when the state Department of Public Health issued a ban on hemp additives in consumable products such as foods and beverages.

“Twenty percent of the nation’s wellness market is California, and that will now open up to hemp extracts, cannabinoids and CBD, and that means huge opportunities for California farmers,” Miller said.

“The era of CBD prohibition is over. … This is going to be a gold boom.”

For legal marijuana companies, the bill means a likely crackdown on unlicensed CBD stores that have been selling marijuana and intoxicating hemp products as well as a potential uptick in high-CBD cannabis sales, said Jerred Kiloh, the president of Los Angeles-based United Cannabis Business Association.

That, he said, could equate to upwards of $1 billion in sales that could shift back to the legal marijuana industry because of the ban on smokable hemp.

“Over 50% of the market is flower and inhalants,” Kiloh said, citing legislative analysis that found the California market for those products is already at $2 billion.

“I think $1 billion will be pushed back into the cannabis market, because that’s the only legal place you’ll be able to find those,” Kiloh said, adding that cannabis farmers “may actually start growing CBD products, because it’s going to be the only place we’ll be able to get it from.”

Unlicensed CBD shops might also be forced out of business under the AB 45 regulatory regime, Kiloh added, which could allow more market-share opportunities for licensed marijuana retailers.

But a lot of California hemp farmers might wind up out of business as a result of AB 45 and the temporary ban on smokable flower, said Chris Boucher, the CEO of Farmtiva, a hempseed breeder in Laguna Beach.

“You have all these companies that have spent millions and millions of dollars on genetics and processing and all the greenhouse build-out, they’re out of business. They’re going to have to do something else,” Boucher said, echoing Schneider’s position that a lawsuit from farmers is all but certain.

Another opponent of the bill, the Humboldt County Growers Alliance (HCGA) – which represents small marijuana farmers in Northern California – still has concerns about possible testing standards for smokable-hemp products, a spokesman said.

Lab testing parity between marijuana and hemp products has been a major sticking point of the bill for years with many in the MJ sector, and HCGA Policy Director Ross Gordon said that, as written, AB 45 doesn’t “quite get there.”

“We want to make sure in subsequent legislative sessions that it’s very clear that a smokable-hemp product … is tested to the same standards as cannabis,” he said.

“Right now, the way the bill is worded, that is not the case at all.”

The California health department will have to promulgate emergency regulations to implement the bill in coming months, and the Department of Cannabis Control will also have to get to work to prep a report by next July, outlining how newly legal hemp products can be incorporated into the strictly regimented marijuana supply chain. The state Department of Food and Agriculture will retain oversight of hemp’s fiber and grain products.

On top of that, the Legislature must tackle the possibility of a new tax for smokable-hemp products, a job that could prove politically difficult, said Amy Jenkins, the chief lobbyist for the California Cannabis Industry Association (CCIA).

As a stand-alone bill that would establish a brand-new tax on smokable-hemp products, Jenkins predicted, such a measure would “have a very difficult time” because of broad Republican opposition to new taxes.

But, she said, packaging such a measure along with some reduction in state marijuana tax rates – which has been a goal of cannabis interests for years – could make it more doable next year.

“We could somehow use this to introduce a bill that’s broader tax reform, and I think there would be more support in the Legislature,” Jenkins said.

Assembly Member Aguiar-Curry has already committed to the CCIA and other stakeholders that she will introduce legislation next year to deal with both the smokable-hemp tax and integrating hemp products into the marijuana supply chain, Jenkins added. 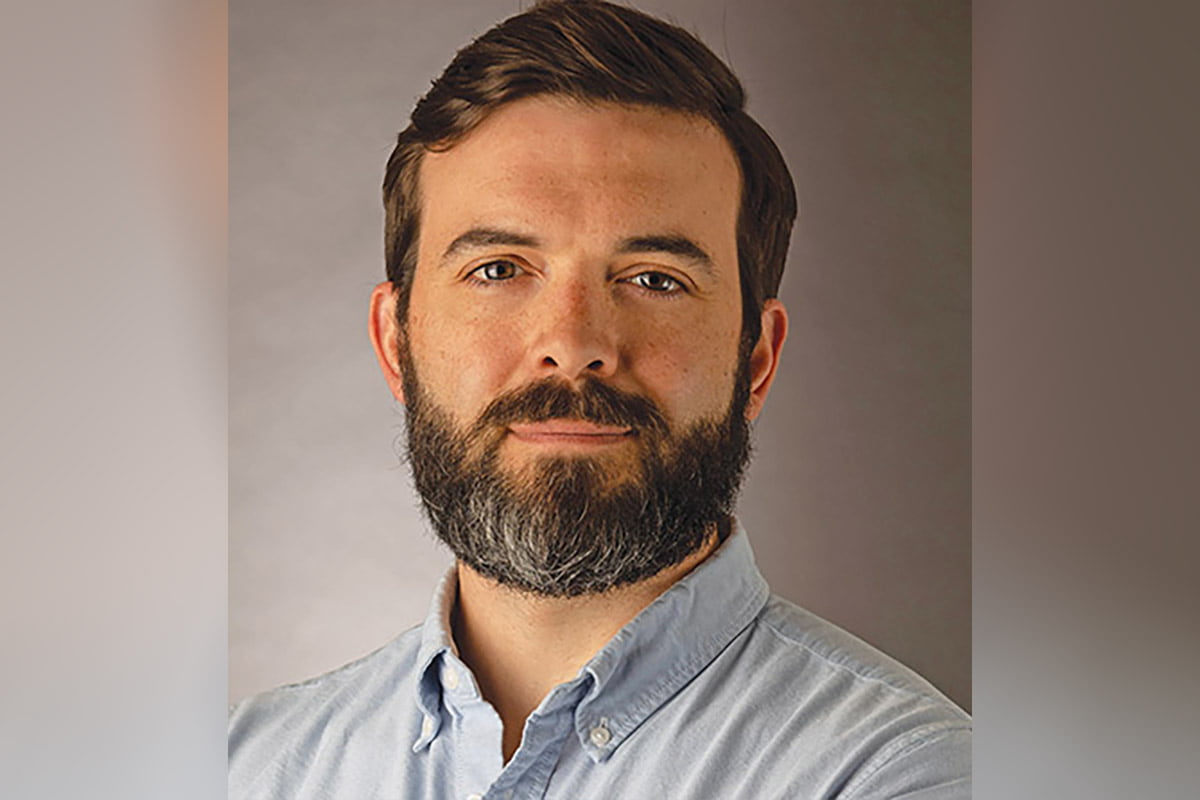