The campaign behind Proposition 64, which would legalize adult-use cannabis in California, has already committed nearly half its $14 million war chest to TV and radio ads across the state.

One such ad, according to the Los Angeles Times, focuses on provisions included in the legal language of the Adult Use of Marijuana Act (Prop 64’s formal title), including a prohibition on edibles and marketing that target children.

A second ad argues that tax revenue from legal recreational marijuana sales could hit $1 billion for California infrastructure, such as job-training and placement programs, as well as after-school programs for kids.

The ads have cost the campaign about $6.8 million, the Times reported.

Campaign manager Brian Brokaw told the Times the ads are “designed to straightforwardly communicate the vast safeguards and benefits of Proposition 64” to voters.

The campaign has received more than half its funds, about $7.3 million, from tech billionaire Sean Parker, a former president of Facebook.

Cannabis campaigns across the country are attracting big money, including a medical marijuana campaign in Florida and another rec campaign in Arizona. 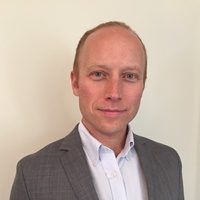 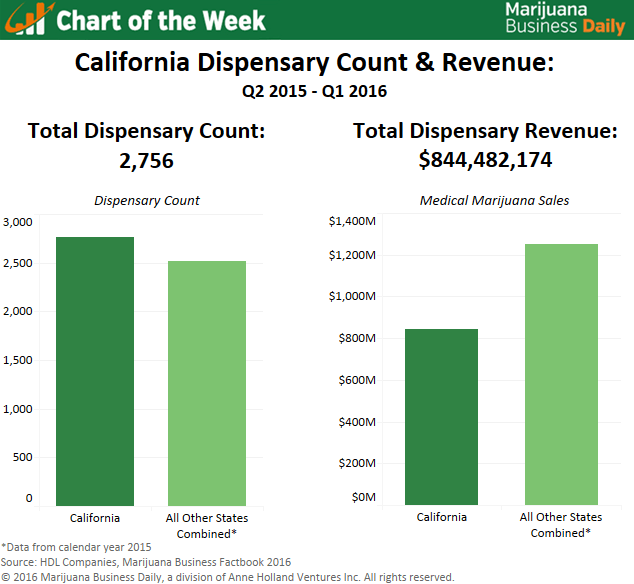