(This story has been corrected to note that tech platforms such as Eaze are permitted to facilitate cannabis deliveries but are not allowed to share in profits from those deliveries.)

The proposed rules – from the state’s Bureau of Cannabis Control, Department of Food and Agriculture and Department of Public Health – touch on areas including marijuana delivery, packaging and events.

Regulators are slated to finalize the rules by early December, following input from the public.

ADVERTISEMENT
If permanently adopted, the latest proposed rules would deliver a raft of significant changes for MJ businesses, according to Juli Crockett, compliance director for Los Angeles-based consultancy MMLG, and Omar Figueroa, a California marijuana attorney.

In particular, Crockett said, the BCC’s changes are “going to be the talk of the town, because there are some bombs they dropped.”

Among the biggest proposed changes, according to Figueroa and Crockett:

These are just some of the modifications proposed by regulators in the most recent draft of industry rules.

The latest draft regulations are available here. The first draft of permanent rules was released in July.

“It seems like they’re very sensitive to the needs of the industry,” Figueroa summarized. “What makes me happy is the certainty and knowing what we have to deal with, that the rules of the game are finally crystallizing.”

Eaze’s vice president of communications, David Mack, wrote in an email to Marijuana Business Daily that the company is “happy that the BCC is providing guidance for the best way that technology platforms can support delivery from local, licensed retailers.”

Friday’s publication of the draft rules kicks off a new, 15-day public comment period that will be open through Nov. 5.

The three state agencies that oversee California’s marijuana industry are required to complete all regulatory tweaks by Dec. 3.

A spokesman for the BCC said it’s possible another draft of the rules may be released before then, depending on feedback during the comment period. 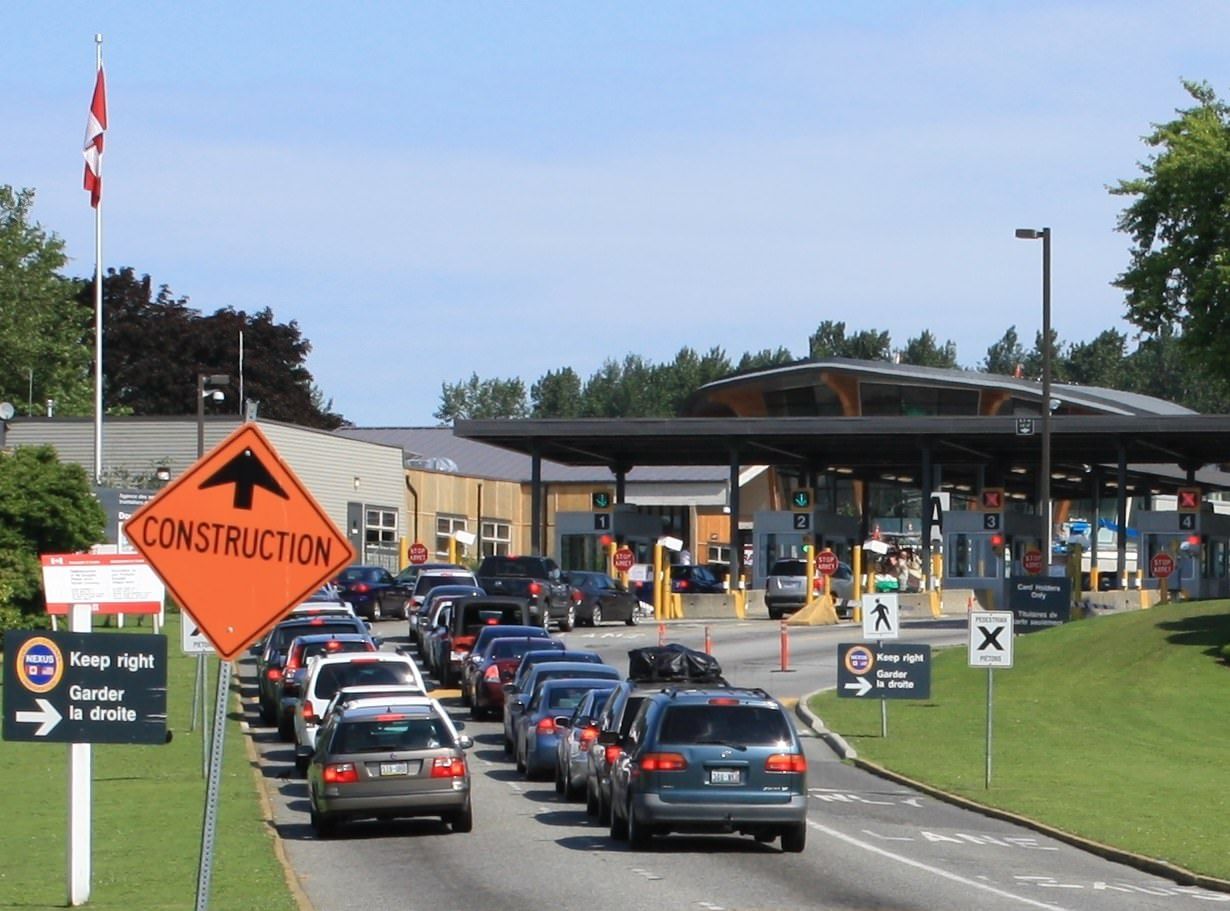