The Canadian beer market suffered its biggest decline in years in 2019 as competition increased from other beverage categories and an expanding cannabis industry.

Sales volume of domestic and imported beer fell 3% last year from 2018, the steepest decline in at least seven years, according to data from industry group Beer Canada.

Sales volume of domestic beer expanded modestly in the months before cannabis was legalized in October 2018.

However, domestic beer sales fell in 11 out of 12 months in 2019, compared to the year-before period.

Adult-use cannabis sales rose from 53 million Canadian dollars ($40 million) in November 2018 to CA$135 million in November 2019. The slow start was in line with rational industry expectations.

Some brewers have partnered with cannabis companies in an effort to tap a growth industry.

Molson Coors struck a joint venture with Ontario-headquartered cannabis producer Hexo last year, after concluding, “the emergence of legal cannabis in certain U.S. states and Canada may result in a shift of discretionary income away from our products or a change in consumer preferences away from beer,” the brewer stated.

The joint venture, Truss, is building a production facility in Belleville, Ontario for the launch of cannabis-infused beverages in the Canadian market.

“We currently expect that Truss will launch products in 2020, subject to and after all of its licenses and regulatory clearances have been obtained,” the company noted in a regulatory filing last week.

Brewers could come under renewed pressure when marijuana companies launch cannabinoid-infused beverages in the coming months.

Seattle-based data firm Headset predicts that the Canadian market for cannabis edibles and beverages will settle above 12% by the end of 2020. 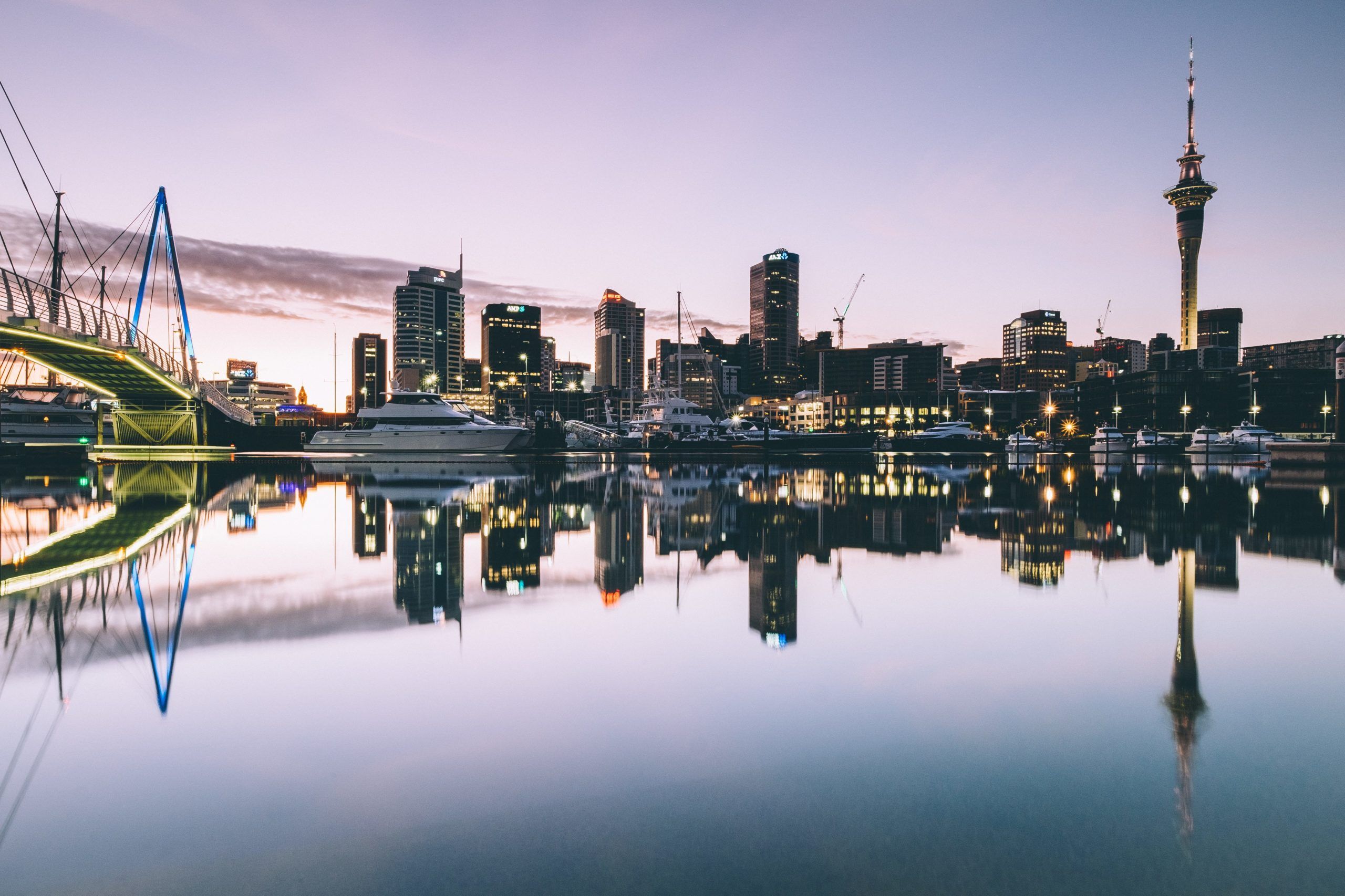 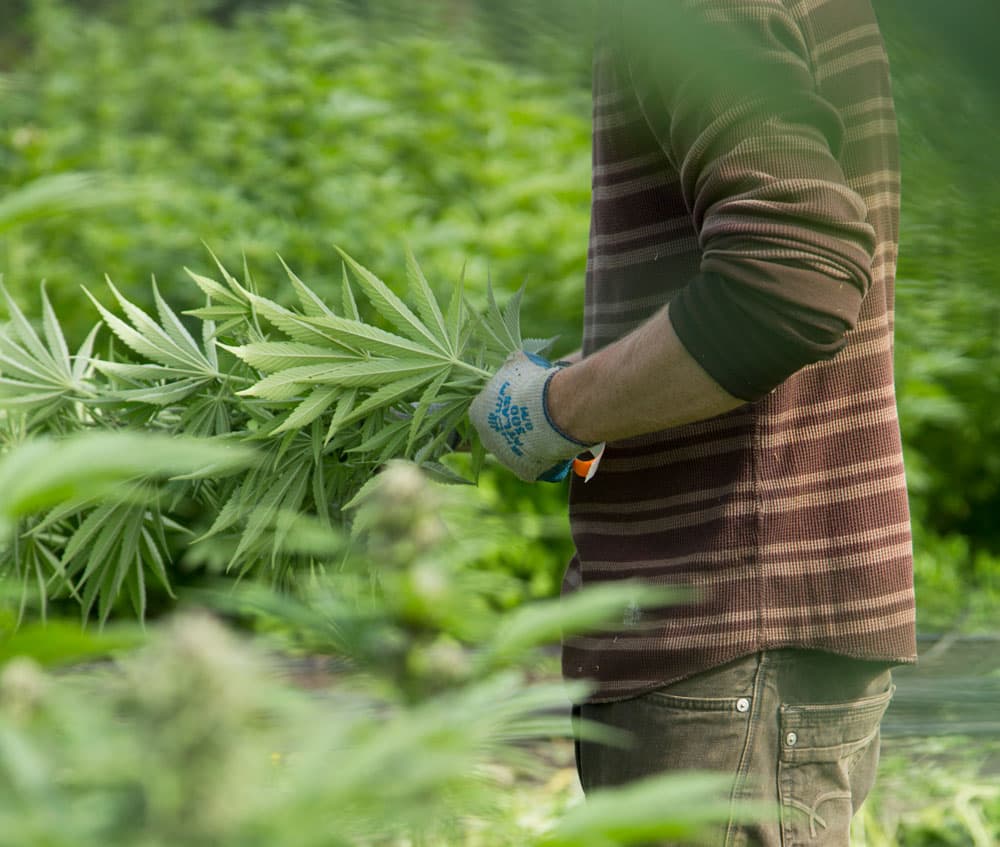