The chief executive officer of one of the biggest cannabis companies in North America plans to depart as the company continues to fend off a short attack and separate hostile takeover.

Aphria CEO Vic Neufeld and co-founder Cole Cacciavillani will transition out of their executive roles over the coming months, the company announced Friday.

“Succession is the plan,” Neufeld wrote in a news release. “Cole and I have informed the board, and they have agreed, that we will begin the transition process immediately, and at the appropriate time, we will both step down from executive positions at Aphria.”

ADVERTISEMENT
The company has been under siege since a report in early December claimed the company overpaid for assets in the Caribbean and Latin America and that the assets are secretly controlled by “insiders” and ultimately worthless.

Aphria, based in Leamington, Ontario, called the claims “malicious” and promised a line-by-line rebuttal.

The company’s board appointed a special committee of independent directors to review the accusations.

Aphria is also the target of a hostile takeover attempt by Green Growth Brands.

Almost immediately after an all-stock offer of 2.8 billion Canadian dollar ($2.1 billion) was made, Aphria’s board determined that it “significantly undervalues” the company.

An independent committee of directors was created to consider the proposal and any formal offer received.

Aphria trades on the NYSE under the ticker symbol APHA. 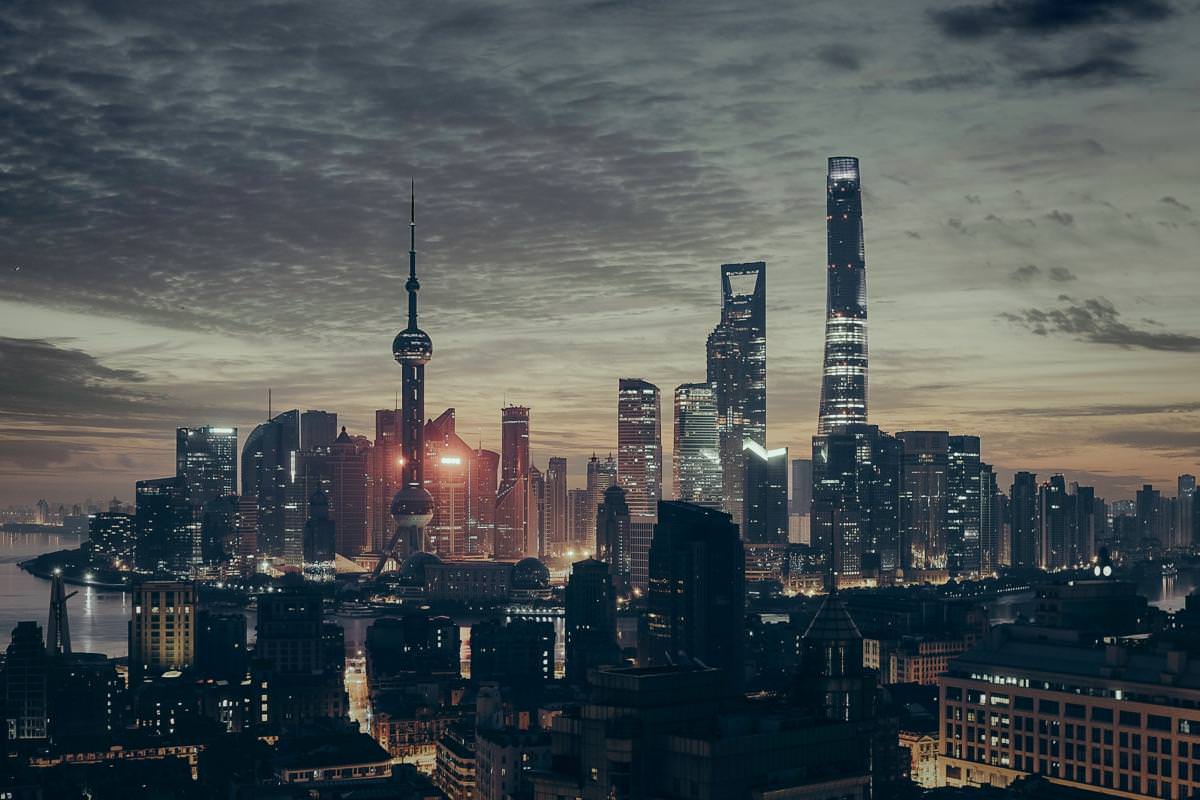 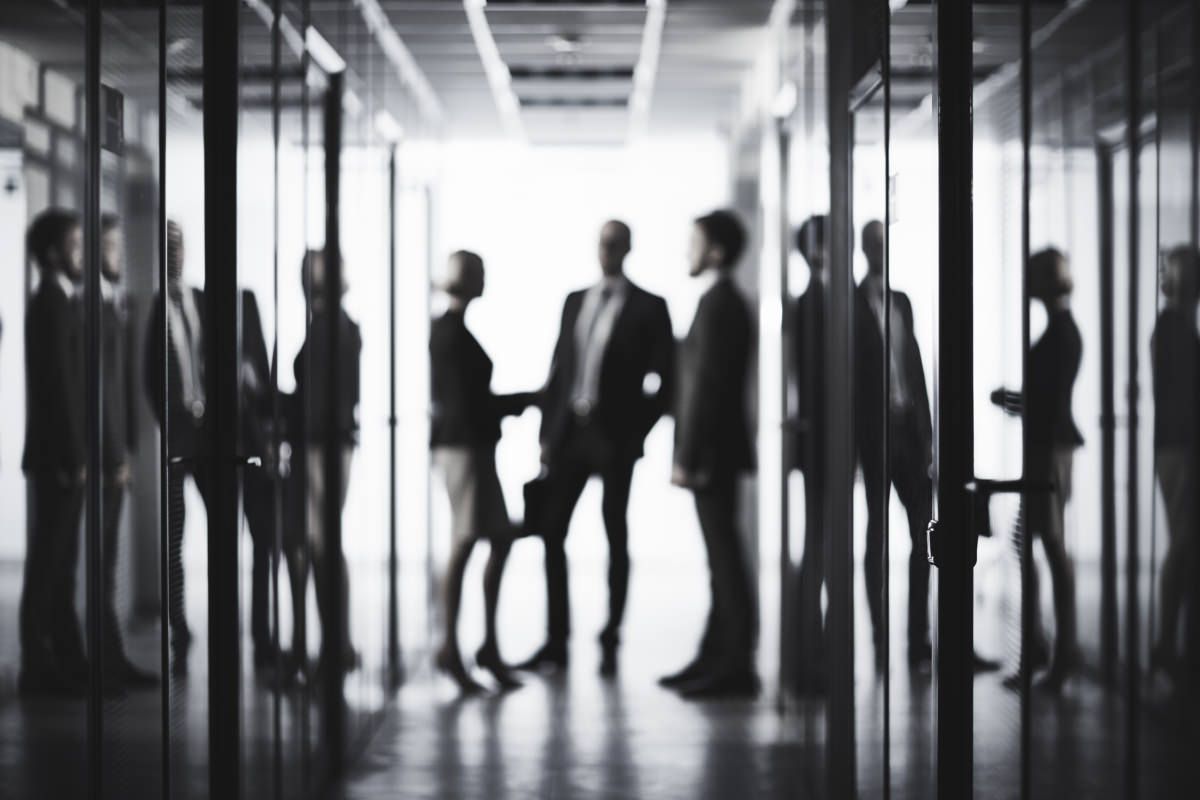