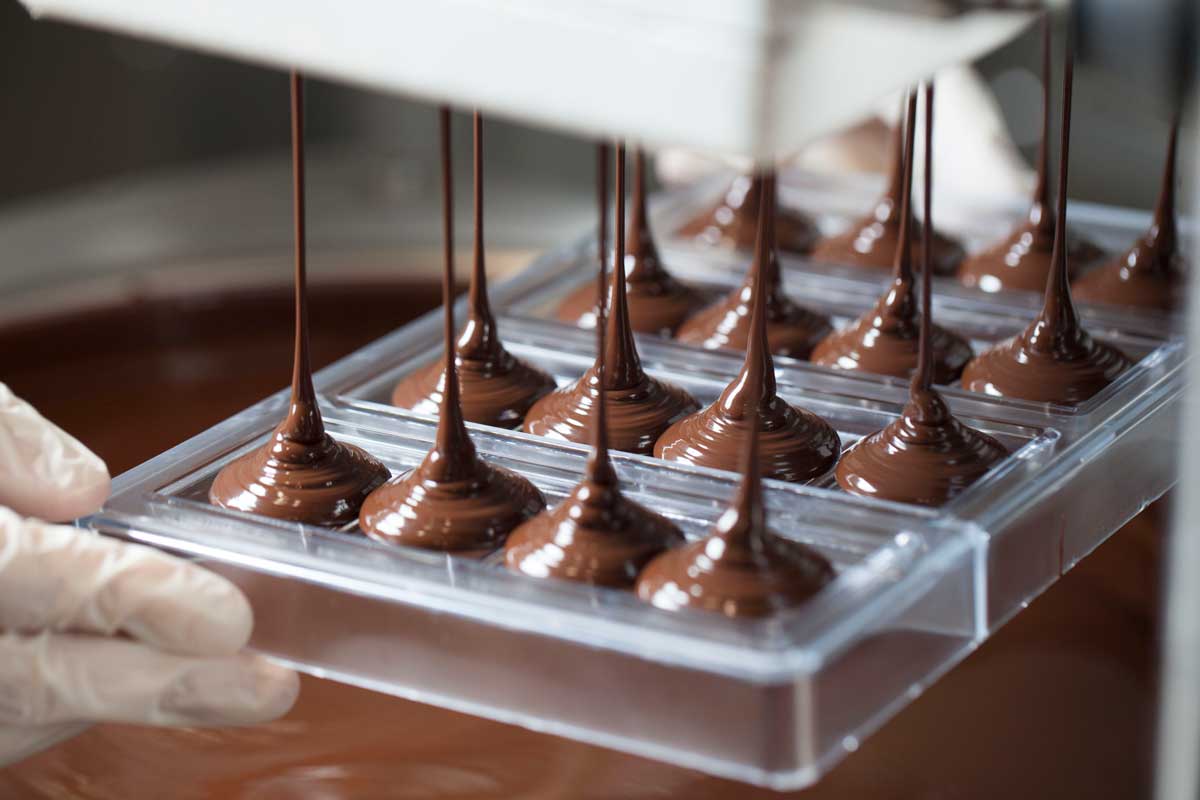 The chocolate in cannabis-infused chocolates may interfere with the accuracy of third-party testing of cannabinoid levels mandated in many jurisdictions.

This possibility, set out in a new study underscores the need for the cannabis industry to develop accurate analytical techniques to provide accurate testing of potency and contamination to ensure the safety of medical and recreational products.

Researchers at CW Analytical Laboratories in Oakland, California found that when a standard amount of THC was blended with different amounts of chocolate—either milk chocolate, dark chocolate, or cocoa powder—the THC content in the mixture appeared to be significantly lower than the known concentration, especially for milk chocolate and dark chocolate.

ADVERTISEMENT
Simply put, the more chocolate used in the mixture, the less THC was recovered in the test. This interference of chocolate—known by analytical chemists as a matrix effect—was also seen for cannabinol, but not for CBD or cannabigerol, which may be due to structural differences between these cannabinoids.

In US states where cannabis is legal, cannabis products must be tested for cannabinoid potency.

In California, for example, producers must test the levels of six cannabinoids, including THC and CBD, prior to sale. If the amount differs by as little as 10 percent from what is on the label, the product must be relabeled or destroyed, causing significant additional costs.

While the amount of interference seen between chocolate and cannabinoids was low enough in this study not to cause a product to fail, it points to the importance of developing standardized testing for cannabis products.

Unfortunately, given the patchwork of legislation from state to state, there are no standard protocols that third-party labs can follow to analyze all the different types of products, including cannabis-infused chocolates, currently on the market.

Unlike the food industry, where precise and accurate chemical analysis is common, the legal cannabis industry is in the early stages of developing such standard techniques.