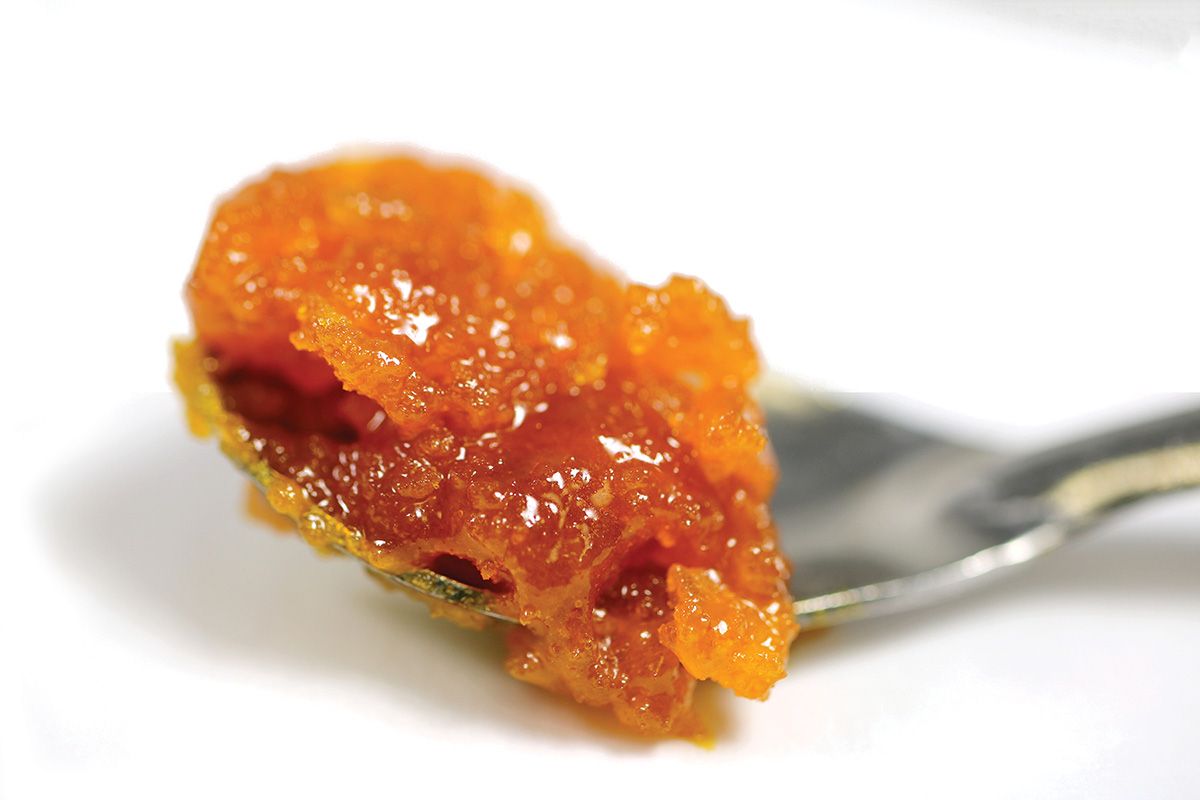 Consumers are increasingly demanding a greater variety of concentrate products, particularly goods that are made without solvents and/or are easy to use. It’s a shift that’s gaining speed and offers opportunities for extraction and manufacturing companies and retailers wanting to capitalize on it.

According to industry executives, the consumer impulses driving this trend are:

“We don’t carry a lot of solventless concentrates now, but I’ve been asked about it a lot. I just brought this up with my purchasing manager and recommended we bring in more of these types of products,” said Payne Tedrow, a budtender with the Highland Health dispensary in Trinidad, Colorado.

Indeed, a growing number of retailers are finding success by offering an expanded catalog of concentrates beyond ubiquitous favorites such as budder, shatter and wax. This expanded product line features solvent-free merchandise such as hash, kief and rosin.

While budder, shatter and wax can also be made without solvents, they remain associated with dabbing, something some consumers find too inconvenient, too hardcore, or both. Many consumers are more apt to try concentrates if they are easy to use and can be consumed in familiar ways—think topping a bowl of flower.

Each of these categories—hash, kief and rosin—have variations that can be produced using extreme heat or extreme cold—and without solvents.

The trend toward solvent-free concentrates has been a few years in the making, as consumers have become more sophisticated in their demands and cannabis companies have become more savvy in their manufacturing expertise. But the vaping health crisis has accelerated this shift.

The crisis has put many consumers in a position where they no longer feel safe vaping but don’t want to return to flower due to health reasons and/or lack of potency.

For consumers who like vape oils because they want something punchier and more convenient than flower, products such as hash and kief offer a happy medium. They are more potent than flower but less potent and easier to use than wax.

Massachusetts a Case in Point

The starkest example of this emerging trend can be found in states where regulators have curbed or banned vape products.  Consider Massachusetts, which banned the sale of cannabis oil cartridges and devices Sept. 24-Dec. 12. In response, local companies moved swiftly to plug the gap in oil revenue by introducing easy-to-use and solvent-free products.

Another vertically integrated company in Massachusetts, Sira Naturals, expanded its concentrate offerings soon after the vaping ban, selling rosin at $70 per gram and full-spectrum cannabis oil Boosters packaged in a syringe-like applicator that allows consumers to add a touch of oil to a bowl of flower or a pre-roll.

While solvent-free concentrates are gaining in popularity, many consumers will tolerate concentrates made with solvents if they are easy to use, as demonstrated by the popularity of oil-infused pre-rolls or Sira’s Boosters.

The list of popular products doesn’t stop there. Another is so-called THC diamonds, which are essentially THC-A crystals that can be isolated or part of a terp sauce.

“These are popular with everyday consumers. They are very glittery,” Tedrow said. “Eye appeal is everything.”