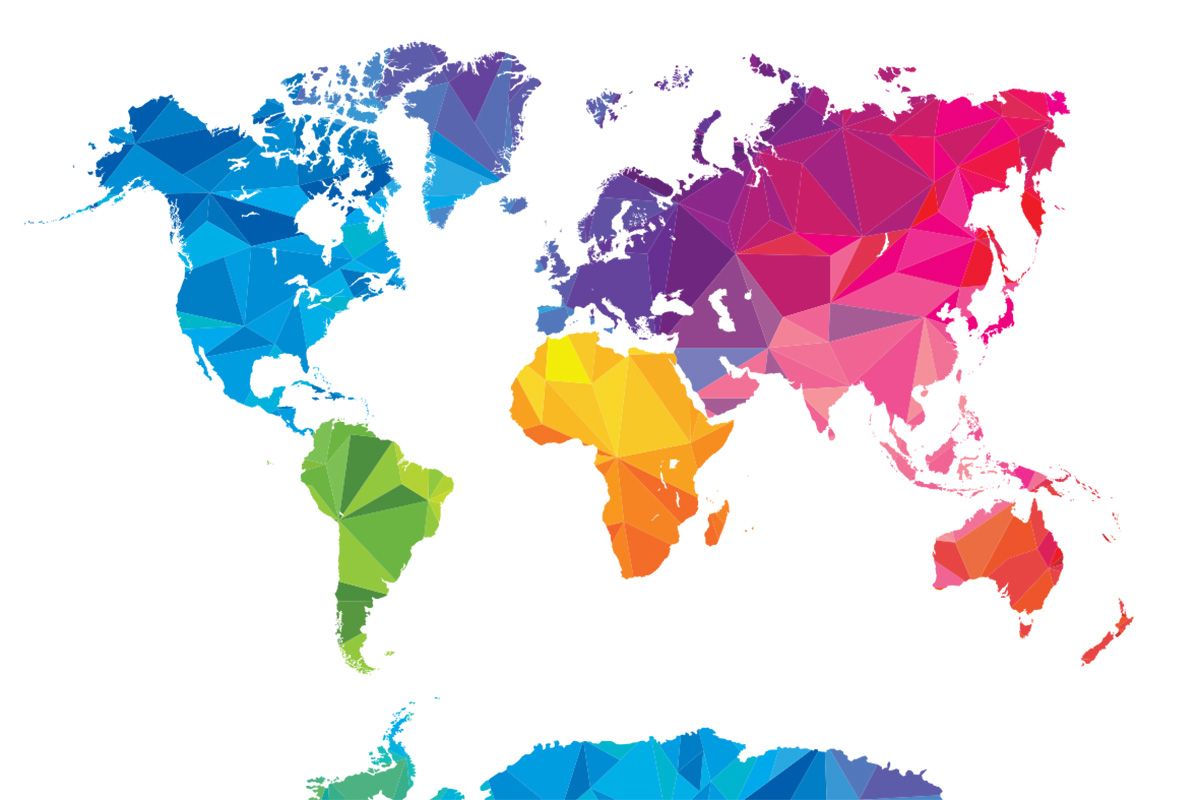 International medical marijuana markets continue to develop at their own pace and within the social and economic boundaries of each country.

Some markets, including Canada, took more than 10 years to report a substantial number of medical cannabis patients. Others, such as Germany, are developing much faster.

Expect the medical marijuana markets in the following countries to continue to make strides with impressive growth in 2020.

This nation’s medical cannabis sector saw consistent growth in 2019 as the regulatory regime continued to evolve. The country started 2019 with 670 patient approvals, a figure that had risen to 3,594 approvals by October.

Expect the MMJ sector to grow significantly in 2020 as more domestically produced medical cannabis enters the market, driving down the price of prohibitively expensive products.

Growth also will be fueled by state and federal governments continuing to cut red tape for patients and businesses.

Legalization of recreational cannabis took a bite out of the growth of Canada’s medical marijuana market in 2019.

The country had 369,614 active patients as of the end of September, making it easily the biggest centrally regulated market in the world.

Canada’s recreational market so far has failed to come close to expectations due to inconsistent supply, insufficient stores and supply-chain markups.

If Canada can’t open a significant number of recreational stores soon, the medical market is likely to pick up again as consumers return to the more reliable and established MMJ sector—and expect Canada to finish the year with more than 400,000 active patients.

The European nation’s medical cannabis pilot program experienced disappointing growth in 2019 because of supply shortages and high prices, but that is likely to turn around in a big way in 2020.

That’s because, as of the second quarter of 2019, all 1,045 patients relied completely on expensive imported cannabis from Canada and the Netherlands.

Domestic medical marijuana production is seeing delays, but it should start to trickle in to the domestic market in early 2020 and improve steadily throughout the year.  That’s going to vastly improve supply and drive prices lower for patients.

All excess medical cannabis, of which there should be plenty by the third quarter, is slated for the export market.

It was only in 2017 that Germany significantly reformed its medical cannabis program, allowing for widespread access.

The market has seen immediate and consistent growth since then.

In the first year, only about
1,200 kilograms (2,646 pounds) of flower were imported for local patients, rising to 3,000 kilograms in 2018. In the first half of 2019, that total reached 2,500 kilograms, suggesting Germany will once again double its flower market.

Though the first domestic harvests will not be available until the end of 2020 at the earliest, the German market is still expected to maintain steady growth—fueled in part by widespread health insurance coverage.

The Middle East’s largest MMJ program sported 46,000 registered patients as of the most recent disclosure by its health agency, making it one of the biggest markets in the world for medical cannabis.

However, growth was virtually nonexistent in 2019, as producers worked through expansion challenges and the federal regulator made a number of significant changes.

Now that companies are working through problems and scaling up their operations—and the regulatory framework is more predictable for businesses and patients—expect to see a more active market in 2020 than was seen in 2019.

New Zealand completed the regulatory foundation for its medical cannabis sector in December, making a key concession by not requiring specialist approval for prescriptions. The new rules take effect April 1, 2020.

When the new regulations take effect, existing research and development license holders will be able to apply for commercial cultivation and manufacturing licenses.

New Zealand should see steady growth in the second half of 2020, supplied by imports of medical cannabis from Canada and elsewhere.

In the meantime, businesses there will be looking to partner with companies that already have expertise, intellectual property and capital in the bank.