The operators of adult-use marijuana stores in Denver caught a break late Monday afternoon when the city announced they can remain open.

ADVERTISEMENT
Earlier in the day, while announcing a new stay-at-home order for Denver residents in the city’s battle against the coronavirus, Mayor Michael Hancock’s order didn’t include recreational marijuana stores as essential businesses, meaning they would have to close by 5 p.m. MT Tuesday. Liquor stores also were required to close under the order.

But hours later, the mayor reversed his decision, the Denver Post reported.

After the initial announcement of the closures – which were to last until April 10 – shoppers formed long lines around adult-use cannabis retailers and liquor stores.

When he announced his reversal, the mayor ordered recreational marijuana retailers and liquor stores to ensure there is a distance of at least 6 feet distance between individuals in their stores.

Medical marijuana dispensaries were allowed to stay open under Hancock’s original order. That status was not affected by his reversal. 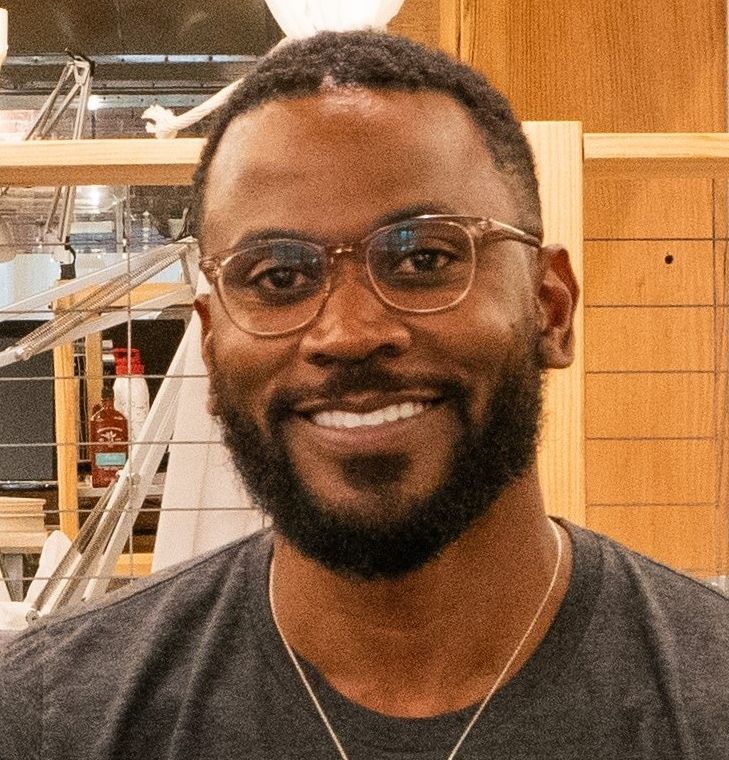