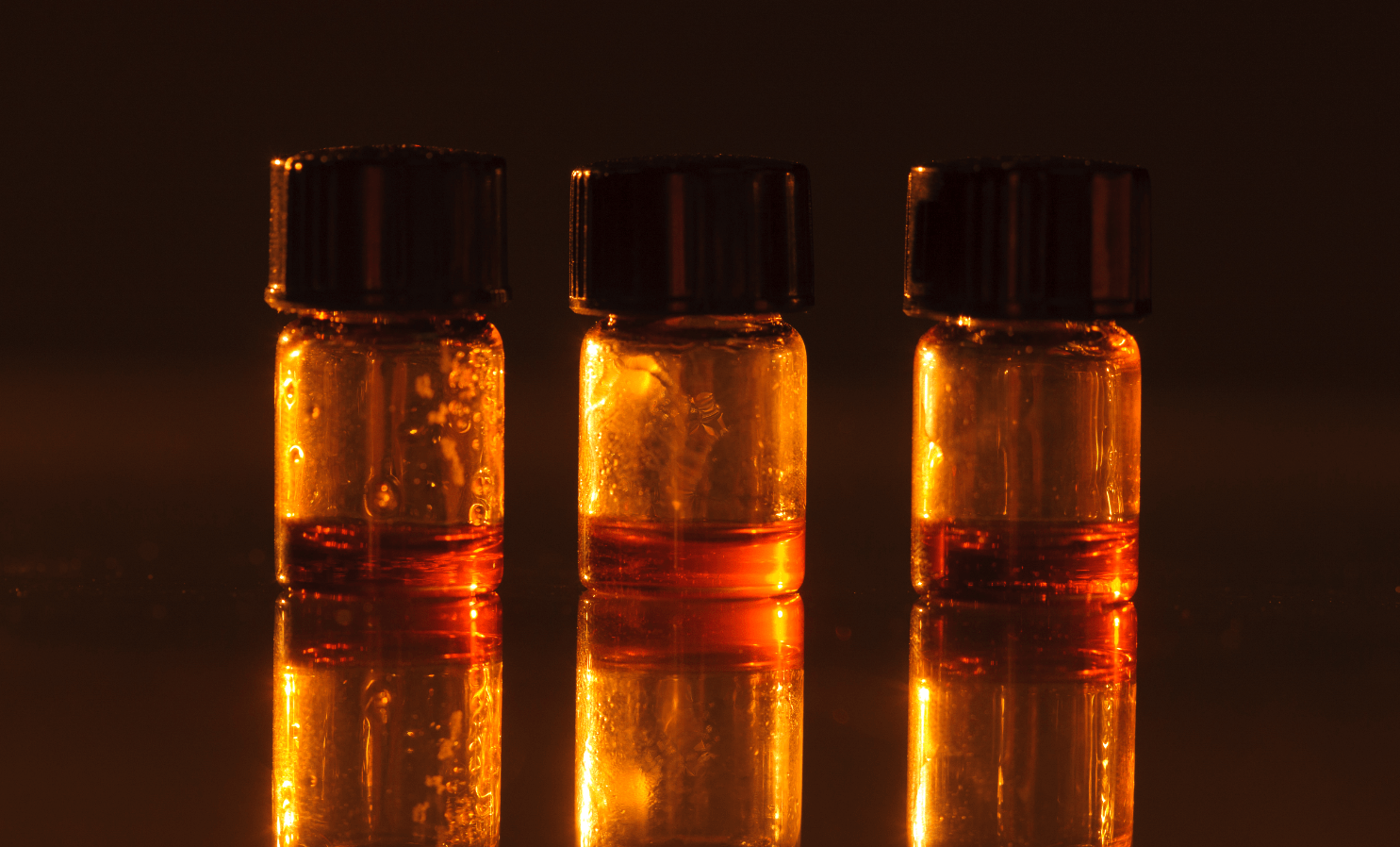 Most extraction labs experiment with techniques beyond the “big three” options of hydrocarbon, ethanol and CO2. (Photo by Matthew Staver)

Kelowna, BC-based Vitalis Extraction Technology believes it has discovered a new approach to cannabis extraction that will cut operational costs and significantly lower the time needed to produce extracts from both marijuana and hemp.

Not yet patented, the Vitalis Cosolvent Injection System (CIS) injects a controlled amount of ethanol into the CO2 extraction process to increase the extraction efficiency for hemp and cannabis processors by leveraging the benefits of CO2 extraction and the power of ethanol.

“Backed by data from real-world application, we have developed a flexible solution for greater operational efficiency and extraction accuracy,” said Vitalis CEO Joel Sherlock. “The industry has matured, demand has increased, and our customers need to be able to keep pace.”

Compared to a CO2 extraction using conventional winterization methods, or a cold ethanol extraction, CIS significantly reduces the volume of ethanol used for each gram of oil produced.

ADVERTISEMENT
Vitalis Chief Technology Officer and co-founder James Seabrook said: “Vitalis CIS retains the ability to capture terpenes, operate using CO2 as a mono-solvent if desired, and remediates residual ethanol from the spent biomass as part of its standard design and operation. The system also integrates solvent management controls to automate the collection from the extractor and maintains a non-hazardous room classification. All of this while significantly increasing throughput, reducing the volume of ethanol required, and no compromise on quality.”

During a year of testing, Vitalis’ partners experienced what the company calls “a staggering decrease in extraction runtime, lower operating pressures, greater selectivity in the extraction process, an increase in extract quality, and utilized minimal quantities of ethanol.”

Seabrook adds: “The best part is, it can be added to your existing system, with a small footprint designed to fit into any facility layout and casing created to satisfy fire regulations.” 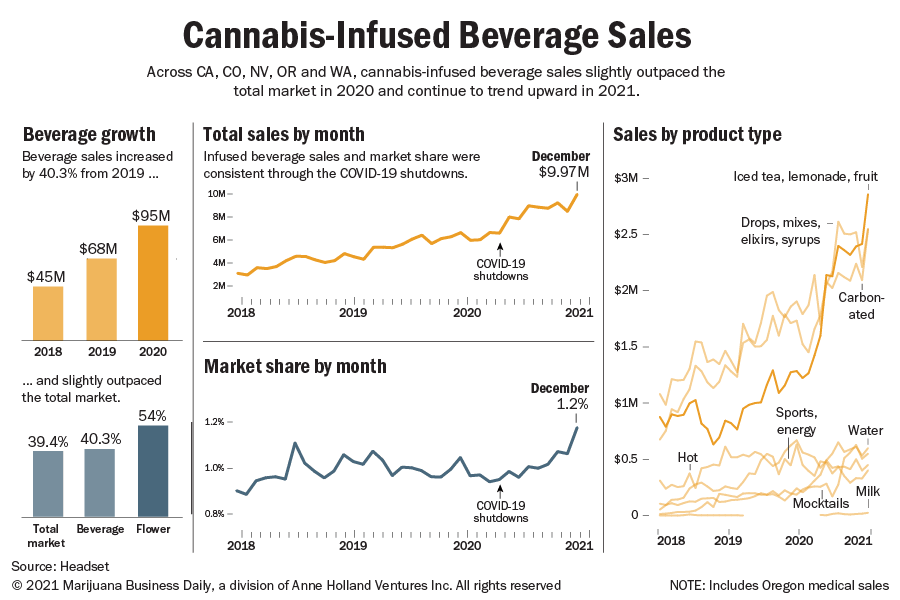 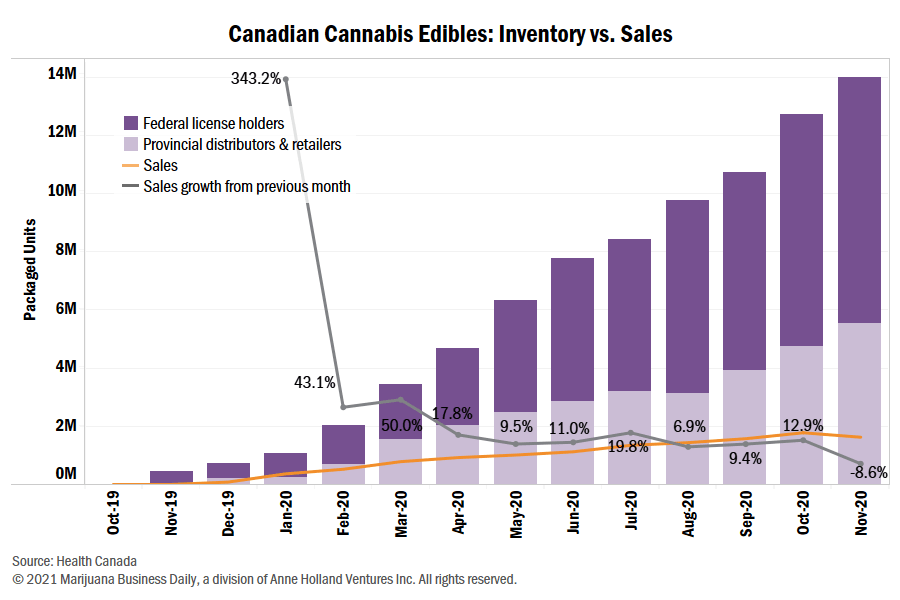