After months of uncertainty, Florida’s new medical marijuana program is starting to come together and industry officials believe the number of MMJ business licenses will be expanded beyond the seven companies currently licensed under the state’s CBD-focused program.

MMJ industry advocates said they are encouraged with legislation that state lawmakers have begun to hammer out to implement last November’s voter-approved medical cannabis referendum.

That wasn’t necessarily the case at the start of 2017.

In January, state health officials proposed rules that would give the seven CBD businesses entire control of the larger medical marijuana market.

In effect, that would close off the state’s MMJ industry to new growers and dispensary operators hoping to capitalize on the ballot initiative legalizing full-strength medical cannabis for a broad swath of patients.

Industry officials argued the regulators’ plan was insufficient to serve Florida’s large population. And it now appears that approach won’t be incorporated into the legislative package that’s beginning to emerge.

“I’m convinced that whatever the final bill looks like, it will have an expansion of the amount of licenses in Florida, and that in itself is a very big win,” said Michael Bronstein, president of the American Trade Association for Cannabis and Hemp. The Philadelphia-based group has been lobbying Florida lawmakers on the marijuana law.

Lawmakers aim to iron out differences

The state Senate’s Health Policy Committee on Wednesday emerged from a 90-minute meeting in which members tried to iron out differences among five bills meant to form the MMJ industry.

ADVERTISEMENT
Industry officials generally are satisfied with how the process has been moving in the Senate but acknowledge hurdles remain, including reconciling the eventual Senate bill with a much more restrictive House measure.

The two chambers must have their respective bills reconciled and finalized by the legislature’s May 5 adjournment.

In turn, the Department of Health has until July 3 to draft its MMJ rules, which are supposed to be based on the legislature’s work.

“The goal will be to begin the implementation process over the summer,” said Jeff Sharkey, executive director of the Medical Marijuana Business Association of Florida.

Perhaps the most important issue being discussed is how many business licenses will be available.

Bronstein said it’s difficult to predict what the final number of licenses will be, but he noted “it’s clear from the bills that have been proposed that the status quo will not stand.”

Sharkey estimated there will be 25-30 MMJ business license holders in Florida after about three years. He added that, no matter the final number, it’s important for licensees to get started quickly.

“You don’t want the 71% who voted for this to be waiting another two years,” Sharkey said, adding that a prompt launch should be possible. “There are many people who applied last time who are ready to go,” Sharkey said, “so I don’t think we’ll have a shortage of people who want to apply and who are capable and ready.”

But there’s a concern that existing license holders are lobbying against an increase in MMJ business permits.

“The thought that five or six groups would somehow be able to develop an industry to serve 20 million people is ludicrous,” he said. “I marvel at the ignorance and the greed of these family cartels quite frankly.”

He questioned the motives of some regulators, adding, “I think it’s imperative that the state legislature act and ensure that this program is implemented per the will of the people.”

Patient access, qualifying conditions and means of consumption are also being discussed by the legislators, observers said.

The House bill includes a provision that would require patients to be recertified every 90 days. Industry advocates are cautiously optimistic such a stipulation won’t make a final bill, but they believe they still must keep on top of lawmakers so such a provision isn’t included.

In a state that gets 100 million visitors a year, reciprocity is also an important topic for Florida’s MMJ industry.

Lawmakers don’t intend to target tourists, Sharkey said, but they also realize many of the state’s visitors are snowbirds who stay for months at a time and may merit access to the MMJ program. He believes lawmakers will allow visitors on extended stays to seek a medical marijuana recommendation from a doctor.

Chronic pain typically is a point of contention for fledgling MMJ programs, and Florida is no different.

Sharkey said chronic pain could end up on the list of qualifying conditions, but only if the pain stems from another approved medical condition. But if the source of pain is, say, a sprained knee, it wouldn’t qualify a patient for Florida’s program.

Sharkey expects a final bill from the Senate that would not permit smoking flower but would allow vaping and edibles. On the other hand, he expects a House bill that would prohibit all those delivery methods.

If House members were to try to eliminate smoking, vaping and edibles from any final bill, they would risk a lawsuit from MMJ advocates. Their contention would be that such a proposal would depart too much from the intent of the referendum passed in November.

“The supermajority vote on the amendment has been clearly understood by legislators. They get it,” Sharkey said.

Bronstein agreed that lawmakers who want to limit the program face an uphill battle.

“I think people are starting to understand that 71% of Floridians spoke on the amendment,” he said. “Because of the constitutional amendment, there are some expectations of what this law is supposed to look like.

“Many of them understand that there’s a new political reality on the ground.” 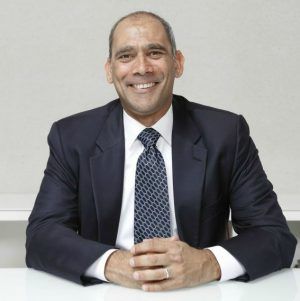 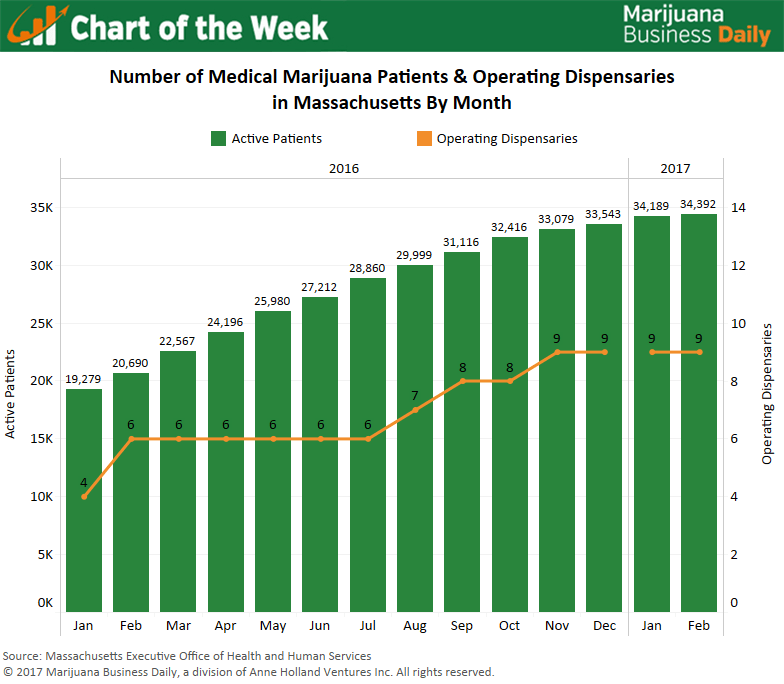