Green Growth Brands, a cannabis company based in Ohio, agreed to pay $310 million in stock for multistate operator Moxie.

Moxie is based in Long Beach, California, but sells both recreational and medical cannabis products from 250 retail outlets and dispensaries in five states.

Green Growth, which is headquartered in Columbus but largely focuses on Florida’s medical marijuana industry, would have access to the Arizona, California, Nevada, New Jersey and Pennsylvania cannabis markets through the Moxie transaction.

The deal, expected to close in the next six months, follows Green Growth’s agreement in June to acquire Florida-based Spring Oaks Greenhouse.

Green Growth, which trades on the Canadian Securities Exchange under the ticker symbol GGB, is also concentrating on expanding its CBD brand presence in U.S. retail stores such as Abercrombie & Fitch and shoe giant DSW.

More details on the Green Growth-Moxie deal can be found in this news release. 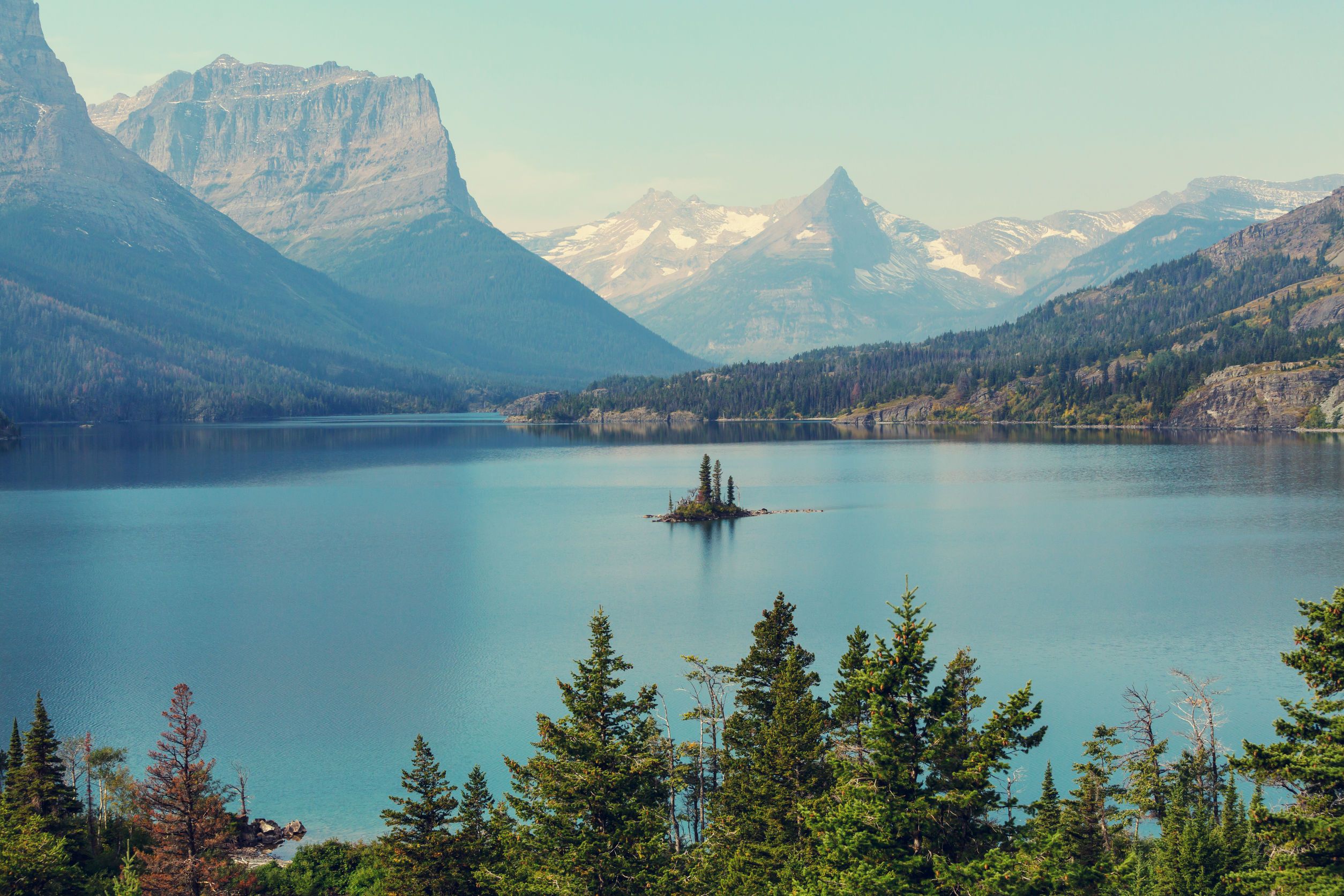