Any celebrity affiliation with a cannabis product, including promotions and marketing, has the potential to be noncompliant with federal law, according to Canada’s cannabis regulator.

ADVERTISEMENT
The regulator has taken notice.

In April, Health Canada said it became aware of the Trailer Park Buds cannabis brand from New Brunswick-based Organigram, which was launched through a partnership with the popular Canadian television show Trailer Park Boys.

The regulator subsequently contacted the company to express concerns that the original package and labels — which were designed to look like the TV show’s logo — “appeared to set out a depiction of real or fictional persons through reference to the Trailer Park Boys characters and show,” it said in an email to Marijuana Business Daily.

Last week, Organigram announced it was making adjustments to the Trailer Park Buds brand after discussions with the regulator.

“In the immediate term, Organigram will move to a modified version of the logo,” Organigram said in a press release.

“Longer term, (Organigram) is exploring options for a permanent logo and brand name combination for its large format value brand.”

Health Canada said Organigram’s decision to modify the Trailer Park Buds branding and logo was made voluntarily by the company.

“A range of factors including, but not limited to, the purpose of any promotion, or packaging and labelling, and its content, context and intended audience would be assessed when enforcing the prohibitions on promotion in the (Cannabis) Act,” wrote Jarbeau.

Organigram is far from the only Canadian cannabis producer to have flirted with celebrities and fictional characters in their branding.

Canopy’s Houseplant cannabis brand was co-founded by Canadian-born actor and comedian Seth Rogen, although Houseplant’s branding makes no direct mention of Rogen himself.

Tilray sells Marley Natural-branded vape cartridges in Canada, born of a partnership with the family of the late reggae artist Bob Marley.

Health Canada would not disclose how many times it has reviewed cannabis brands for possible violations of promotional restrictions, citing privacy and confidentiality.

“Health Canada discourages any federal cannabis licence holder, cannabis retailer, or any other regulated party from undertaking any celebrity-affiliated promotions or packaging and labeling,” wrote Jarbeau.

Organigram shares trade as OGI on the Toronto Stock Exchange.
Solomon Israel can be reached at solomon.israel@mjbizdaily.com 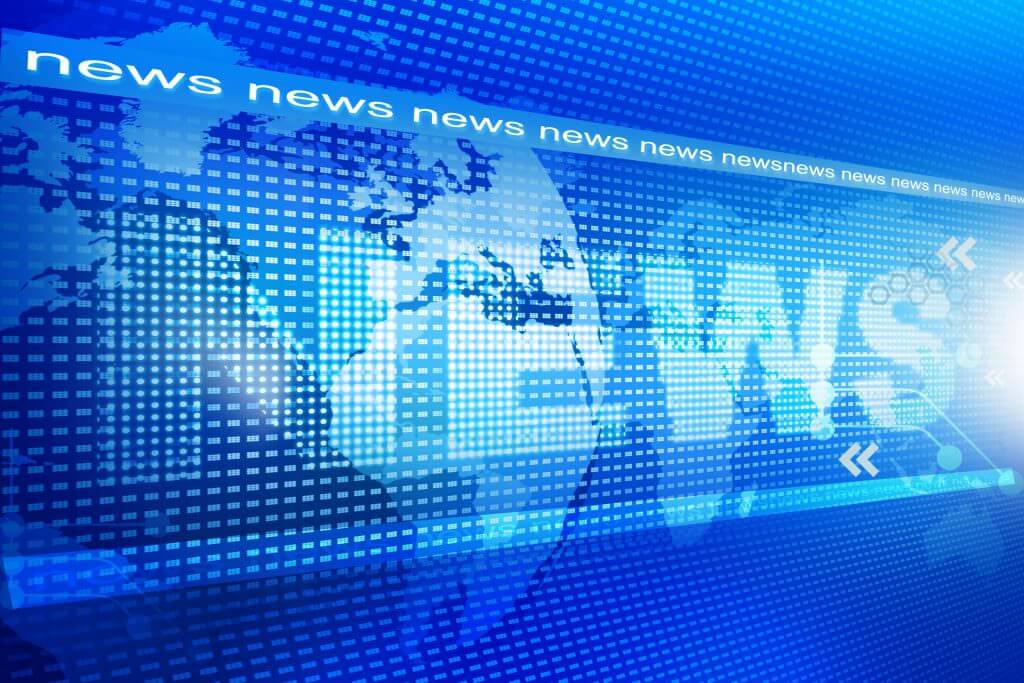 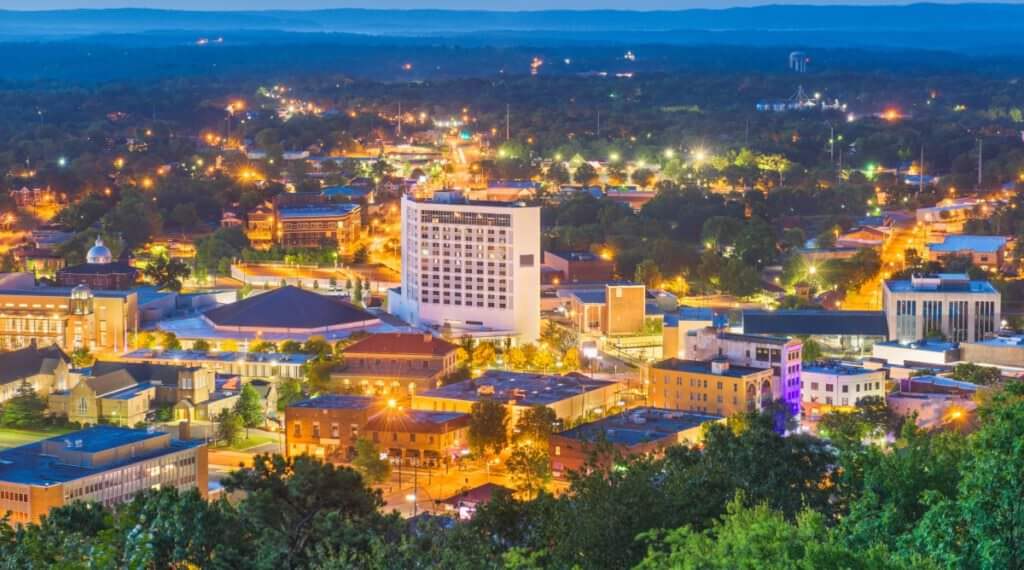