Lawmakers in Indiana introduced several bills that would legalize marijuana in the state, an increasingly rare example of a state with no allowances for medical or adult-use cannabis.

However, despite majority support for legalization among the state’s voters, according to a recent poll, Indiana House Bill 1039 would change nothing unless Congress acts first.

A bipartisan bill – three Republican and one Democrat are co-sponsors – HB 1039 would take effect and allow cannabis access for adults 21 and older over as well as patients with a doctor’s recommendation only when marijuana is no longer “a federal schedule I controlled substance,” according to Louisville, Kentucky, TV station WDRB.

That might still be the best shot at a marijuana reform bill in Indiana, as Republican Gov. Eric Holcomb has opposed even granting clemency for state marijuana offenses because of the federal prohibition.

Only products classified as derived from hemp as well as CBD products are legal in Indiana, despite several efforts to advance medical cannabis legislation in the state.

Though possession of an ounce or less was decriminalized in 2019 in Marion County, which includes Indianapolis, possession of any amount in the rest of the state is a misdemeanor, punishable by a $1,000 fine and 180 days in jail.

Eighty percent of voters polled by Indiana Public Broadcasting said they supported medical cannabis, with more than 50% indicating support for adult use.

Another bill, HB 1311, introduced by Republican state Rep. Cindy Ziemke, would legalize cannabis under a model similar to that in nearby Michigan, where adult-use cannabis has been legal since 2018.

In an interview with the Indiana Business Journal, Ziemeke acknowledged it’s unclear if her bill will even receive a hearing in a key state house committee, where other marijuana-related legislation has gone to die.

“No matter how hard I’ve tried … I don’t know if I’m going to be able to get a hearing for it,” she said.

“I’m pragmatic enough to know that during a short session this hard, and with the governor being reluctant … it’s hard.” 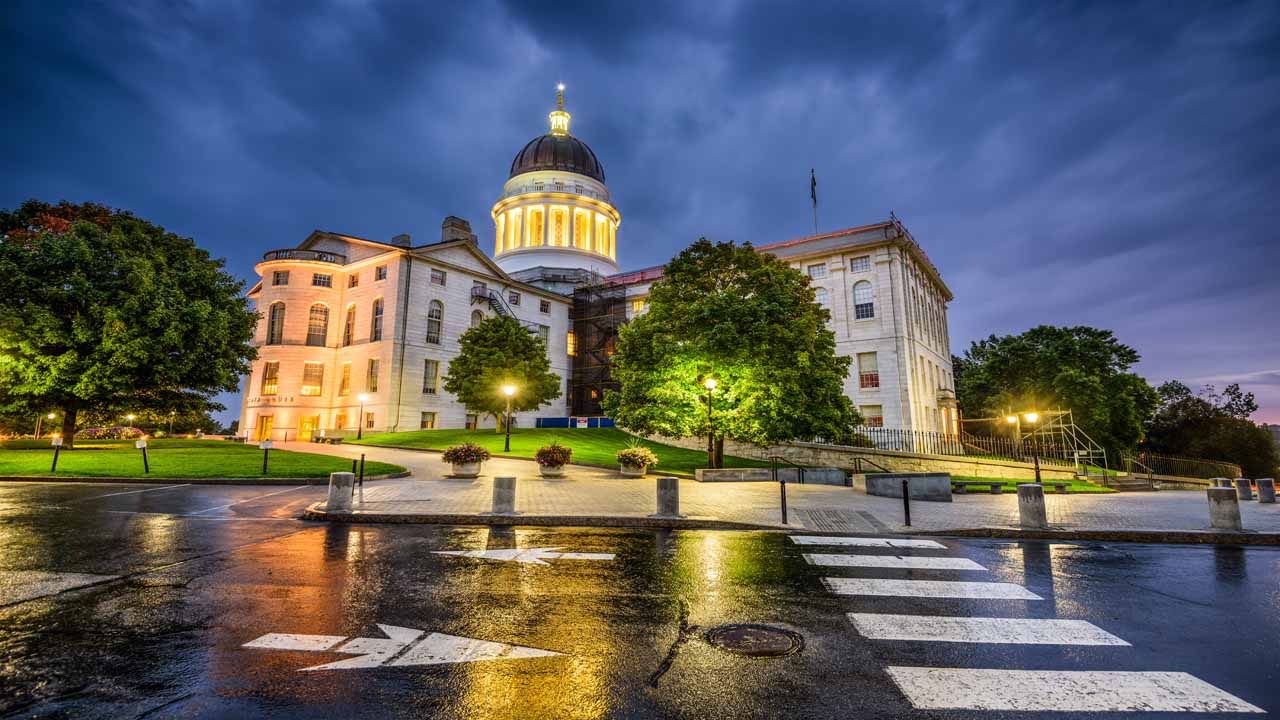