South Korea’s sovereign wealth fund bought up three Canadian cannabis stocks as they dipped to 52-week lows in the first quarter of 2020.

Though the value of the cannabis holdings is a modest $8 million, it is the latest sign the stigma associated with the legal industry is slowly eroding in international finance circles.

The fund added 260,541 shares of Aurora in the first three months of this year, bringing its holdings to 286,928 shares.

Its position in Canopy edged up by 17,400 shares, ending the period with almost 500,000 shares of the company.

Meanwhile, one of Canada’s biggest pension managers halved its position in Canopy but added to its holdings in four other marijuana companies.

In a recent disclosure filed with the SEC, Canada’s Public Sector Pension Investment Board (PSP) slashed its position in Canopy by almost 300,000 shares compared to one year ago, bringing the total to 262,295 shares as of the end of March.

Compared to the same period one year ago, PSP added:

The Public Sector Pension Investment Board has 168 billion Canadian dollars ($130 billion) of net assets under management.

The value of PSP’s cannabis holdings declined by roughly $50 million compared to a year ago, as cannabis companies reported billions of dollars in losses in 2019. 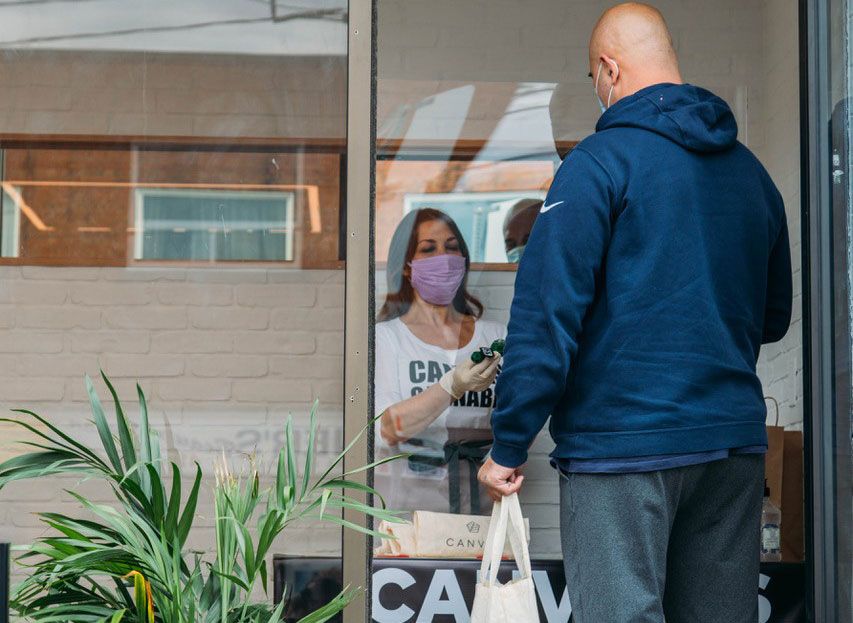