Ousted Canopy Growth co-CEO Bruce Linton is getting back into the marijuana business in a big way, resurfacing as a senior executive, investor and adviser in three separate companies in the U.S. and Canada.

Gage said in a news release it plans to change its corporate name from Wolverine Partners to Gage Growth Corp. and appoint Linton to his new post.

ADVERTISEMENT
The changes are expected to become effective with the closing of Gage’s proposed acquisition of Rivers Innovations, the company said.

Terms of the Better Choice arrangement were not released.

The company is based in Oldsmar, Florida, and trades on over-the-counter markets as BTTR.

Linton was fired from Canopy Growth in July but has since bought shares in the Canadian giant. Canopy said Tuesday it plans to appoint a new CEO by the end of the year.

For more on Linton’s investment in Slang, click here. 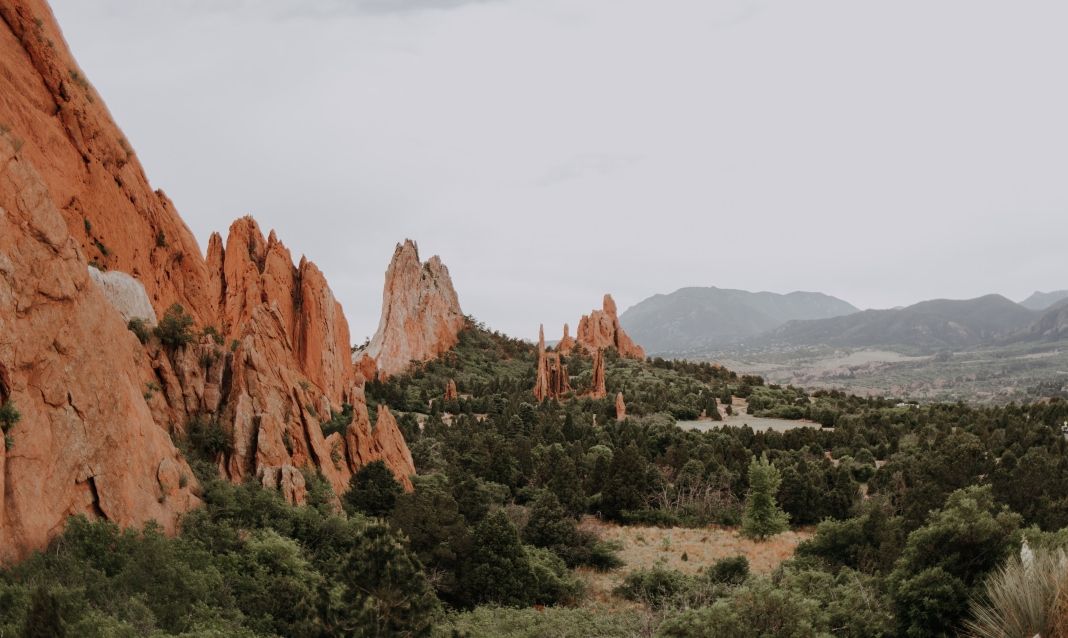