The regulations outlined who is allowed in restricted areas, how visitors are handled and what video surveillance is required, among other issues.

Louisiana State University’s AgCenter, which oversees one cannabis grower in the state, criticized the issuance of the regulations, saying it had no opportunity to voice concerns.

The regulations were the latest issue in a contentious relationship between Strain’s department and the LSU grower.

Strain could reissue the rules through a lengthier process allowing public comment or rewrite them to try to meet emergency criteria.

The long-awaited sales launch of Louisiana’s MMJ program has been delayed at least until June. 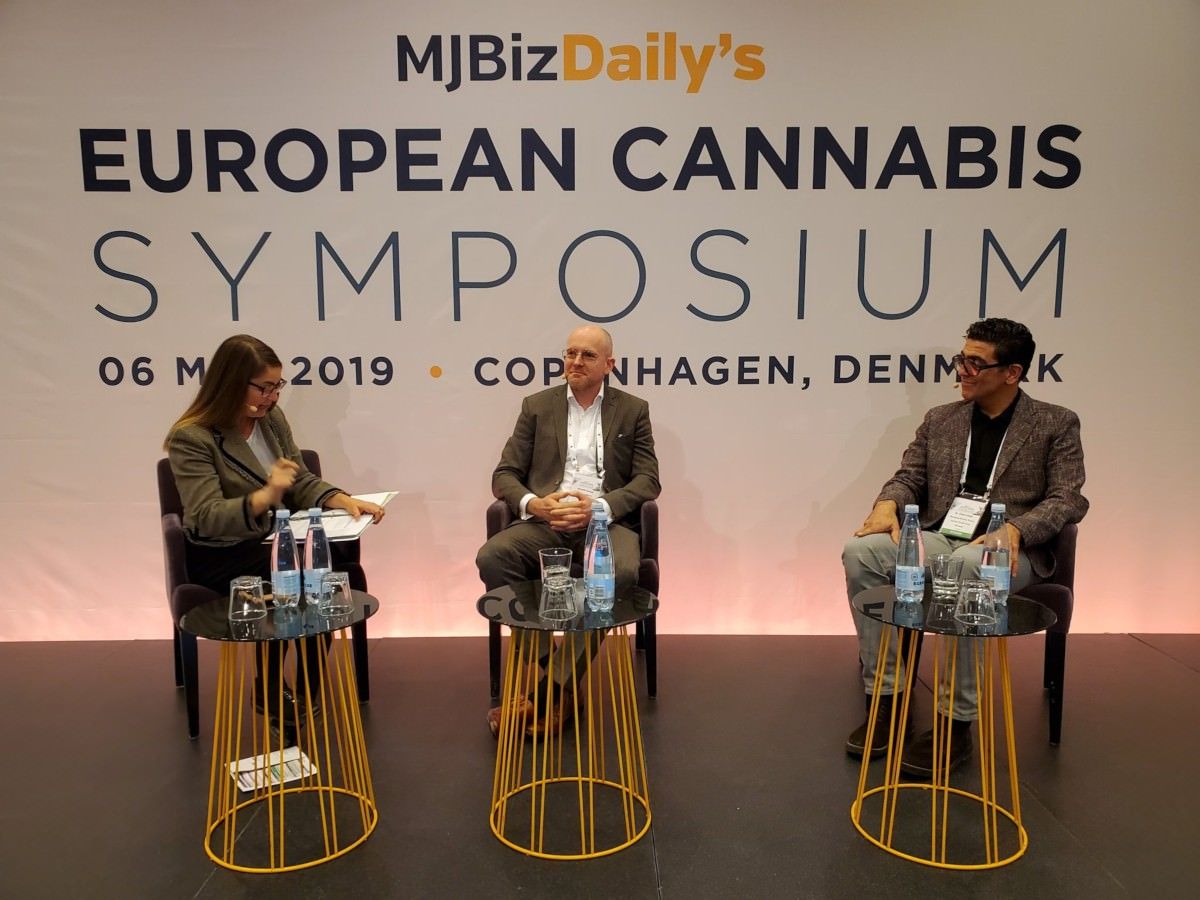