Malta recently became the latest country to legalize medical cannabis prescriptions, and a separate law to permit production is within months of final approval.

The Drug Dependence Bill received approval from of the House of Representatives on March 6 and was signed into law by President Marie-Louise Coleiro Preca on March 9.

The legislation does not specify the conditions for which medicinal cannabis can be prescribed.

That was intentionally left to the discretion of physicians, after a decision “there is no viable alternative” treatment. The decision then requires approval by the Superintendent of Public Health.

A separate law to regulate the production of medical marijuana products is still making its way through Parliament. Approval is expected before summer, according to a source.

Deepak Anand, vice president of government relations for the consultancy Cannabis Compliance, said the law is a milestone for the nation’s marijuana industry.

“This is a major step beyond just legal cannabis for patients in Malta who haven’t ever had access to cannabis as medicine legally,” he said. “Malta is also a member state within the European Union and one more country within the EU to recognize the medicinal properties that cannabis has.

“International cannabis companies should pay close attention to Malta and the regulatory system they develop for production and distribution of medical cannabis.”

Anthony Serracino Inglott, chair of the Medicines Authority told Marijuana Business Daily that the  success of the industry in Malta is based on “ensuring good quality products.”

“Cannabis has potential in medical use, especially for research and investigative purposes,” he said.

“In Malta, the emphasis for the success of the industry is based on the fact that according to the proposed Maltese Law, all cannabis products for medicinal use must be produced under Good Manufacturing Practice.”

Malta’s MMJ market at a glance: 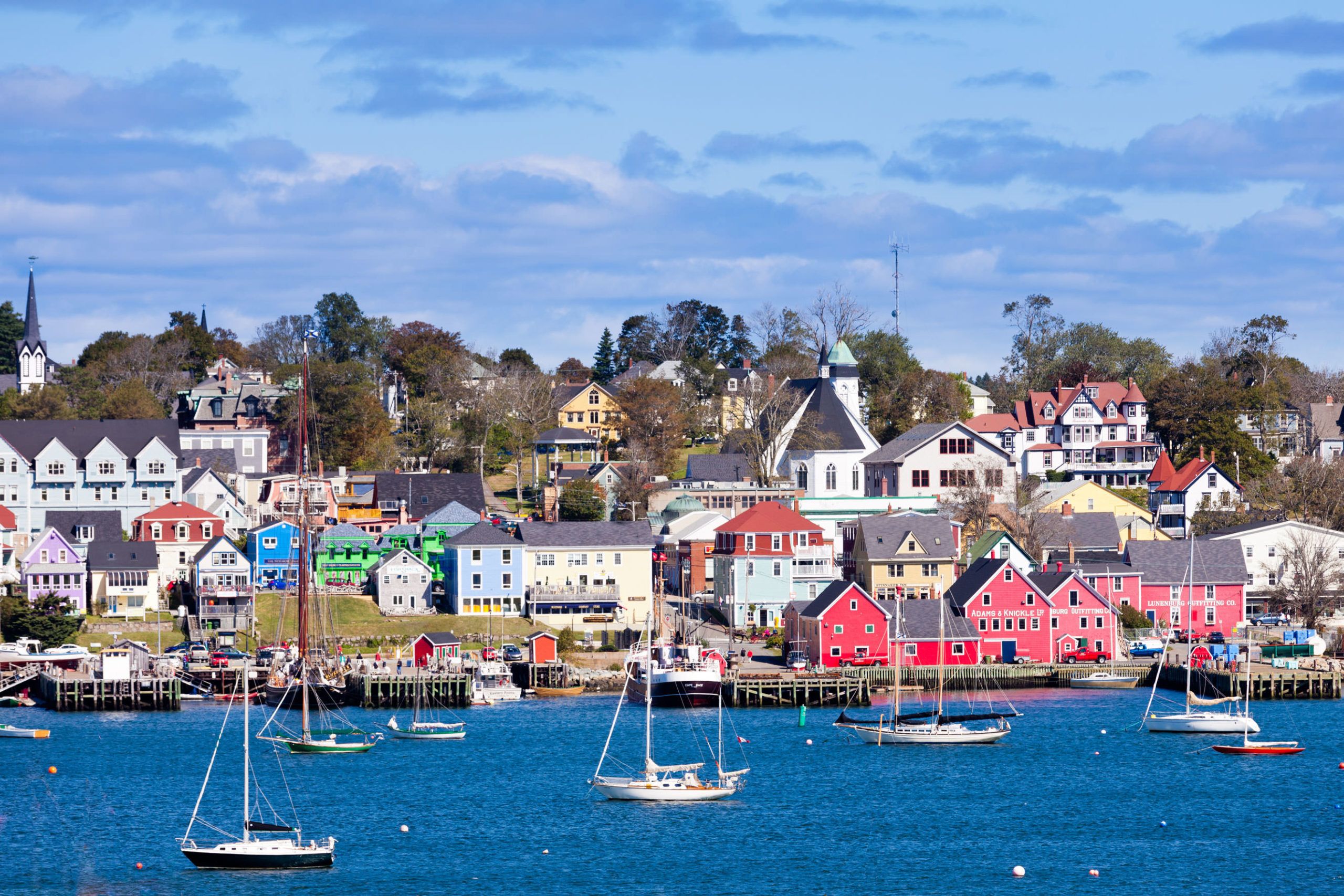