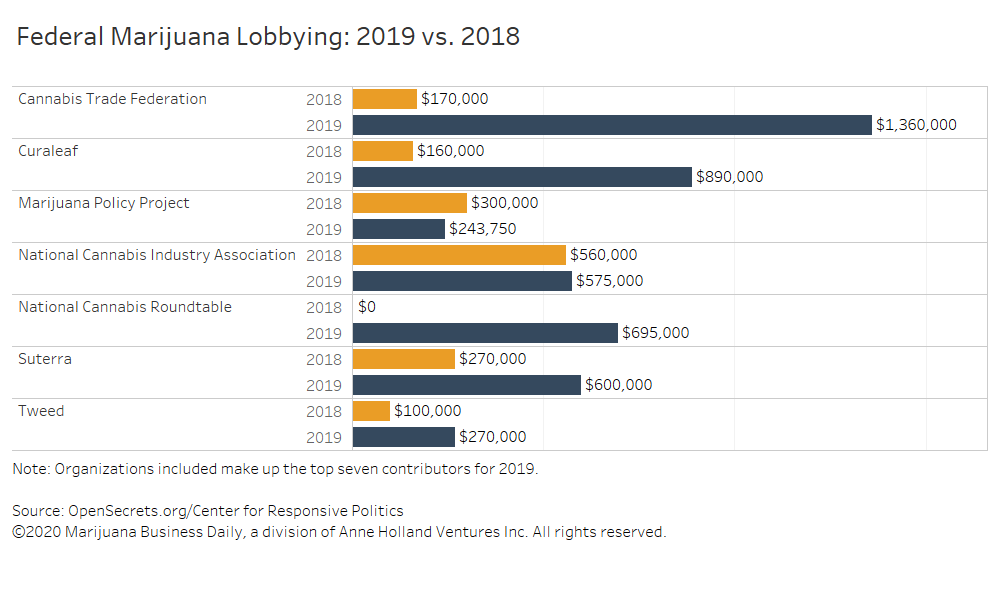 The marijuana industry spent more than $5 million lobbying federal lawmakers on Capitol Hill in 2019 in hopes of pushing cannabis banking and other reforms past the finish line, but those efforts suddenly have been upended by the COVID-19 outbreak.

ADVERTISEMENT
Marijuana companies, including most ancillary businesses, have been largely shut out of coronavirus-related economic stimulus packages so far, given the federal prohibition targeting MJ.

So the fight now is for marijuana-related companies to get relief in a future recovery package.

Democrats, in particular, are eyeing a large, broad relief package that could come after current efforts to reload a small-business assistance program, a congressional staffer said.

“Certainly the current health crisis and other factors have caused us to shift focus,” said Steve Fox, a strategic adviser to the Cannabis Trade Federation (CTF), a national coalition of cannabis-related companies.

Fox said the CTF still is advocating cannabis banking reform but also is “trying to make sure cannabis companies that are operating legally under state law are eligible for SBA (Small Business Administration) loans like any other business in the country.”

Morgan Fox, media relations director for the National Cannabis Industry Association, offered a similar way of describing the changing role of cannabis lobbying in the age of coronavirus.

“We aren’t pivoting as much as broadening our approach,” Fox told Marijuana Business Daily.

Here’s an example of the progression of efforts to advocate for cannabis companies:

The efforts come after what’s believed to be a record year for federal marijuana lobbying.

In 2019, the top dozen industry groups and companies spent nearly $5.5 million on lobbying, compared with $3 million in 2018, according to data published at OpenSecrets.org by the nonprofit Center for Responsive Politics.

CTF spent the most – $1.36 million. In addition, a CTF political action committee gave $5,600 to Senate Majority Leader Mitch McConnell, according to the Center for Responsive Politics.

But the efforts back then were to get a stand-alone cannabis bill, such as the SAFE Banking Act, across the finish line.

McConnell, a Republican from Kentucky, was considered a key obstacle to getting banking – or any kind of marijuana reform, for that matter – through the Republican-controlled Senate.

The House in 2019 passed the SAFE Banking Act by a resounding bipartisan vote.

But cannabis banking legislation currently is stalled in the Senate Banking Committee controlled by Michael Crapo, an Idaho Republican who chairs the panel.

The coronavirus pandemic has required industry officials not only to shift gears but to approach lobbying differently.

“It’s hampered the ability of our lobbyists to wrangle people within (congressional) buildings,” Morgan Fox of NCIA said. “But we’re still on the phone all day, every day” with key congressional staff members.

He described the current environment as a “mixed bag.”

“There’s an increasing recognition that cannabis businesses are necessary and essential,” he said. “At the same time, it takes away the opportunity to get a lot of work done on stand-alone legislation.”

“The coronavirus response has put all businesses in a very difficult position, and the cannabis industry is certainly hurting despite being operational in some form in most states,” Morgan Fox said.

“It is absolutely vital that these businesses have access to the same relief funds and banking services as others during this difficult time, especially given the important role they play in health care and economic stability,” he added.

Ashley Verville, director of communications for Rep. Ed Perlmutter, a prime sponsor of the SAFE Banking Act, confirmed that the Colorado Democrat is working to provide industry relief through temporary SBA assistance and/or cannabis banking reform.

The relief ideally would be included as part of a large, fourth economic-recovery package, not the interim emergency loan program currently being negotiated, Verville wrote in an email to MJBizDaily.

Democrats have been talking about a broader bill that would offer additional help for an economy reeling from growing unemployment and business closures and interruptions.

It’s possible that a new bill allowing cannabis companies to participate in SBA programs – at least temporarily – could be considered separately, but a stand-alone measure is likely to be more difficult to get passed.

How COVID-19 is affecting marijuana legalization efforts across the US 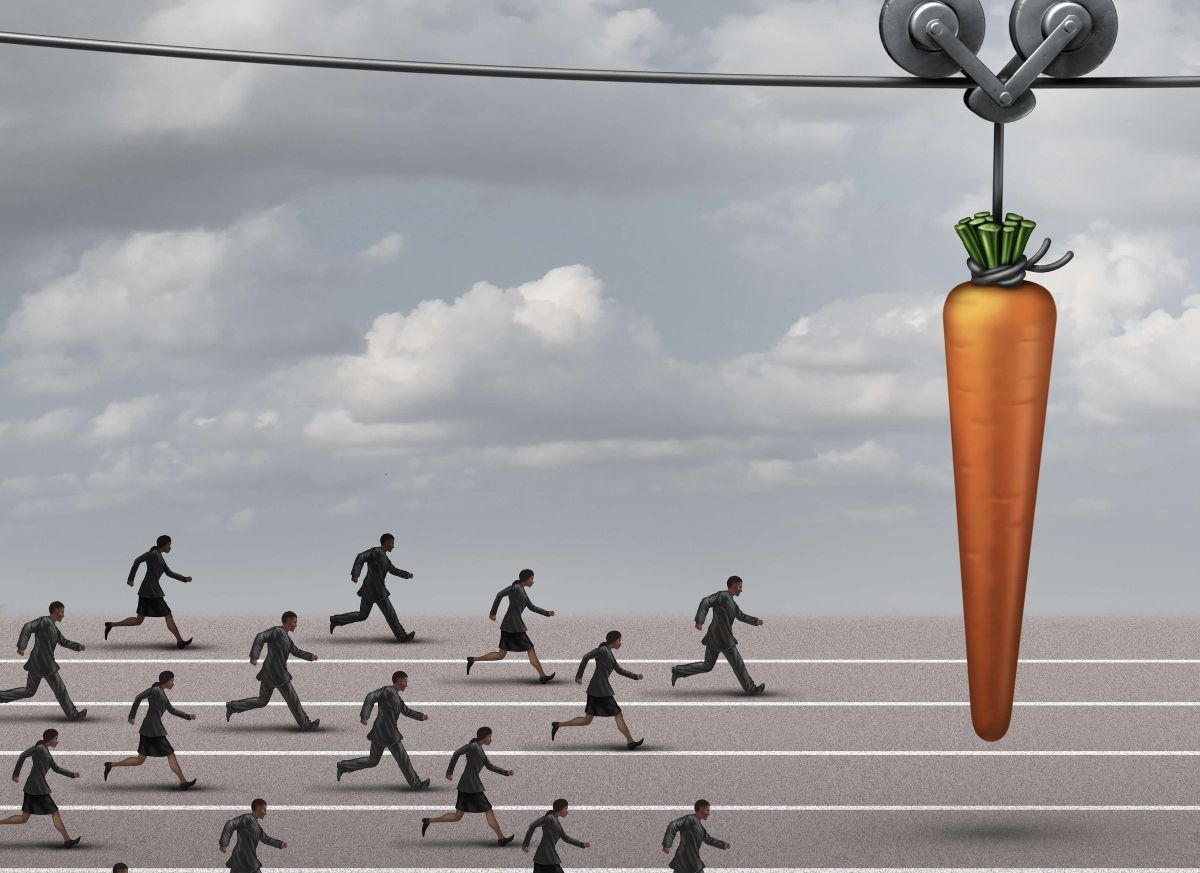