The momentum is giving more company founders an opportunity to cash out at an attractive price – or leverage the deals to launch their next venture. The flurry of activity is a strong signal that the legal marijuana market is maturing as the industry’s early pioneers begin to exit.

As the first half of 2018 came to an end, more than 145 mergers and acquisitions had been announced since Jan. 1, according to Viridian Capital Advisors, a New York firm that tracks investment activity across the cannabis sector in the United States and Canada.

That’s nearly double the activity that was underway during the same period last year when 79 deals closed, according to Viridian’s Cannabis Deal Tracker.

ADVERTISEMENT
“What you’re seeing is consolidation across the industry as companies like mine are going in and buying up dispensaries and building up their portfolio of assets in the major markets,” said Derek Peterson, founder and CEO of Irvine, California-based Terra Tech, which posted nearly $36 million in revenue in 2017.

‘Eager to cash out’

For Mason Levy, the M&A boom came at an opportune time – and allowed him to pursue a new business venture.

“I never imagined that I would sell this company just two years after we launched it,” said Levy, co-founder of cannabis tech app WeGrow, an educational platform for home growers based in California and Colorado.

The incentive: It gave the company a cash infusion and allowed the founders to focus full time on their chat bot tech startup Swivl, said Levy.

That’s partially a result, Thomas noted, of the U.S. cannabis industry having to be carefully considered on a state-by-state basis since each one has its own unique market and varied regulations.

“In Colorado, there’s significant attrition in cultivation because the price of wholesale flower has fallen through the floor,” he said. “We have groups struggling to stay in business, and it’s really turned into a buyers’ market.”

The CEO of Colorado-based business accelerator CanopyBoulder, Patrick Rea, noted that licensed cannabis businesses in his state are selling at multiples of just one times their sales – in other words, at prices equal to their annual revenue.

“That’s certainly not selling at the height of market, but timing the market is one of the most difficult things to do for an entrepreneur,” Rea said.

“Businesses can be very emotional, and the fear of missing an opportunity can be a strong motivator for someone who may need to pay back investors.”

Another major motivator for some cannabis operators is burnout.

“It’s incredibly hard work to eke out a profit, especially if you’re paying your taxes and remaining compliant with all of the regulations,” Rea observed.

Avalon’s Thomas, who has sales listings for a half-dozen cannabis cultivation and retail operations across Colorado, agreed.

“The most common theme I hear from operators is that they’re just tired,” he said. “They’re tired of the headaches, the regulations, the costs, the 18-hour days. They’re eager to cash out.”

‘US is the endgame’ for cannabis

Deals among Canadian cannabis companies have dominated much of the recent M&A activity and delivered the highest valuations as businesses prep for the country’s imminent adult-use market, said Viridian Vice President Harrison Phillips.

“But the U.S. is the endgame for many operators because of the size of the market potential,” he said.

The desire for a U.S. footprint and recent spike in capital raises is a strong signal that more investment is on the horizon.

Through June 22, public and private cannabis companies in the United States and Canada had raised nearly $4 billion, according to Viridian, up from $1.3 billion during the same period in 2017.

Top acquisition targets include cultivation and retail operators as well as infused product and extract firms – and that’s on top of the consolidation of cannabis investment firms, according to Viridian.

“The U.S. is still relatively untapped, and we’re far from the scale and magnitude that this industry could be operating at,” Phillips said. “We expect that there is going to be significantly more capital coming into this space.”

Recent transactions of note in both the United States and Canada include: 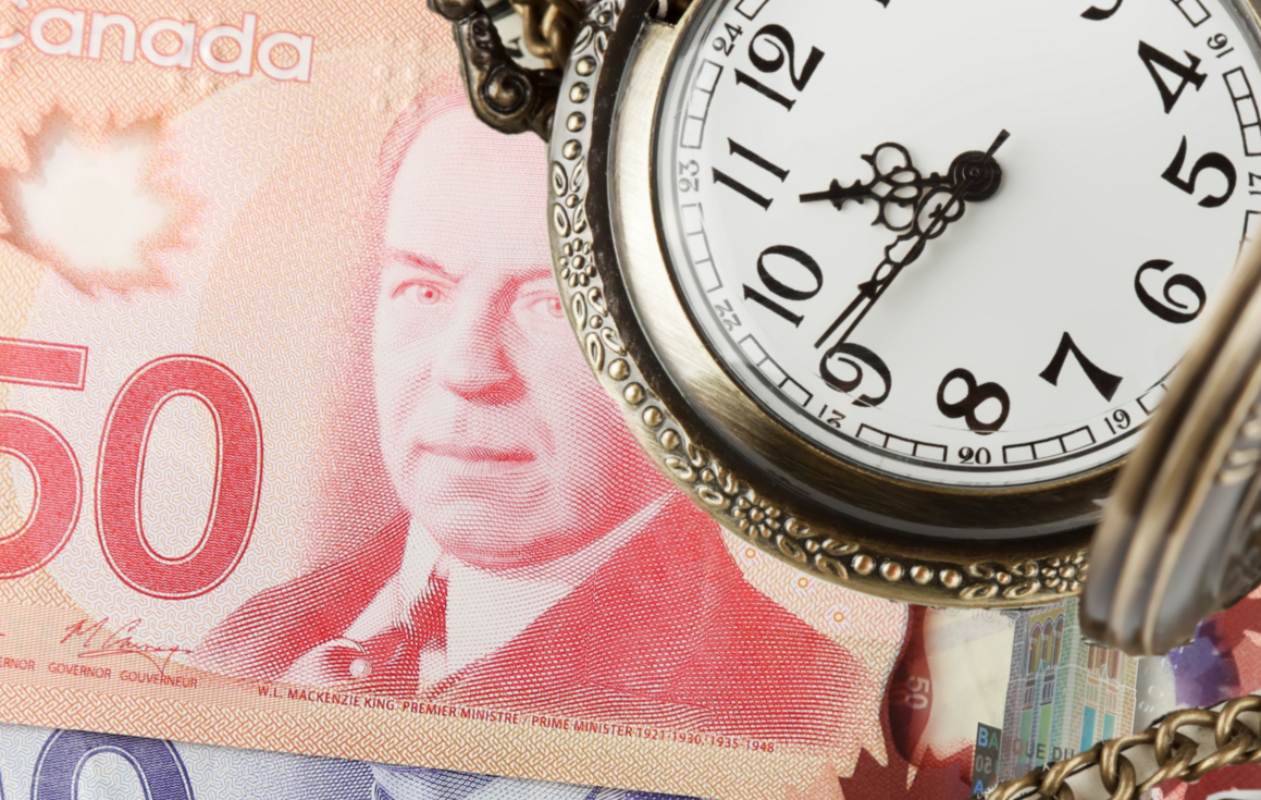