For the first time, Mexico authorities approved cannabis-derived products for sale without prescription in the Latin American nation.

Thirty-eight cannabis products authorized by the Mexican Federal Commission for the Protection Against Sanitary Risks (COFEPRIS) are expected to be available through retail and online channels within a month.

Seven companies – four from Mexico, two from the United States and one from Spain – received approval for their goods, which include:

ADVERTISEMENT
All of the approved products in this first round contain no or minimal (less than 1%) THC and can be sold without a prescription or special authorization.

As of Nov. 21, COFEPRIS – the Mexican equivalent of the U.S. Food and Drug Administration – had received 51 product applications, and five have already been rejected.

A complete list of the companies and their registered products can be found here.

Julio Sanchez y Tepoz, federal commissioner of COFEPRIS, said at a news conference the agency is committed to approving additional applications in a timely manner.

Those rules will likely be amended if a bill introduced in the Parliament at the beginning of November passes, which would allow cultivation and manufacture in Mexico.

Until that happens and clear legal provisions are enacted, products will have to be imported in final, approved form under existing COFEPRIS guidelines. 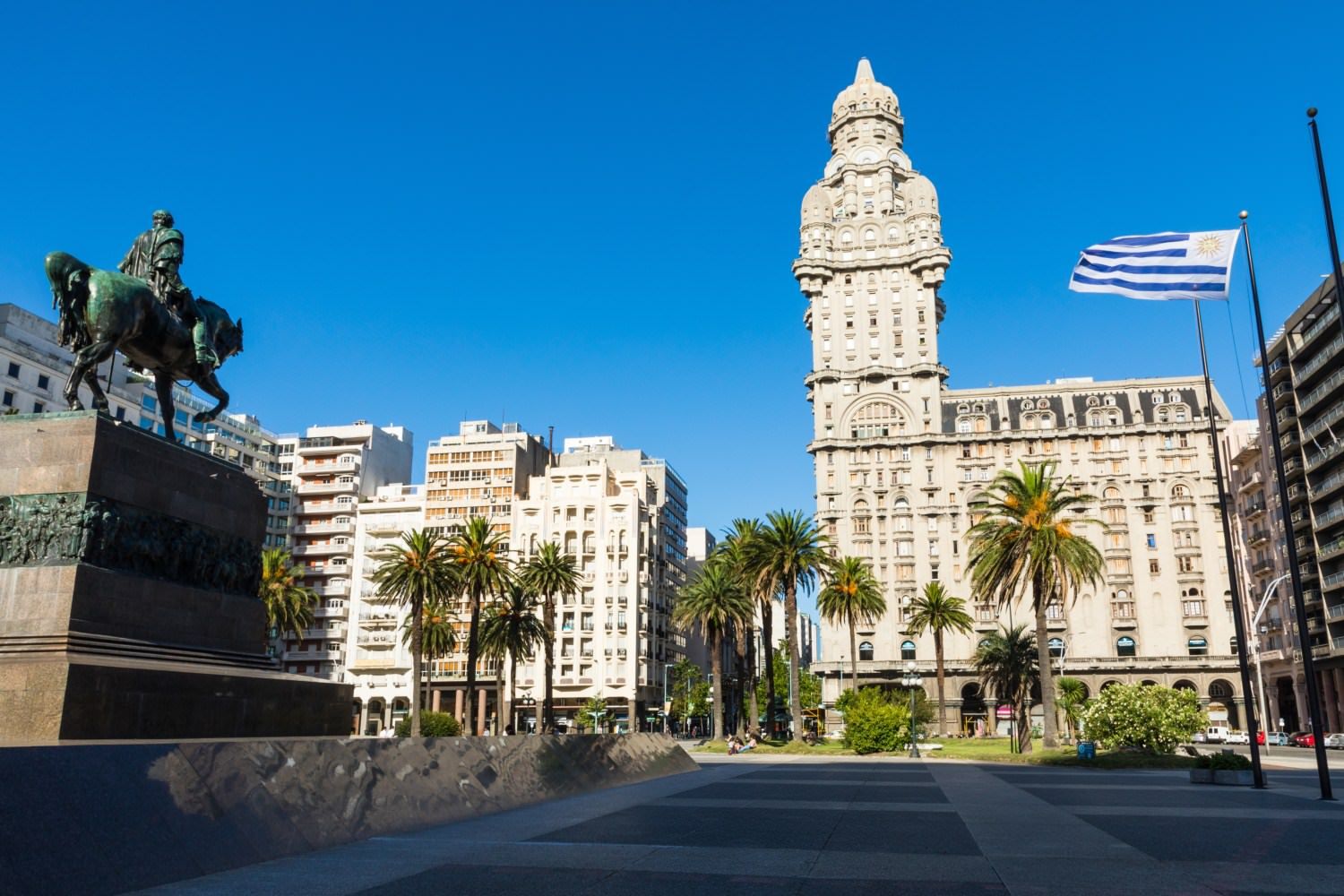