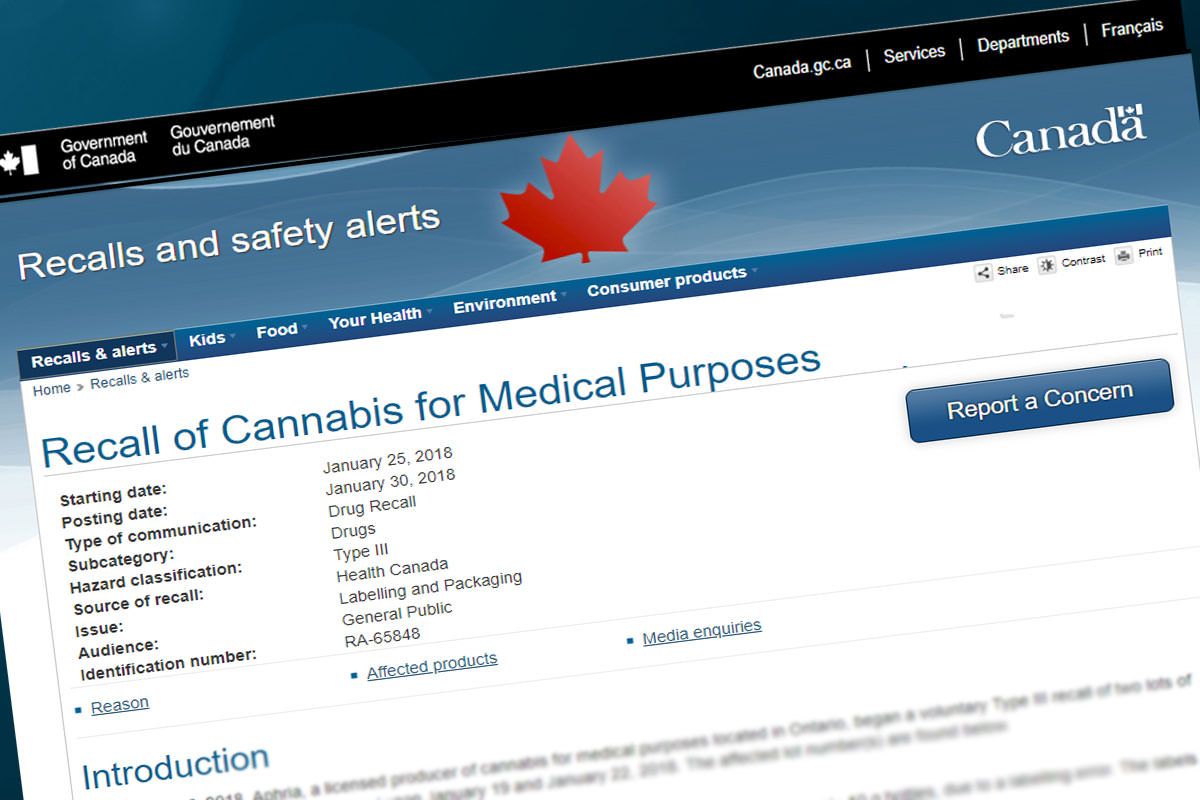 A number of cannabis recalls over labeling errors and mold is a sign that the federal health department’s regulatory oversight is working, an industry representative said.

Seven notices involving cannabis have been posted to Health Canada’s recall portal since Oct. 17, representing a fraction of the overall production.

No recall notices were posted in the nine months before the national adult-use launch. The last recall before legalization came in January 2018, when Leamington, Ontario-based Aphria voluntarily recalled two lots of dried marijuana due to a labeling error.)

“Some cases of mold and contamination of product have resulted in recalls of some products and batches,” said Allan Rewak, executive director of the Cannabis Canada Council.

ADVERTISEMENT
“So, the fact that we have seen recalls is a sign that the oversight is working, ensuring a consistent quality product and protecting the health and safety of Canadians.”

In that instance, CBD capsules and a dried cannabis strain were sold in boxes bearing incorrect labels.

The recall noted that consumption of affected products may cause unexpected effects stemming from a greater quantity of THC.

The guide is applicable to the following federal cannabis license and permit holders:

CannTrust recalled approximately 714 units of Liiv THC cannabis oil sold in New Brunswick between Jan. 4 and Jan. 17. No complaints have been received by the health regulator.

Earlier in January, Up Cannabis recalled about 1,428 units of Eldo dried cannabis sold in Alberta.

“The affected product may contain mold. In certain individuals, exposure to mold can result in allergic symptoms such as sneezing, coughing, wheezing, runny nose or nasal congestion, and watery eyes or itchy eyes,” according to the recall notice.

Also in January, a labeling error prompted CannTrust to issue a voluntary recall for a cannabis oil sold in 40-milliliter bottles.

Bonify recalled approximately 5,883 units of product on Dec. 24 because of labeling errors and recordkeeping issues with production documents that may not meet the requirements under the Cannabis Regulations. 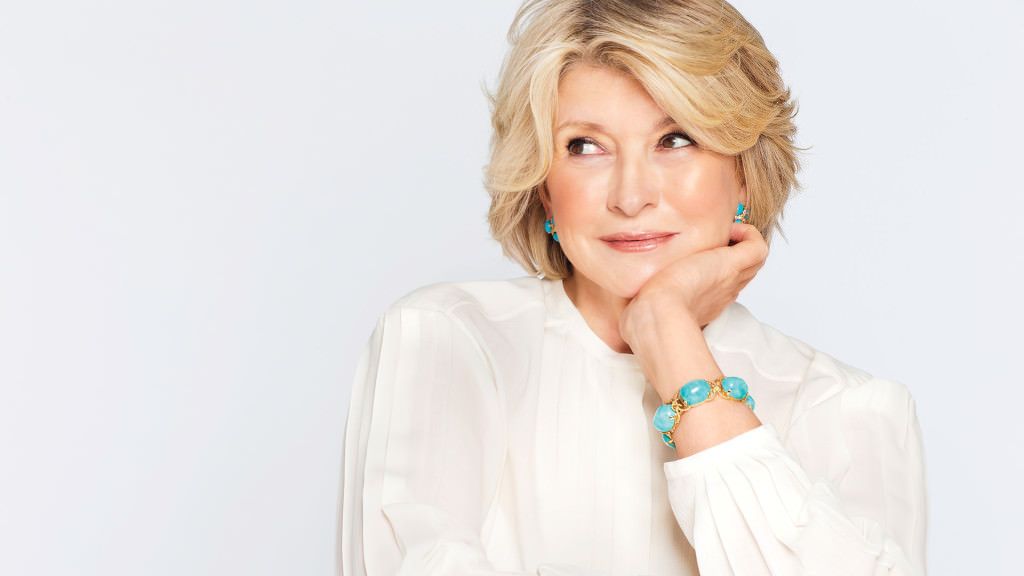